NEW housing units coming on stream are set to provide Waterford City and County Council with additional income, the Metropolitan District Budget meeting was told.
Cllr Seamus Ryan (LAB) said that next year there will be an increase in housing rents in the city.
He asked would the money be ring fenced for housing maintenance. “As we all know some of our housing stock badly needs maintenance,” Cllr Ryan said.
Council CEO Michael Walsh said hopefully any additional income will be fixed for such a purpose. “We will certainly have additional income. We have new units coming on stream and they will bring additional income in that area. We will certainly be trying to keep it so it is ring fenced for housing maintenance, but I would equally say that depends on where we will be in the next few weeks,” Mr
Walsh said.
Meanwhile, Cllr Jim Griffin (SF) said working with the Waterford Covid-19 Community Action Group
has shown how decimated rural areas are. According to Cllr Griffin there are a lot of lonely people out there that would love to see their sons, daughters and grandchildren building on family land. He wondered could planning restrictions be relaxed in order to bring some income to the
Council and vibrancy back to rural areas.
“When I say rural Ireland I’m talking about areas like the Barony of Gaultier and the hinterlands of
Tramore. It is not up in the sticks of the Comeragh,” he went on to say.
In terms of additional income generated from one off housing, Mr Walsh said it is not going to impact on the Council’s revenue budget, and added some planning decisions have to go to An Bord Pleanála. However, he said it can be looked at in terms of the Waterford Development Plan. 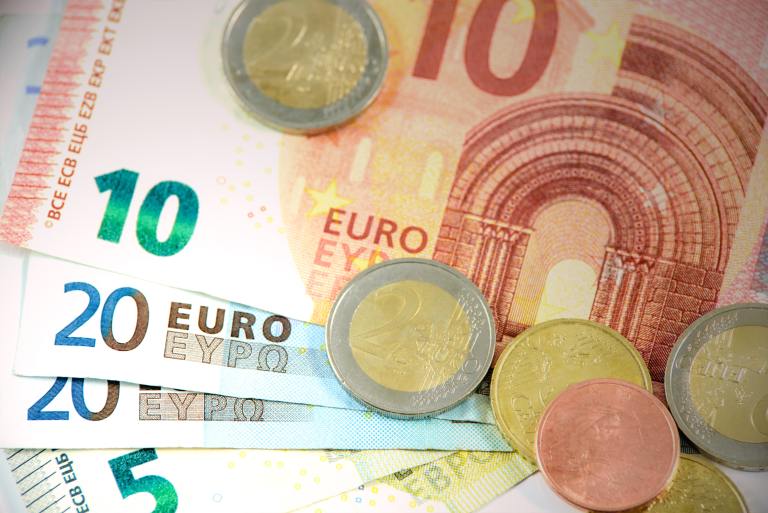