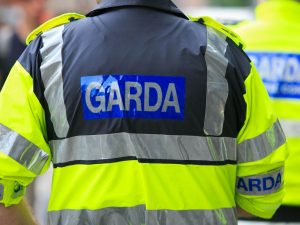 MEMBERS of Waterford Gardai were subjected to a number of horrific attacks in three separate incidents in recent weeks.

On October 27 at 4:40pm a male and female garda called to a city house where there was a report of a loud dispute between two men. Upon entering the house they found two irate men in the kitchen and sounds of shouting coming from upstairs. Gardai investigated and one of the males started punching and kicking both gardaí. The males were arrested and a file was sent to the DPP. The injuries were believed to be minor.

On October 29 at 11am Gardai, responding to a report of a man with a knife, arrived at a house in Ferrybank where they were met at the door of the house by a very agitated man. They asked him to show his hands, which he did. There was no sign of a weapon. Inside the house, other members of the family were taking refuge. Gardai urged the man to stop and remain calm at which point he turned and punched one of the gardaí a number of times on the head. Whilst being restrained by other guards, the male kicked out aggressively. He was arrested and charged and is now remanded on his own bail until December 12. Again, despite the violence displayed by the man, only minor injuries were reported.

At a special sitting of Waterford Court on November 13 a prisoner in the court room spat at the Garda Inspector on duty. The prisoner was restrained and brought to the court custody cell where he again spat at three members of gardai, hitting a male garda in the face, and another female garda on the arm.