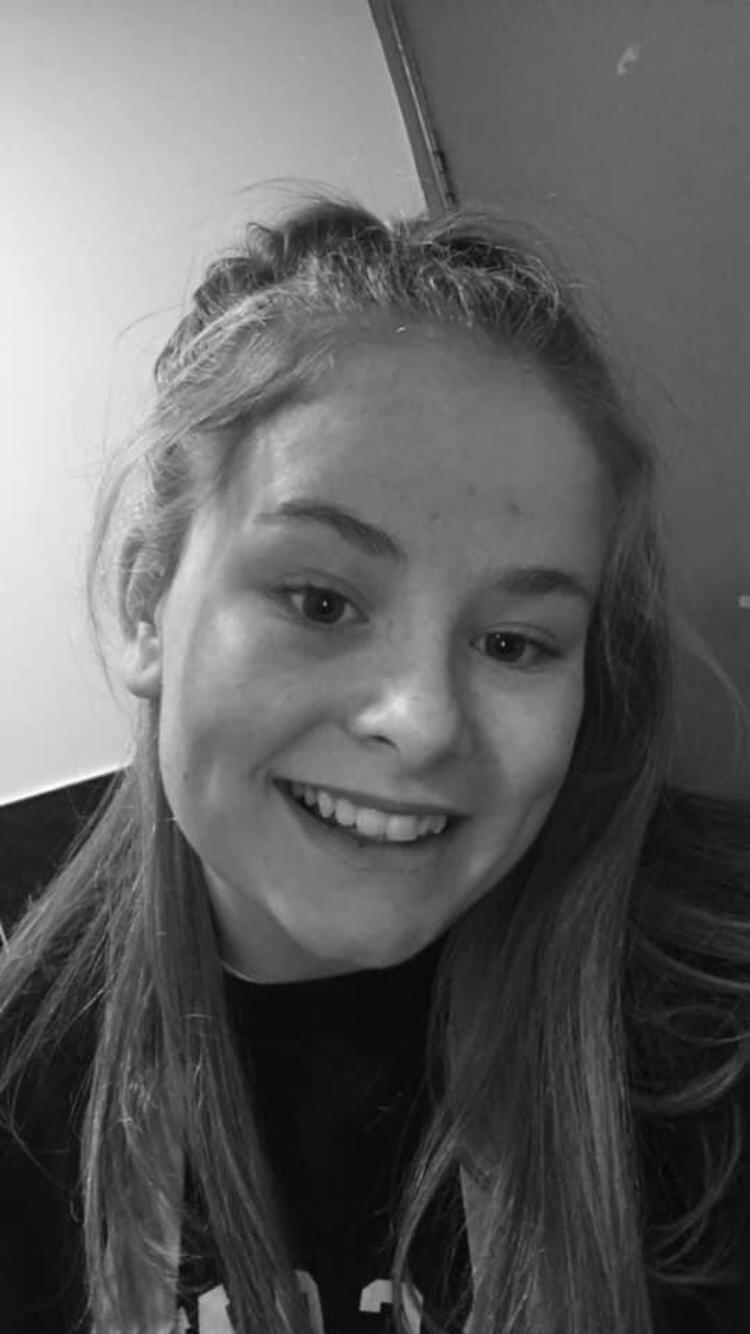 GARDAÍ have asked members of the public for assistance in tracing 16-year-old Lythia Tebay.

Missing from Kileen in Co. Laois since November 11, she has been known to frequently visit Waterford.

Lythia has been described as 5’ 7” in height, of slim build with blonde hair. When last seen she was wearing dark jeans, a pink jacket and black runners.

Anyone with any information on Lythia’s whereabouts is asked to contact Waterford Garda Station on 051 305 300.