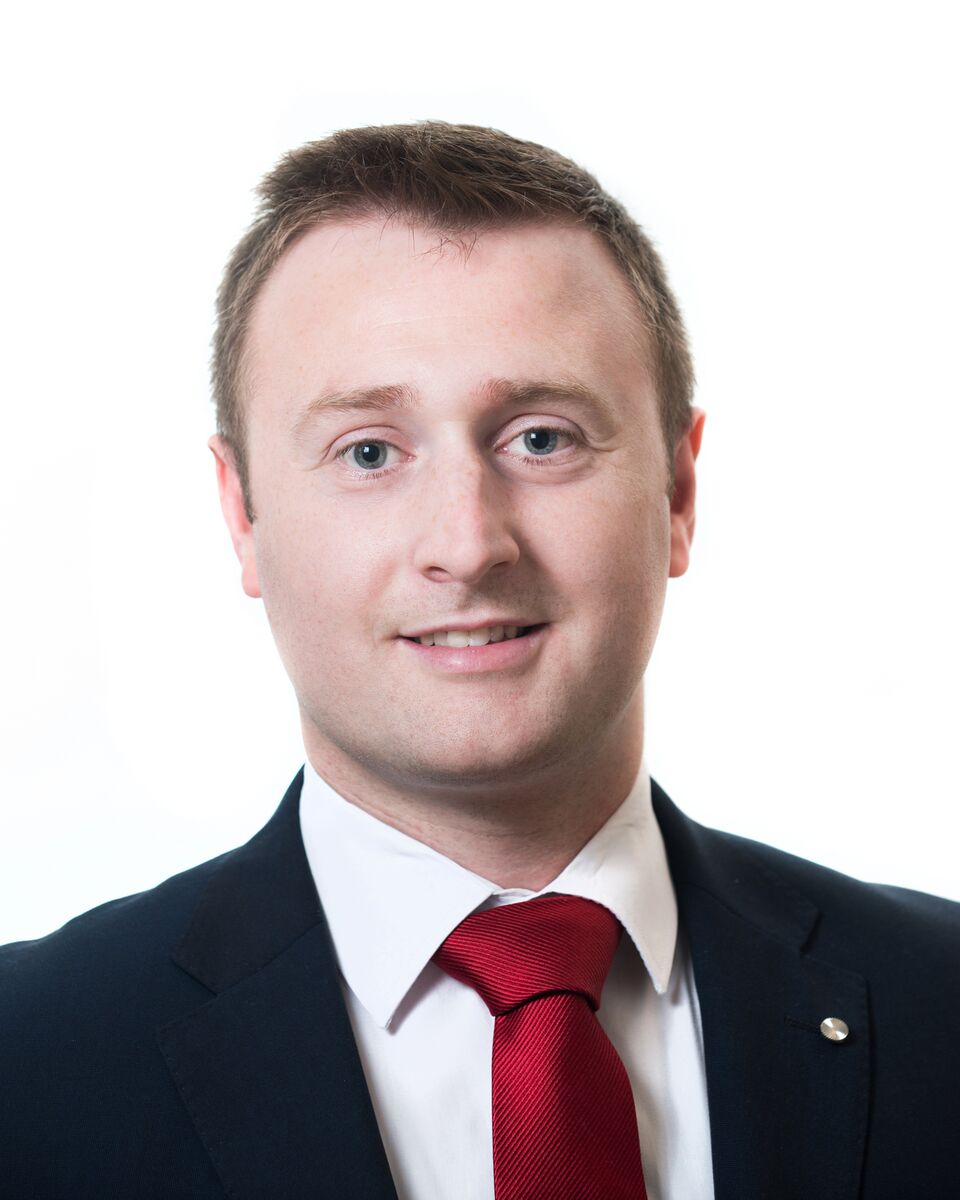 THE demand for housing in Tramore has reached crisis levels, according to Fianna Fáil Cllr. Eamon Quinlan. In the past month alone, over 600 family applications were made for two new properties in Tramore via Waterford Council’s Choice Based Letting scheme (CBL). This represents almost 2,000 individual people registering interest in just two houses.

At present, the County Development Plan for 2022-2028 is closed for submissions via the public. Councillor Quinlan has asked any member of the public who wishes to make a submission to contact their local Councillor, as representations can be made on a Council level.

He said, “The reality on the ground is that a new generation of adults who grew up in Tramore are effectively locked out of the town. They are being held up from starting their families and even having a good salary with disposable income counts for nothing if there are no homes on the market. ”

“We need to unlock phase 2 as a priority in our new county development plan in order to allow an expansion out past the ring road. Many of these houses can plug into the existing services network which will make the homes far more affordable.” 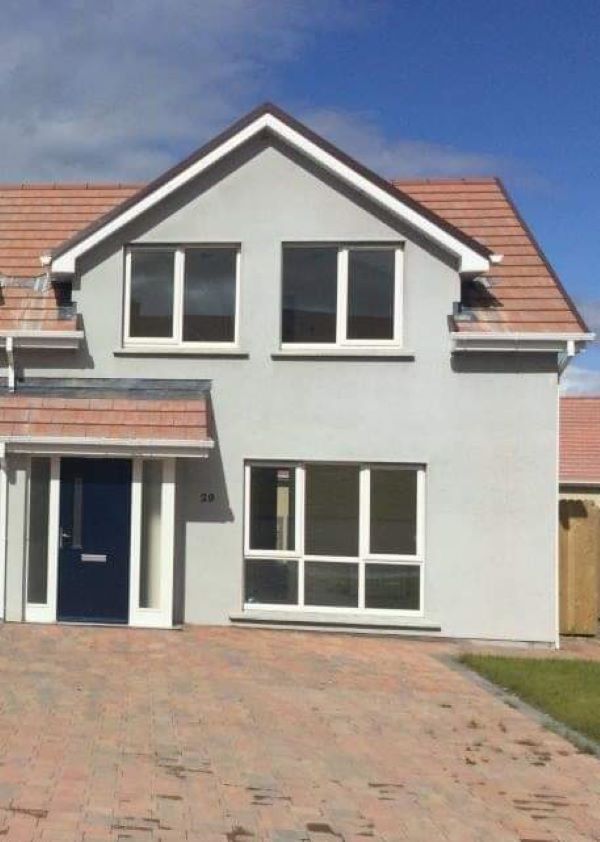 Stalling the opportunities afforded by Phase 2 at the moment is the Council’s desire to see more of the Newtown area developed from a residential perspective, following recent in-demand builds from local developers. Cllr. Quinlan has cited the prohibitive charges placed by Irish Water on new connections as a considerable deterrant to development in the area. 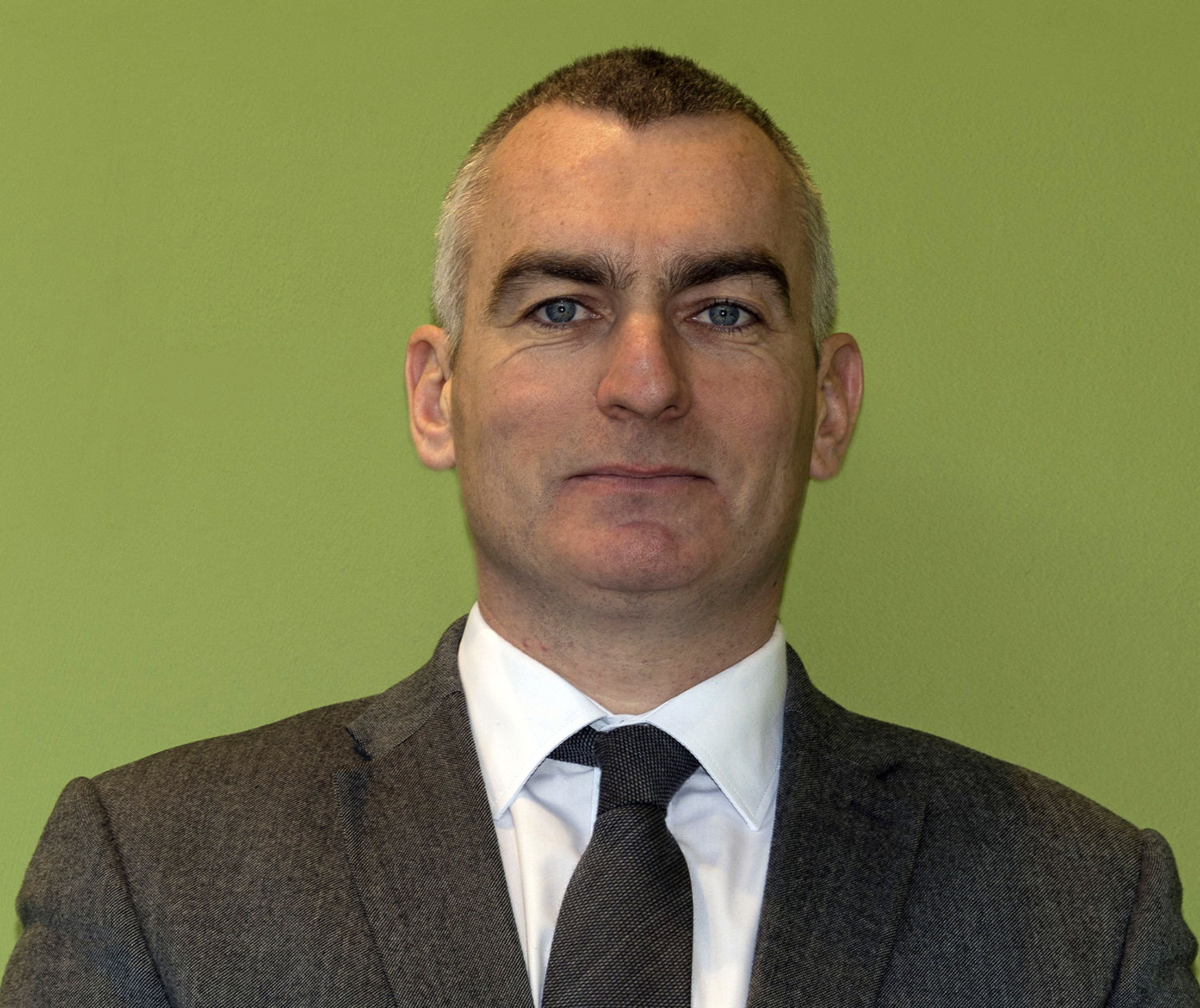 Auctioneer, Michael Griffin has echoed the trends seen by Waterford Council. “There is a severely choked sales and rental residential supply chain. I am inundated with calls from members of the public, who are anxious to enter the market. People who have the flexibility to work from home are moving back to Waterford and the opportunities just aren’t there. People are leaving the town and the same market issues are being seen in Waterford, and I would argue even as far as Dungarvan. Something needs to be done urgently to free up some of the market, but I don’t predict any great changes within the market going into 2021.”

Waterford City & County Council is expected to publish its development plan draft in April of 2021. This will inform regarding future decision making by the Council’s planners.