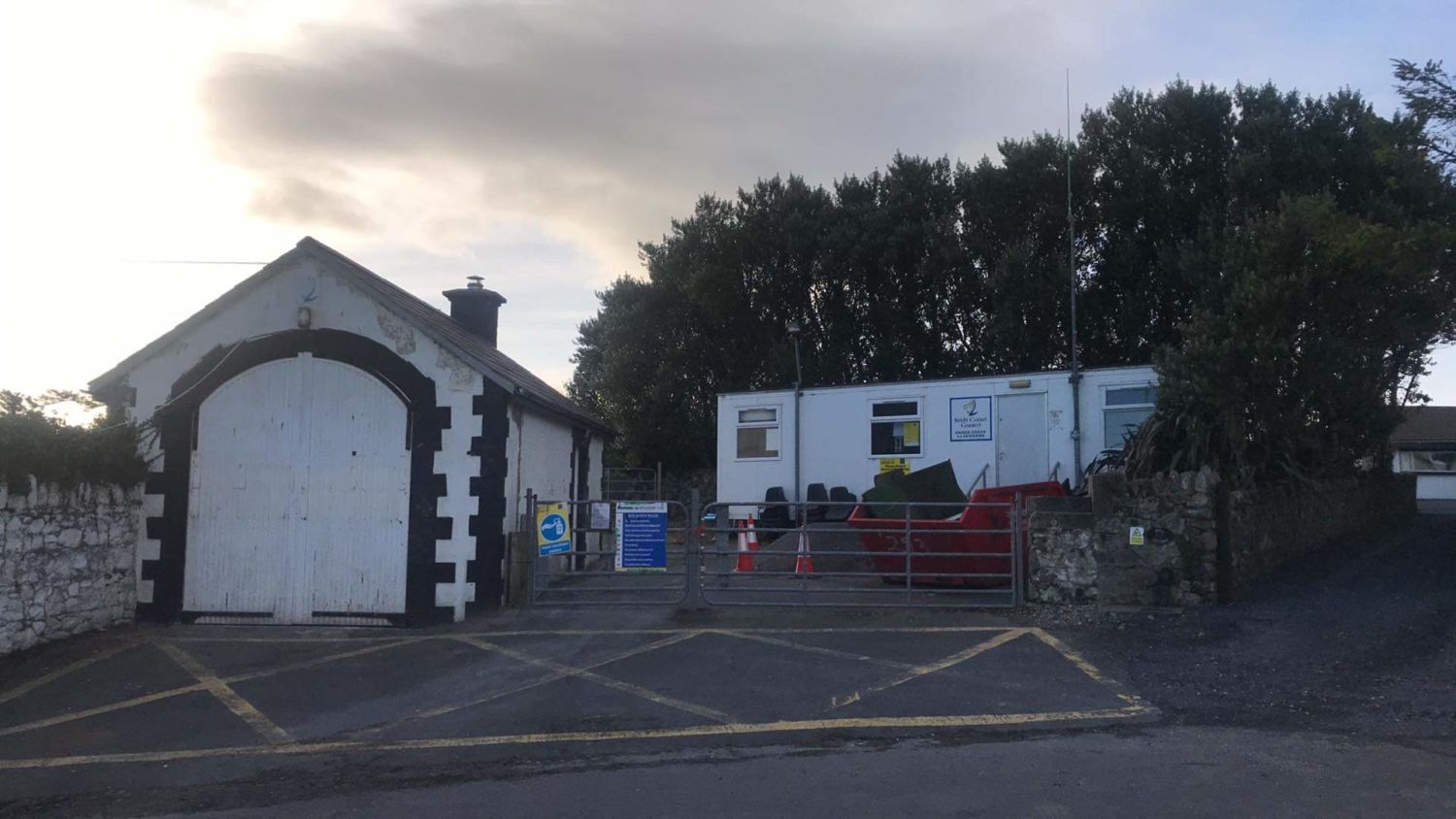 RESERVATIONS have been raised about the height of a proposed communications mast, which forms part of a planning application lodged in relation to the Irish Coastguard Service site in Bonmahon.

At the Comeragh District meeting, Cllr Ger Barron (Labour) said it was with great hesitation that he was raising an issue with an application by the Commissioner of Public Works for amendments to the previously granted planning application at the Irish Coastguard Service’s existing site in Bonmahon.

Specifically, Cllr Barron received a lot of representations from people in the area with respect to the requirement for a 30 metres tall communications mast structure for the exclusive use of the Coastguard Service. This was notwithstanding the vital work carried out by the Coastguard in lifesaving and managing the coastline.

“The reservations expressed to me were mostly along the lines of the height of the proposed mast, which is 30m. It would seem not to be in keeping with the development of the Copper Coast area,” he said, while further emphasising that people had no problem with the Coastguard and the vital work they do. He wondered could some compromise be reached on the height of the mast.

Seamus Doran, Administrative Officer, Planning, said it is one that received quite a number of submissions from members of the public and members of the Local Authority, while the public consultation process was in place. The application will shortly be assessed by one of Waterford City and County Council’s planners to determine the decision that is to be made. As it is still a live application, he said he could not comment any more on the matter. However, he said the Council is aware that members of the public and others have made written submissions, which will be taken into consideration. 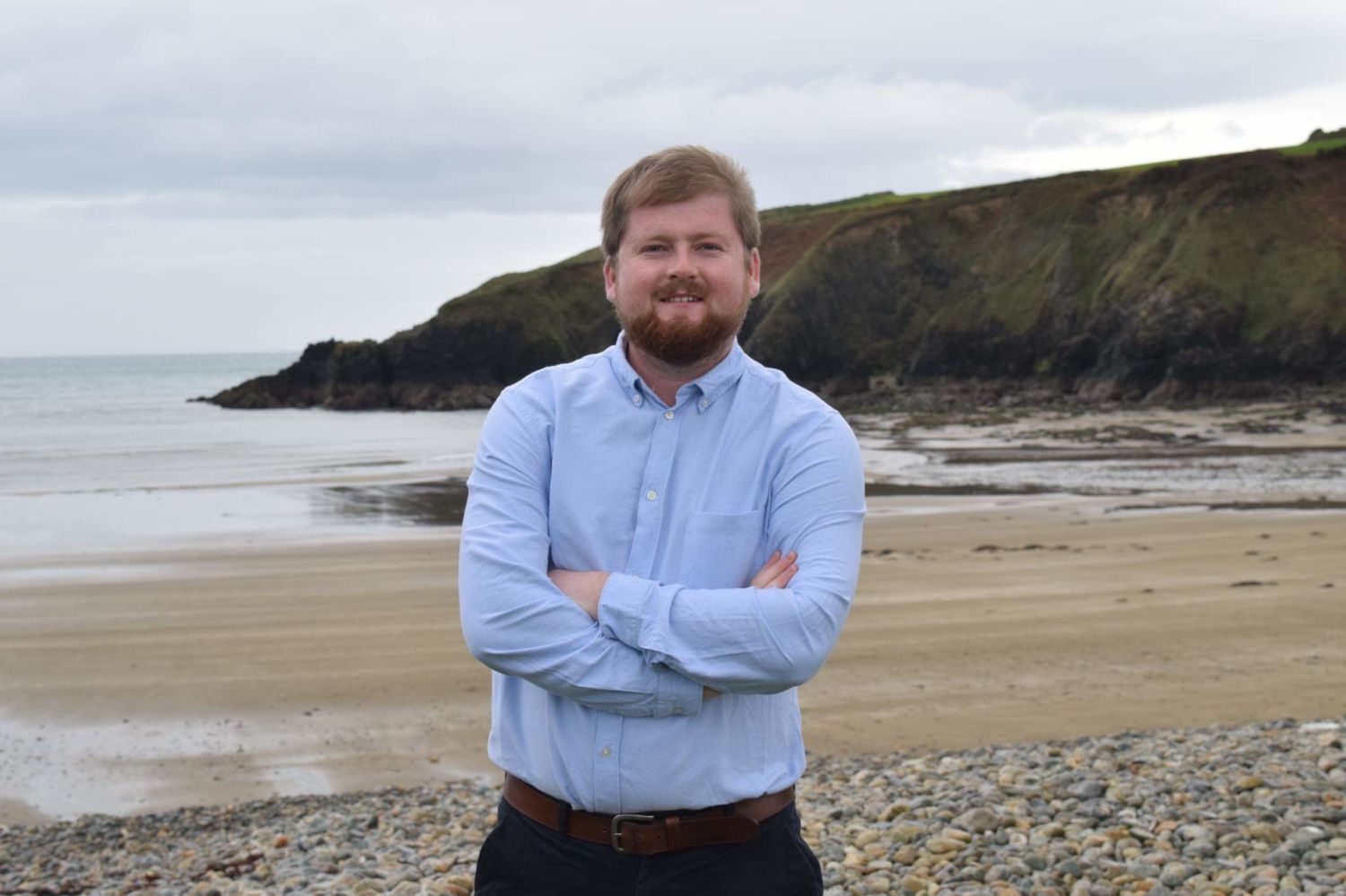 Michael Murphy, Labour Party Local Area Rep and Bunmahon resident has been engaging with members of the community on the Copper Coast and Bunmahon specifically regarding the proposed 100ft mast.

Michael stated that, “The community here wants to be extremely clear that we admire and support the work of the Coastguard which is an essential service provided by many in our locality which makes us all safer and for that we thank them. The proposed works in general for a new coastguard station in Bunmahon has been welcomed and the need for VHF communications is appreciated to be necessary for maximising sea safety. However what we do not feel to be necessary is the mass steel structure proposed to be erected on the cliff above Bunmahon beach. It appears to be entirely over stated in regards to size and structure for its proposed purpose.”

The proposed location for the mast is in a Unesco Global GeoPark which is renowned for its natural beauty and heritage, he added.

“We are asking for another design, one that is sympathetic to the coastline and is not so structurally bulky. I will continue to engage with members the community and my party colleague Cllr. Ger Barron around this issue,” he said.