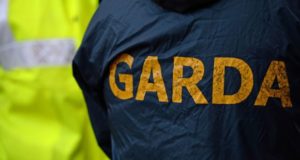 WATERFORD is among three areas which will pilot the new Local Community Safety Partnership scheme, one of several recommendations made by the Commission of the Future of Policing in Ireland.

Discussing the scheme in the Dáil last night, Minister for Justice Helen McEntee (FG) said the pilot will run for two years in Waterford, Longford and Dublin’s North Inner City. Each was chosen “based on a number of factors, including population density, crime rates and deprivation”.

This independently chaired bodies, said Minister McEntee, “will replace the local Joint Policing Committees (JPCs), build on the existing structures and bring together residents, community representatives, including youth, new communities and the voluntary sector, business interests, Councillors, local authorities and State services such as An Garda Síochána, Tusla and the HSE… As the pilots progress, they will be carefully evaluated and any changes that are necessary will be made to ensure the partnerships work as effectively as possible for the communities concerned. The pilots will inform a national roll-out in all local authority areas.”

Addressing the Dáil, Waterford TD Marc Ó Cathasaigh (GP) described the pilot scheme as “a welcome signal of intent by this government”.

Referencing the “deeply integrated role that our Gardaí play within local communities”, Deputy Ó Cathasaigh said that cuts to community policing “have, at times threatened to sever that connection,particularly in disadvantaged communities, and so I hope this pilot represents a step-change in how we do things, placing community safety at the core of our policing model”. 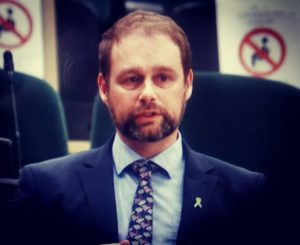 In the context of this pilot, Waterford, he said, “is the country in microcosm – we are the oldest city in the country, with many vibrant urban communities, but we are also a rural constituency, from towns and villages to people living in very isolated settings. We are also a Gaeltacht constituency, and we know that there are specific challenges and specific deficiencies within our police force in terms of providing a policing service trí meán na Gaeilge sna ceantracha sin. As such, our community safety concerns span the full range, from anti-social behaviour in disadvantaged communities to the issues of rural crime and the anxiety experienced as a consequence by many living in isolated rural settings.”

Noting the “world of difference between Ballybricken and Ballymacarbry or between Tramore and Tallow,” Deputy Deputy Ó Cathasaigh is wary of the “mention of a singular safety plan…We may be one county and one constituency, but we are many and diverse communities, and so I hope any safety plan drawn up by the proposed new partnership will be flexible enough to reflect that.”

He added: “Also, we like our JPCs. I was honoured to serve on ours in Waterford for the short time I was a Councillor. It has its flaws as a system, but we know it and we trust it. I hope that this pilot model can be as inclusive as our Joint Policing Committee and allow for a plurality of voices at the table…

“And Minister, I am concerned that there may be a diminution of the role of elected representatives in this reconfiguration. As I said, I served on my own JPC, and was one of 15 councillors to do so, and the door was always open to Oireachtas members to attend as well. If councillors are to be counted on the agency side of the equation of these proposed partnerships, that may well reduce their participation to four or five representatives. It would be a challenge in that context to ensure a broad base of representation, both in terms of geography and political outlook.”

Funding of the scheme is “crucial,” the Green Party TD noted. “I do think this pilot has the potential to bring about positive changes in our communities, but it will have to be adequately resourced in order to do so.” 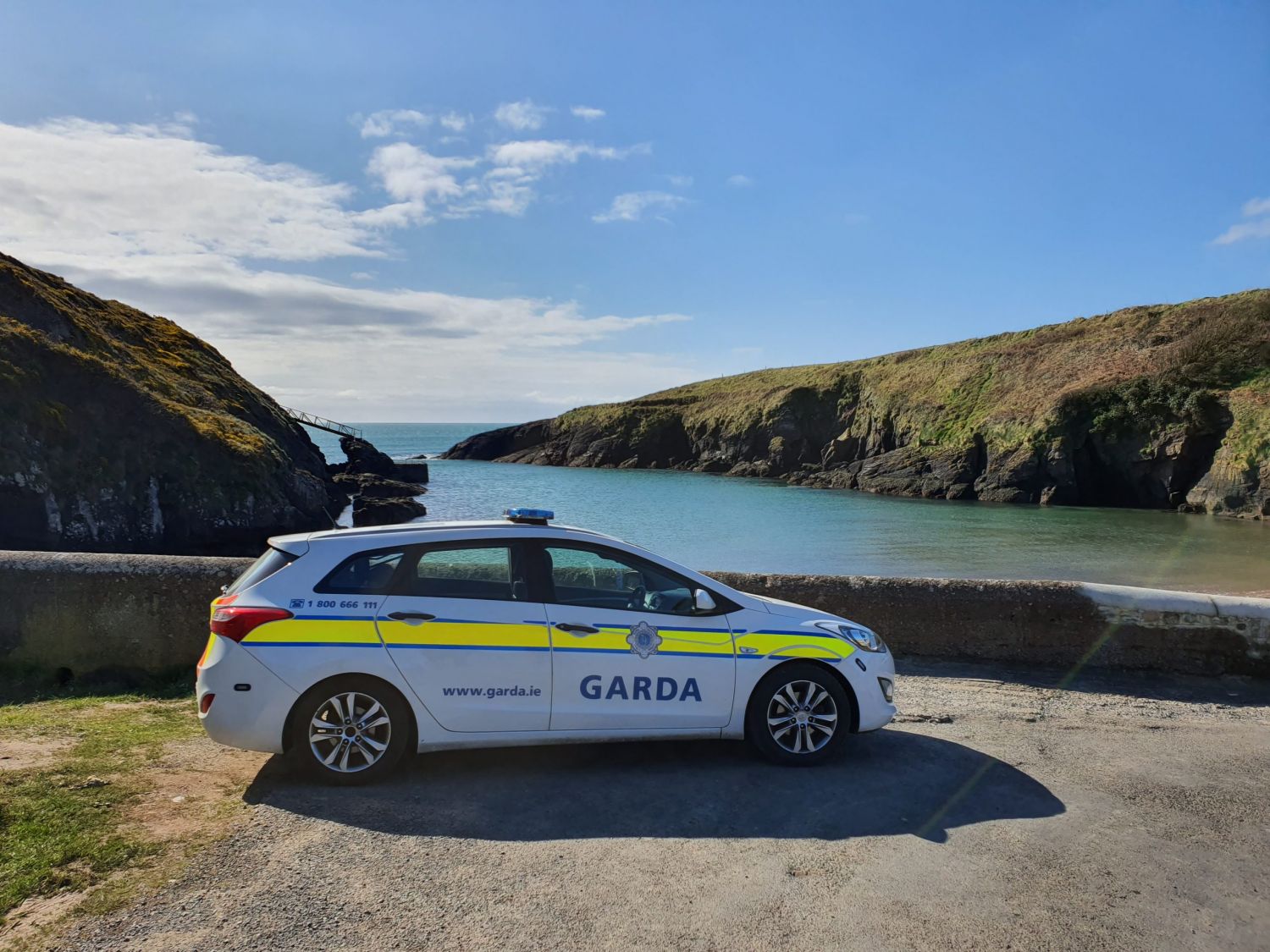 Gardaí on patrol in Ballymacaw.