#YourFitness: Let’s talk about calories and their role in fat loss 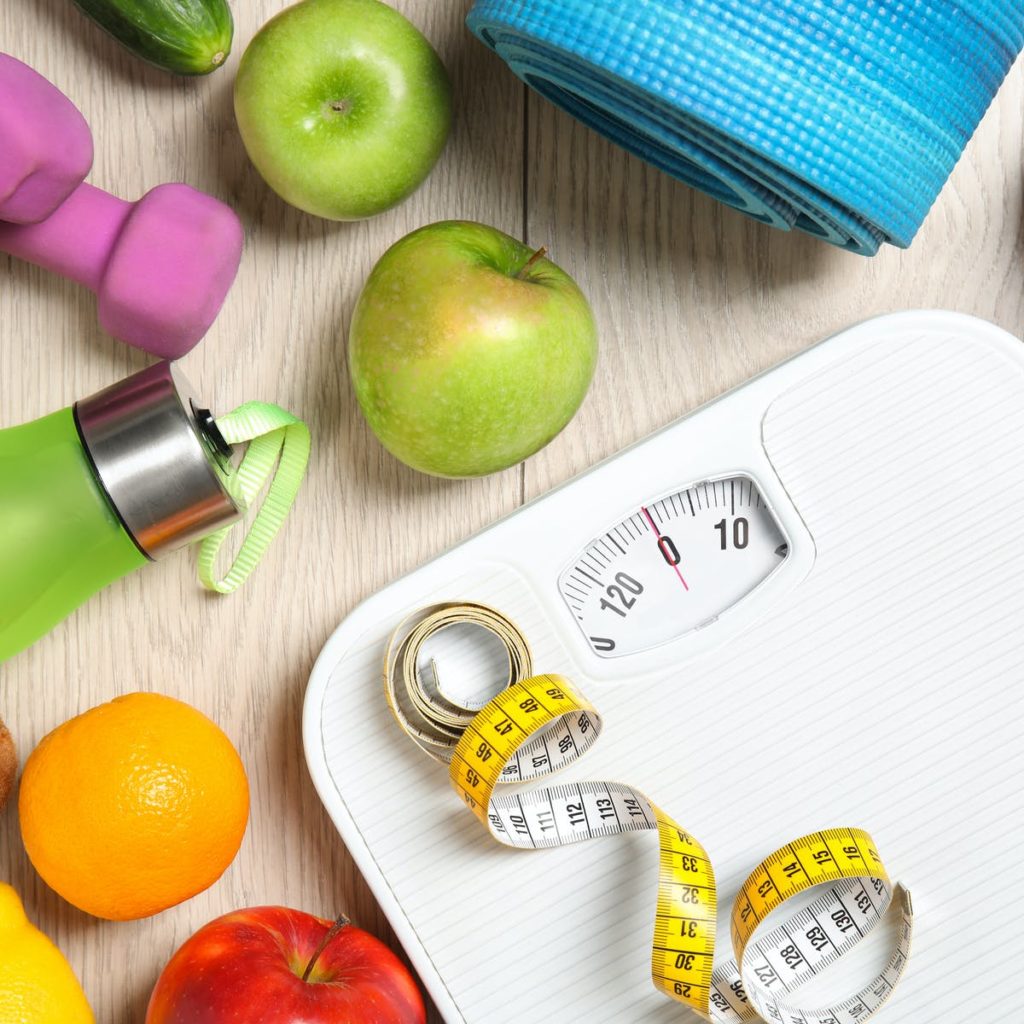 There are many different calorie calculators out there and most will also ask for age and gender. They are AT BEST a starting estimate and their suggestions will need to be tested and adjusted as time goes by and changes happen or don’t happen.

Certain medical conditions, metabolic adaptations and unconscious compensatory behaviours will also affect a person’s requirements, some from the get go, others as time goes by and changes in weight occur.

Even though a person’s body is not a machine, and there is a grey area between the ones and zeroes, their energy requirements (calories) can be thought of as a budget. They need a certain amount of energy (calories) to cover their daily activity, like money to cover daily expenses. Similar to expenses and money, the more active their life is (physical job, regular exercise etc.) the more calories they’ll need.

Whether a person spends €5,000 more than they have in small amounts throughout the week or all at once on Saturday night they will have to deal with some consequences. They might have to spend very little for a time after the indulgence. They might need to work a bit extra in order to make up for the extra expense. Or they may go into debt for a while.

With money this is a fairly easy concept to understand but with calories, which work in a similar way, it’s harder for people to get their head around and results in one of the most confusing and frustrating pitfalls when it comes to fat loss:

Calorie intake and energy balance are not only measured in 24 hour chunks!

It is possible for a person to wipe out what they’ve saved during a “good” week by overindulging at the weekend (or at any other time. Calories, like Euro, don’t know what day or time it is). If they do this every weekend they might never make actual progress at saving money or losing weight. If they overindulge twice or three times at the weekend they may even end up starting the next week already in debt.

A person may think they are really “good” most of the time but if their occasional over spending is enough to wipe out what they’ve saved, then how “good” they’ve been isn’t going to matter. And unfortunately it’s WAY easier to wipe out a couple of hundred saved calories per day with a weekend splurge than many people think.

So what are some possible solutions to this frustration?

A person could reduce their calorie intake on “good” days further. This may be possible without actually reducing the volume of food consumed (and while increasing the nutritional quality of their diet) by swapping highly processed foods for less processed fruits, vegetables, legumes and lean proteins.

A person could lessen the amount they consume when indulging by paying more attention and making slightly smarter decisions. It may also be beneficial to take a closer look at WHY they eat and drink the way they do and consider exploring the possibility that they may have work to do on themselves from a psychological and emotional standpoint before trying to change the physical.

A person could increase their overall calorie needs by getting more or higher intensity exercise and by being more active in general life where possible. This is often the first option people consider but is unfortunately the least effective. It does help, don’t get me wrong, but using it in conjunction with the other solutions above will work best. If we use the financial analogy again this solution is like working more to earn more money… but there are only so many hours in the day and so long before a person will burn out. Spending less to begin with, as well as earning a little bit more, is a better solution.