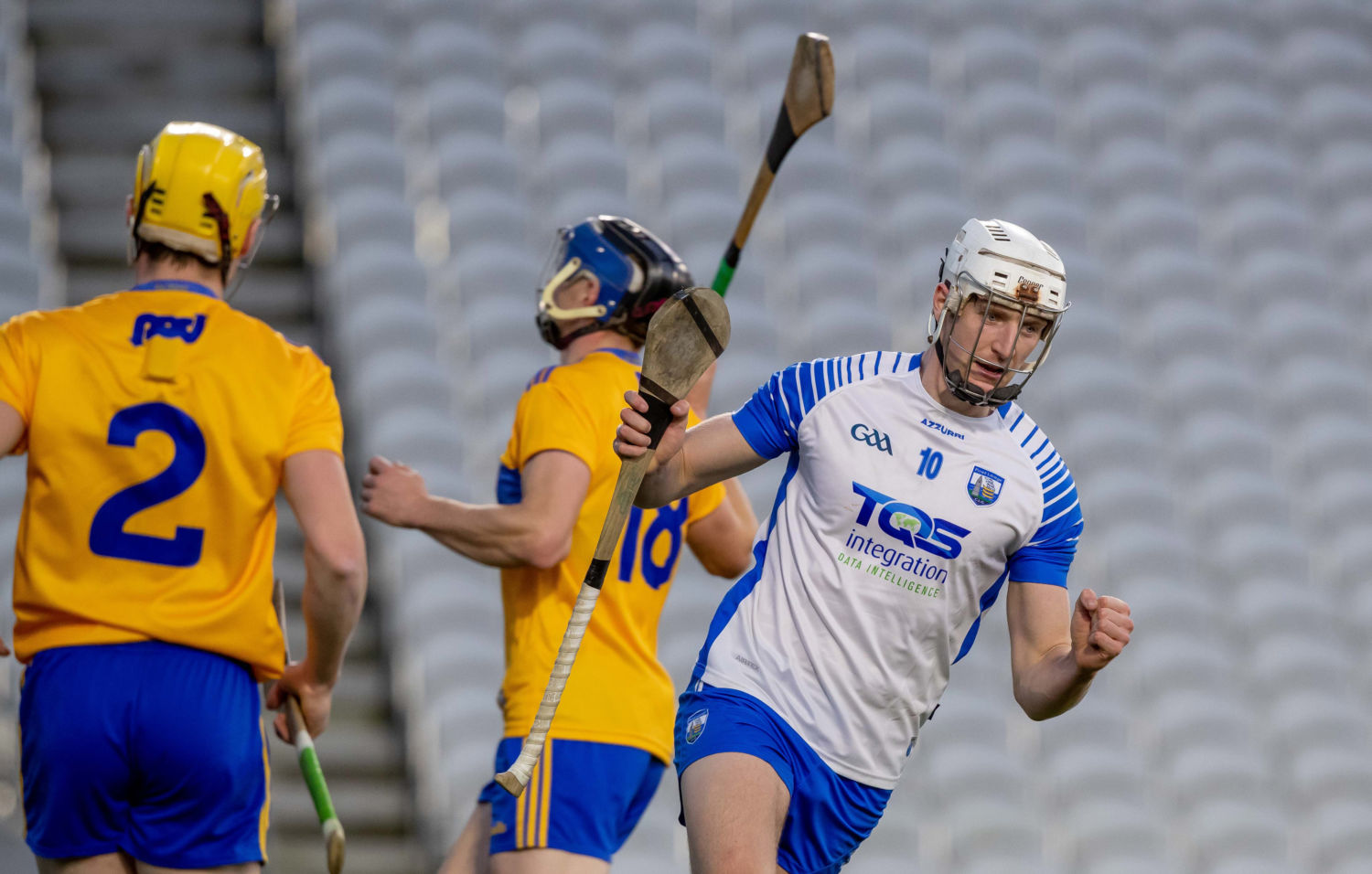 As Munster Final hangovers go, there have been few better than this from a Waterford perspective, scoring 3-27 in Páirc Uí Chaoimh to dump Clare out of the All-Ireland Championship.

Just as last Sunday’s defeat in Thurles was probably the best that the Déisemen have produced when losing a provincial decider, there has seldom been a better performance at this stage of the All-Ireland series by Waterford.

Leading by 3-10 to 2-10 at the break prior to breaking into a full stride during a dominant second half showing, this was a display containing something previous iterations were renowned for: a delicious dollop of swashbuckle.

This evening’s win over Clare felt like a throwback to what fans grew accustomed to from Waterford at their peak under Justin McCarthy: the platform for victory laid by our half-backs with the deal sealed by free-scoring forwards.

Of course, this was no game of perfect; Conor Prunty found the going tough against the impressive Aron Shanagher and Stephen O’Keeffe twice denied Aaron Cunningham what appeared certain second-half goals.

But Prunty, ably assisted in his inside line by Ian Kenny and Shane McNulty, recovered superbly after the break, during a half in which Waterford outscored the Banner by 0-17 to 1-8.

There were so many excellent performances throughout the 70 minutes during which no less than five substitutes, including a brace by Conor Gleeson, added to Waterford’s tally.

With Calum Lyons and Tadhg De Burca again outstanding, the developing midfield partnership between Jamie Barron and Jake Dillon is reaping a rich yield for Liam Cahill. In attack, the variety of both scorers and scores gives this Waterford side a highly potent look. With Stephen and Kieran Bennett in superb form and Austin Gleeson’s first touch so on point today, this is an attack which, when it hits a groove is going to take some stopping. In addition, the willingness of Jacks Fagan and Prendergast to chase every cause is making life a little easier for their more heralded colleagues.

And today thankfully proved the day when Dessie Hutchinson magnificently demonstrated his match-winning ability, picking off 2-1 from his first four touches before brilliantly assisting Jack Fagan for his 33rd minute goal. Hutchinson’s tussle with Rory Hayes was one of many head to head highlights from a match which will have buoyed the collective psyche of the city and county.

Kilkenny await in an All-Ireland semi-final next Saturday and the belief coursing through Waterford veins about that game will make the next week a hell of a lot more tolerable. The fog of 2018 and 2019 is finally breaking: Waterford are bona fide contenders for Liam MacCarthy once more.

“The ‘moral victory’ from the Munster Final could have played on players’ heads, to think that that was okay,” said Waterford manager Liam Cahill. “So to get a reaction like that and to get such a performance was very pleasing to say the least.”

What Cahill had in mind from the moment he accepted the job was clear: to make this team punch hard and consistently against hurling’s heavyweights.

Cahill added: “It’s going to be a big week for us now to get our heads around it and make sure we’re set up well enough to be able to bring the fight and bring what we’re about to give ourselves a chance. We’ll definitely go in as underdogs, that goes without saying but having said that, we’ll go in and try and apply ourselves the way we want to and see where it takes us.”

Should Waterford apply themselves to their next challenge the way they did today, they’ll go a long, long way to securing a berth in the biggest match of all. They’ve got us dreaming again. Great, isn’t it?