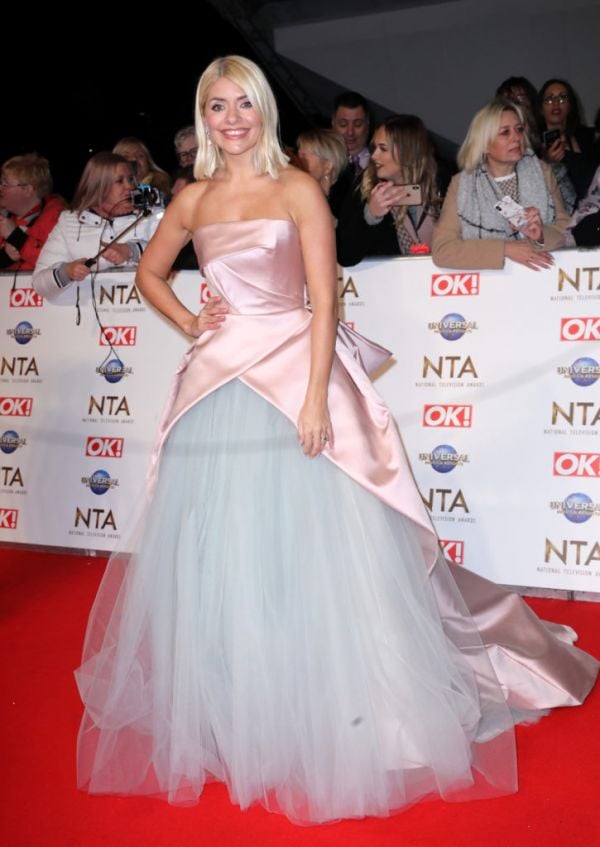 Holly Willoughby has revealed she was absent from This Morning because two of her children were showing Covid symptoms.

The TV host, 39, sparked speculation when she was away from the ITV show, which she usually presents with Phillip Schofield.

She told fans she had been off-screen for two days because of her children and the tests had come back negative.

She wrote on Instagram: “Over the last few days two of our children were unwell and had symptoms of Covid.

“In line with government guidelines we were waiting for results of the tests before I return to work.

“Couple that with just wanting to look after two poorly children, it meant having two days away from This Morning.”

The mother-of-three added: “I chose not to alert everyone to this because my focus was on looking after them…

“Thankfully all tests came back negative and everybody’s feeling much better… see you Monday!”

Alison Hammond and Davina McCall were called in at the last minute to replace the presenter.