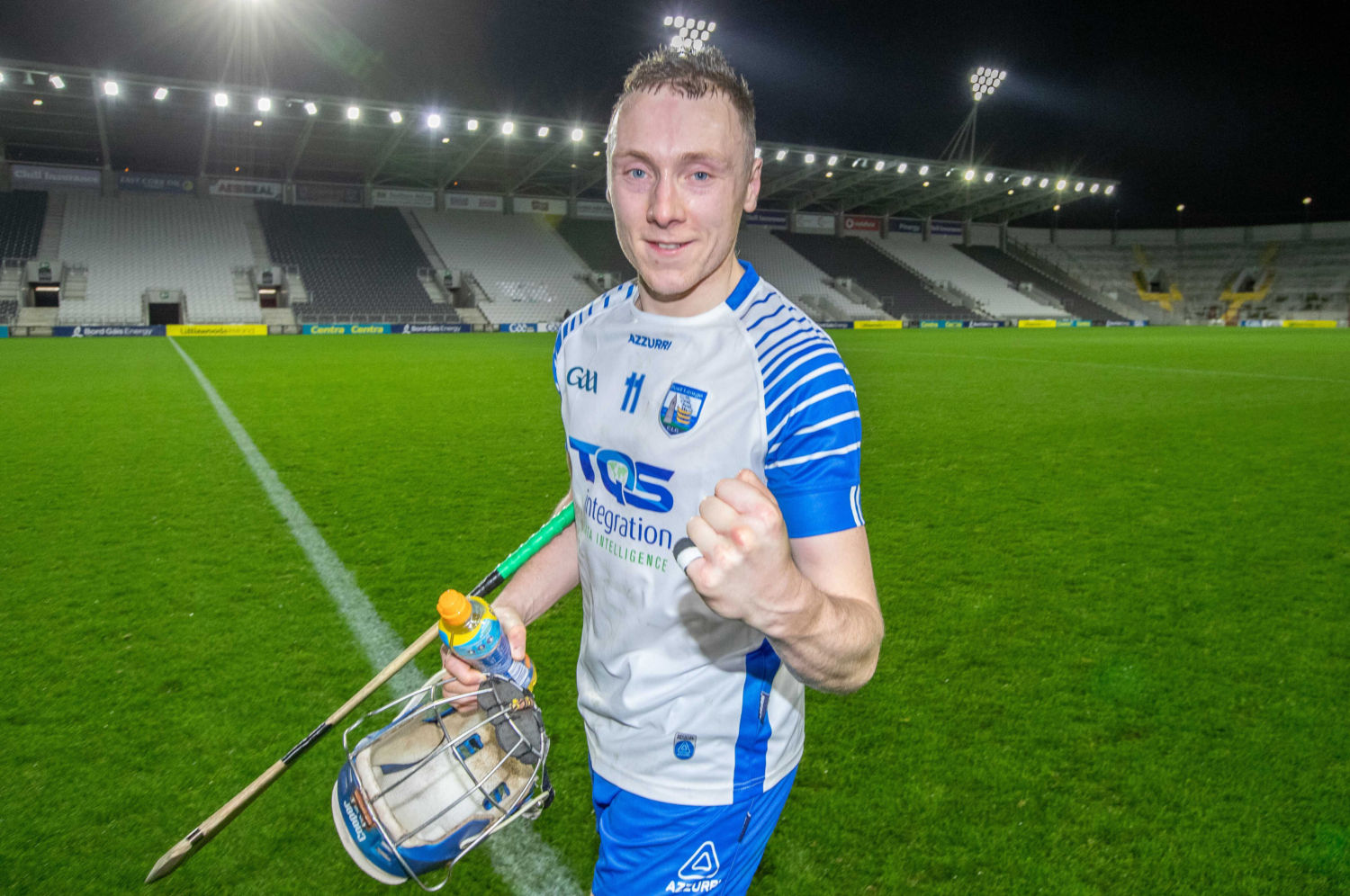 Then there were four.

It might by the 21st day of November, but the 2020 Senior Hurling Championship is down to four teams and after not winning a championship game in 2018 or 2019, Waterford are right in the mix for a first All-Ireland Final appearance since 2017 and still in the hunt to lift Liam MacCarthy for the first time since 1959.

After rattling Munster Champions and All-Ireland favourites Limerick in last week’s Munster Final in Thurles, Waterford came into today’s All-Ireland Quarter-final clash with Clare (who ousted Wexford last weekend) as strong favourites with the bookies but most pundits predicted this to be a close affair that could have gone either way.

Waterford got off to the best possible start when Dessie Hutchinson notched his first ever championship goal on 100 seconds. Five minutes later the Ballygunner menace was at it again to leave Waterford 2-0 to 0-3 up after six minutes.

By the first water break Waterford led by 2-5 to 0-6 with Clare’s main man, Tony Kelly, hobbling after going over on his ankle and his contribution to the game would be down to frees from there on.

Clare hit the ground running after the water break with two goals in as many minutes by big Aaron Shanagher and at the 20 minute mark the Banner men led for the first time on a score of 2-6 to 2-5.

Clare still led by a point in first-half stoppage time but a brilliant pass from the outstanding Dessie Hutchinson to set up Jack Fagan for a goal and a late point by Kieran Bennet, who had an excellent game, saw Waterford lead at the interval by three on a scoreline of 3-10 to 2-10.

The third quarter was tit for tat with a few lovely points for Waterford by Dessie Hutchinson, Tadhg de Burca and Jack Fagan, which saw the Déise lead at the second water break by five on a score of 3-16 to 2-14.

Austin Gleeson and Jamie Barron soon stretched the lead to seven and Waterford were looking very good for the win but Clare hit back immediately with a brilliant Aidan McCarthy goal to bring the Banner back within four. This was quickly followed by a fantastic Stephen O’Keeffe save from Aaron Cunningham and from here on it was plain sailing for the men in white and Blue.

Conor Gleeson(2), Patrick Curran and Darragh Lyons all scored off the bench and Stephen Bennett finished with ten points as Waterford ran out convincing and most deserving winners on a final scoreline of 3-27 to 3-18.

Next up is an All-Ireland semi-final clash with neighbours Kilkenny in Croke Park on Saturday next at 6pm, with a final place against Galway or Limerick up for grabs.

Waterford and Kilkenny haven’t met in the championship since clashing in Thurles in 2017 and we all know what happened that night……as the Déise went on to beat Cork in the semi-final and appear in a first All-Ireland Final since 2008.

This was a brilliant win but now all eyes will turn to next Saturday and a huge game against the Cats.

What a game that promises to be.

For the full blog on the game and the scores as they happened, check out our live blog below:

Don’t forget to get Tuesday’s Waterford News & Star for unrivalled coverage of this win for Waterford and a preview of next weekend’s All-Ireland semi-final meeting with Kilkenny.