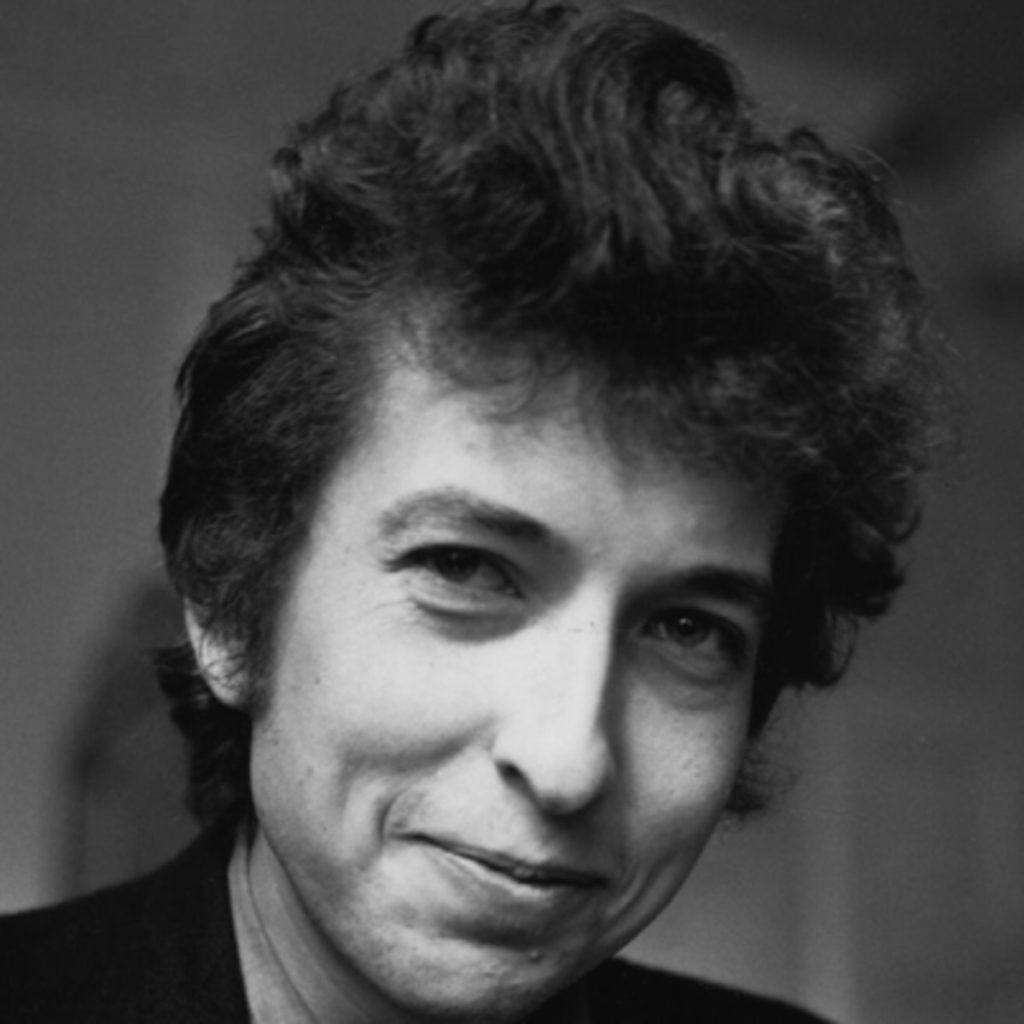 THE negative effects on our mental health of the current level 5 lockdown have been widely reported. The lack of social interaction and the ensuing isolation and loneliness are impacting negatively, not just on the elderly but on all age groups. Some have spoken to me about the boredom they experience, which is precipitating feelings of depression and a lowering of mood. Many who are forced to work from home say that their support network has disintegrated and they find that they are more distant with colleagues and cut off from management.

I have no doubt that the loss of normal outlets such as gyms, golf clubs and the pub, as well as constraints on travel are extremely challenging for people. Accord, the Marriage Counselling Service, reports that relationships are severely challenged: “It’s been a perfect storm of financial hardship, lack of work, and none of the normal support networks, and that’s led to frequent, intense conflict between spouses.” In particular, couples who weren’t skilled at avoiding criticism, who tended towards defensiveness, contempt, or stonewalling, are at massive disadvantage when it comes to coping with the challenges that lockdown presented.

‘Let’s be honest: it is so difficult to embark on this journey of discovering self when emotions are as volatile as they are in the middle of a pandemic’

But one has to be concerned about the impact of the lockdown on the mental health of third level students. They are deprived of normal interactions associated with college life. What should be an exciting new adventure, meeting new friends, exploring new subjects with peers, experiencing the buzz of campus life has instead morphed into a much more negative experience. Students are restricted to on-line lectures which means that they are at home with a laptop on the kitchen table connecting with a lecturer via WiFi. It is not only demoralising for the student but it has to be challenging as well for parents to find that their home is suddenly turned into a lecture theatre.

People are also experiencing higher levels of anxiety and stress, not knowing when or if we will be able to return to ‘normal’. We fear a never-ending cycle of lockdown followed by a lifting of restrictions only to see the ‘R’ factor rising again. We are all hoping for a Christmas reprieve from levels five or three but we are aware that it will not be possible to have the usual family gatherings. It is unlikely that we will be able to assemble for Mass on Christmas Eve or Christmas day.

So how might we respond to the crisis? How can we cope?

We are exhorted to avail of the opportunity during these times of enforced inactivity and solitude to reassess, to reflect, to identify what is truly life-giving for us. But let’s be honest: it is so difficult to embark on this journey of discovering self when emotions are as volatile as they are in the middle of a pandemic. But I would like to share a few words of wisdom I gleaned (not for the first time) from the latest Bob Dylan album. (Believe it or not he released another album in the summer, ‘Rough and Rowdy Ways’, even though he is almost eighty years old.)

In most of the songs, throughout the album, Dylan makes many allusions to death. But these allusions are clearly more than physical. It is not as if Dylan is preparing his soul for heaven. The references are more spiritual in that they are referencing the need or the challenge to put to death the false self so as to live freely in the “true self.” In one song, “Mother of Muses”, (some suggest it could be the Mother of Christ) he pleads for her, “to forge my identity from the inside out.” The final song, “Murder Most Foul” is 17 minutes long and references the assassination of John F. Kennedy in 1963. Again, according to the music critic and Dylan fan, Fr. John Gribowich, the tragedy of the assassination or physical death provides a motivation for the ongoing reflection of death of the false self. “Perhaps there is no better means of expressing death to self than through the art form of music. We continually assassinate our true self in favour of the false self — a futile struggle that has been expressed in song throughout time.”

Dylan here is echoing a major theme of one of the greatest spiritual writers of the twentieth century, Thomas Merton. He was a Trappist monk who was based in a monastery in Kentucky. He entered the community in 1941 after much soul searching but remained deeply engaged with the contemporary world outside the monastery. He engaged with the peace movement, supported Martin Luther King Jr. in the struggle against racism, and the Berrigan brothers protesting against the Vietnam war. He corresponded with world leaders such as the Dali Lama and spiritual gurus from the Eastern traditions, particularly Buddhism.

He wrote extensively about the quest for the true self. He claimed we are held back from our own authentic self-discovery by, “our dependence on self -gratification, pleasure seeking (just for itself), proneness to anger, pride, vanity and greed.” He assured us that the challenge of discovering one’s true self was possible through stillness and contemplation. (Many testify to the benefits of the practice of mindfulness today.)

He exhorted people to step aside from the pressures and expectations of others, of society and of surrounding culture, in order to seek the mysterious depths of the heart within. But he was convinced that we could only discover our true selves, “hidden in the love and mercy of God”. The discovery of our true identity necessarily requires our discovery of God. Since we are created in the image and likeness of God, we need to discover the Spirit of God who is present in the very core of our being.

Merton was convinced that every person needs to discover that centre. Some of course would disagree, arguing that we don’t need God, but then we must have some focus or centre that answers the deep longings of the restless heart.

It is not easy to face the emptiness of soul that we experience at this time of lockdown. But it can be a graced time if we take the risk and give ourselves the space to co-create our true selves in contemplation and prayer.