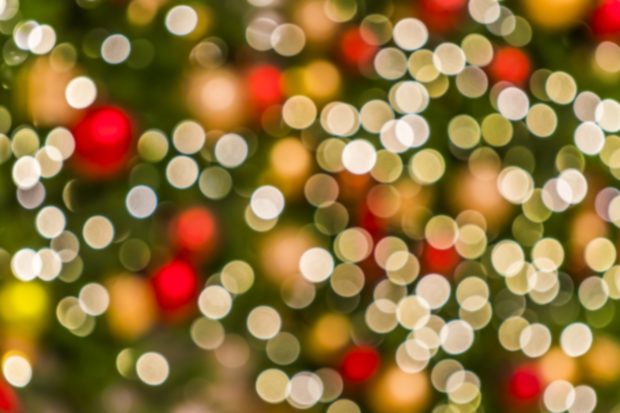 The View from the Blue from this week’s Waterford News & Star print edition.

THIS week, the Government will decide what Christmas is going to look like for the people of Ireland, and unlike previous restriction based decisions, this one is a lot harder to call. If, like a lot of people suspect, they decide to keep pubs and restaurants closed, there will be a lot of anger, and a lot of closed businesses come January. If I was a publican, there are two reasons in particular why I’d be mightily pissed off.

Firstly, a few weeks before Lockdown II, the HSE released this very strange story about the spread of Covid somewhere up the country. Even though they are usually all about not discussing individual cases, they spoke of a couple who went away somewhere, came back and then went for dinner and spread Covid to half the people in the restaurant. I thought this was unfair because restaurants in particular (most of them anyway) were being extremely diligent when it came to hygiene and social distancing – a lot more than shops and supermarkets, who started off quite strict but now seem to care a lot less about how many people are in their store.

There was no sign of a HSE story of the employee who went to work as usual, not knowing that there was an outbreak of Covid on his shift, because the company didn’t tell them and the Government didn’t tell that company that they had to tell their staff. Nor was there a HSE story about the person who had a Covid test in work, not knowing it was because there were positives found on his shift earlier in the week, and then he was told to come back into work straight away, before he got the result of his test. No… no story about how when he came back into work he passed Covid on to another number people who in turn passed it on to about 20 people. The Government say that’s okay too. So, while the pubs and restaurants were shut down indiscriminately, not one large company – where most of our numbers were coming from – were ever threatened with closure. If I owned a pub or small restaurant that’s the first thing I’d be annoyed about.

If the Government announce this week that significant restrictions will continue for December, if I was a small business owner, I’d also be annoyed about how Lockdown II really wasn’t much of a lockdown at all. You either do something right or you don’t do it at all, and I think this lockdown was a mess, and the figures have shown that. Hair salons, coffee shops, pubs, restaurants etc all did what they were told and shut down. Meanwhile, your Lidl’s and your Aldi’s and your Tescos are like cattle marts, with herds of people up and down the aisles. And by the way, I know this won’t be a popular thing to say (which is why I’m saying it all the way down here) – who decided that Off Licences were essential? Honestly, this has been boom time for the owners of Off Licences and publicans surely have a right to be annoyed about that. It says a lot about this country that fathers were not allowed accompany their expectant partners to a pregnancy appointment, while every Off Licence in the country was buzzing.

For what it’s worth, I think that there will be so much pressure from small businesses that the Government will have to submit to them. Christmas is such an important time of the year and without it, many will not be able to return in January. You only have to look at the amount of taxis that are suddenly delivering parcels now to see that the delivery services are overwhelmed by the amount of online shopping that’s going on. It will take a very brave Taoiseach to stand in front of the country and say that they will have to remain closed for part, if not all of December.

And this brings us to how Christmas 2020 will look. To many, dozens of traditions will be shut down. There’ll be no staff Christmas party. There will be no trip to the pub on Christmas Eve, followed by a booking at your favourite local restaurant. People will still visit their relatives, but only the closest ones. In our house, on Christmas morning, the extended family visits one of the houses for drinks and present exchanges etc, which definitely won’t happen this year.

We’re all going to have to get on with it, and make the best of it, because we have no other choice. This will be my first Christmas without my Dad and I know that’s going to be tough. Last year, despite being very sick, he got up on Christmas Day, put on his best clothes and helped with the dinner, because he knew it was going to be his last. Every time I think about that, I get a lump in my throat. Every time I think about that, I remember that the most important thing this Christmas, is that we have each other.