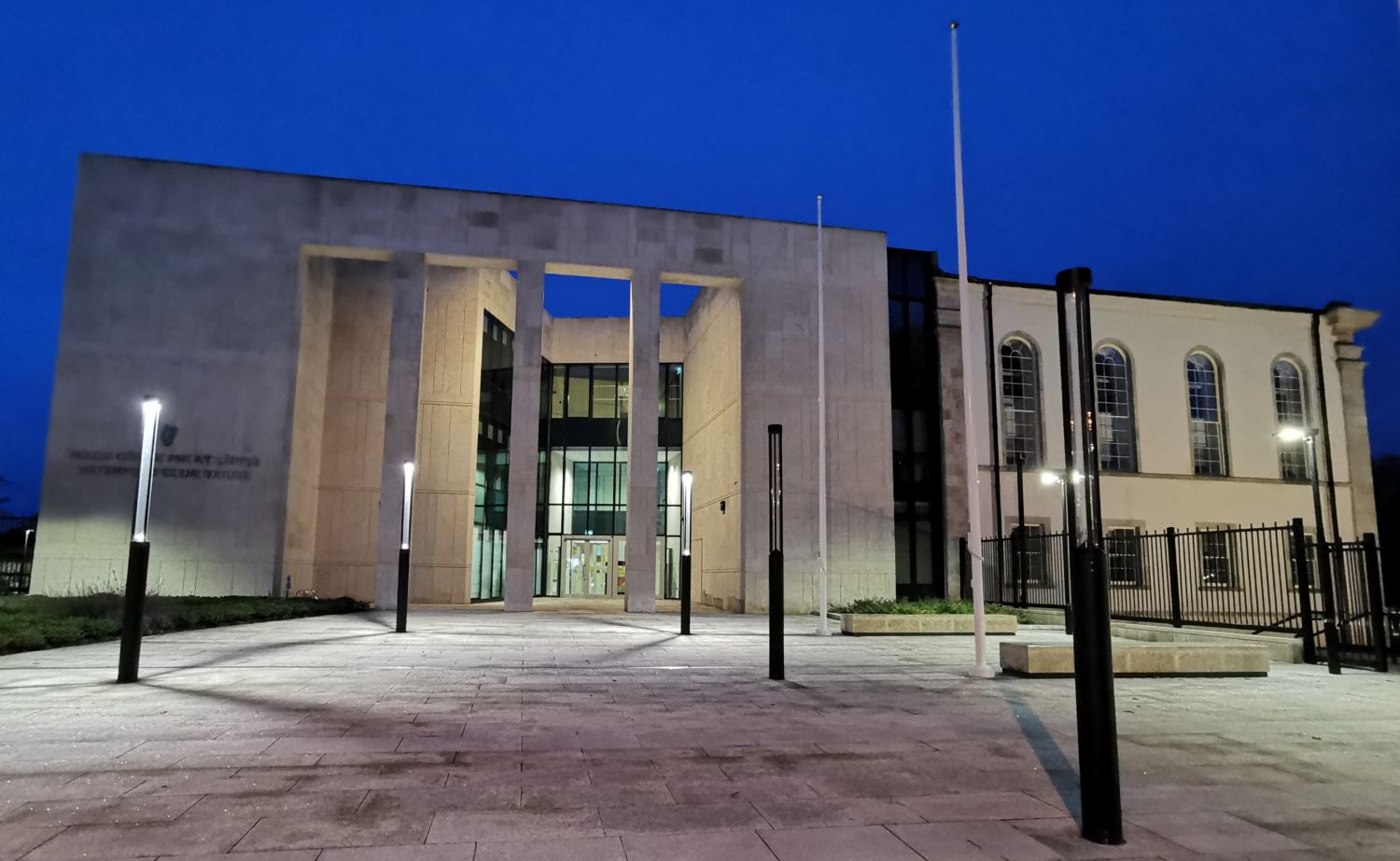 A DUNGARVAN man has received a jail sentence after pleading guilty to a Section 4 assault, causing serious harm. He voluntarily presented himself at the Garda station in Dungarvan some hours later, where he spoke to attending officer, Garda Paul Hayes of Dungarvan Garda station.

The court heard that 34-year-old Dayne Power exited Waves nightclub in Dungarvan in the early hours of May 27, 2018. People were all beginning to file out of the nightclub as it was the end of the night. He was heavily intoxicated and proceeded to fall onto the pavement outside the nightclub. He was unharmed and got to his feet again.

Almost immediately, Mr. Power leaned in toward a man standing nearby and grabbed his shirt in an aggressive manner. A female diffused the situation and separated both men. At this stage, Darragh Tobin intervened and pushed the chest of Mr Power. He fell backwards off the pavement and hit his head heavily. Darragh Tobin left the scene, pursued by two bouncers and accompanied by his friends.

Mr Power was unresponsive at the scene, with swelling to the back of the head, and fluid visible from the nose, indicating a possible skull fracture. He was treated at the scene by the Caredoc, before being transferred to University Hospital Waterford (UHW) by ambulance.

Staff in UHW confirmed that a skull fracture was present. Mr Power was transferred to Cork University Hospital where an external drain was inserted for the brain. Bone fragments were removed from the skull to allow the brain to swell. He was placed into an induced coma for a two-month period. Ventilator associated pneumonia was contracted some time following this. A long spell in the National Rehabilitation Hospital in Dublin was necessary following discharge, to enable Mr Power to relearn some essential skills.

In her victim impact statement which was read out in court, Dayne Power’s wife said:

“My husband has been left with short term memory problems. He has no memory at all of the events of that night. I had to sit there at 20 weeks pregnant, to be told that my husband would die. He struggled to remember his life, he didn’t remember that he was married or that he had a child, with another child on the way. He had to learn basic skills like holding a cup, speaking, walking and swallowing.”

“ He had major surgery to relieve the pressure on his brain, and consequently he grows his hair long to cover the scar which stretches from ear to ear. The surgeon said to me that he was a man of medicine and not miracles, but that this was a miracle. His personality has changed, he struggles with who he is now. We had put a deposit on a four-bed house before this, but that was no longer possible. He was an in-patient until our newborn baby was two months old.”

Garda Hayes noted during the sentencing hearing that the accused was uncooperative during questioning, however he returned later with a typed and signed statement. A letter of apology was sent at the time from Darragh Tobin to the Gardaí, to the Power family, and to the court. The defense put it to the court that this was an isolated incident, involving a young man with no previous convictions. It was also noted that had this incident not occured, Mr Power would have been unlikely to have ever come to the attention of the Gardaí. The 27-year-old sports graduate competed in Munster rugby until an injury forced him to retire, and in his address to the court, Mr Tobin said, “it felt like a natural reaction for someone involved in sport to stop something and get the game going again. That was my thinking. My instinct was to help, I just wanted to help my friend, I should never have gotten involved.” The defense team heavily recommended a non-custodial sentence to be imposed on Darragh Tobin based on his early guilty plea, his extensive apologies, and the sum of €6,000 which he had presented by way of part-recompense.

Judge Eugene O’Kelly took care when deliberating over the facts. He acknowledged that the entire incident started and finished within a minute, with catastrophic consequences. He condemned Darragh Tobin for leaving the scene, knowing that he had left another man lying on the ground. He said, “this is not an easy case to sentence, but I need to serve an immediate custodial sentence as a deterrant to others who become involved in nighttime brawls.” In his final words, Judge O’Kelly said when men of good character see the doors of the prison close behind them, they should know that those doors will open again.

A sentence of five years was imposed. This was reduced to three years, with the court considering the guilty plea, the sincerity of the apology, and the largely blameless life led by Darragh Tobin until that point. The final two-and-a-half-years were suspended for a period of two-and-a-half-years. The remaining six month imprisonment was immediately imposed.