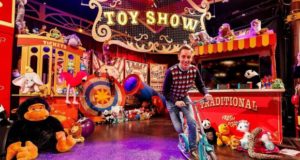 LUCY Power, aged 10 from Stradbally, has been one of the lucky children chosen this year to perform on The Late Late Toy Show.
Speaking to the Waterford News & Star, Lucy said it was a “dream come true” and that she was “beyond excited” to perform on the stage with Ryan.
Lucy has been performing since she was six years old and joined The Stage Coach when she was seven. Her drama teacher, Martine Rogers, said she was a “born performer” and a “wonderful professional”.
Last year, Lucy played the main role of Annie in Annie the Musical. “The part of Annie is very challenging, it’s a lot of work for one performer. Most companies share it between two performers but I took a gamble on Lucy when she was only eight years old and she never let me down. She was just brilliant,” Ms Rogers said. 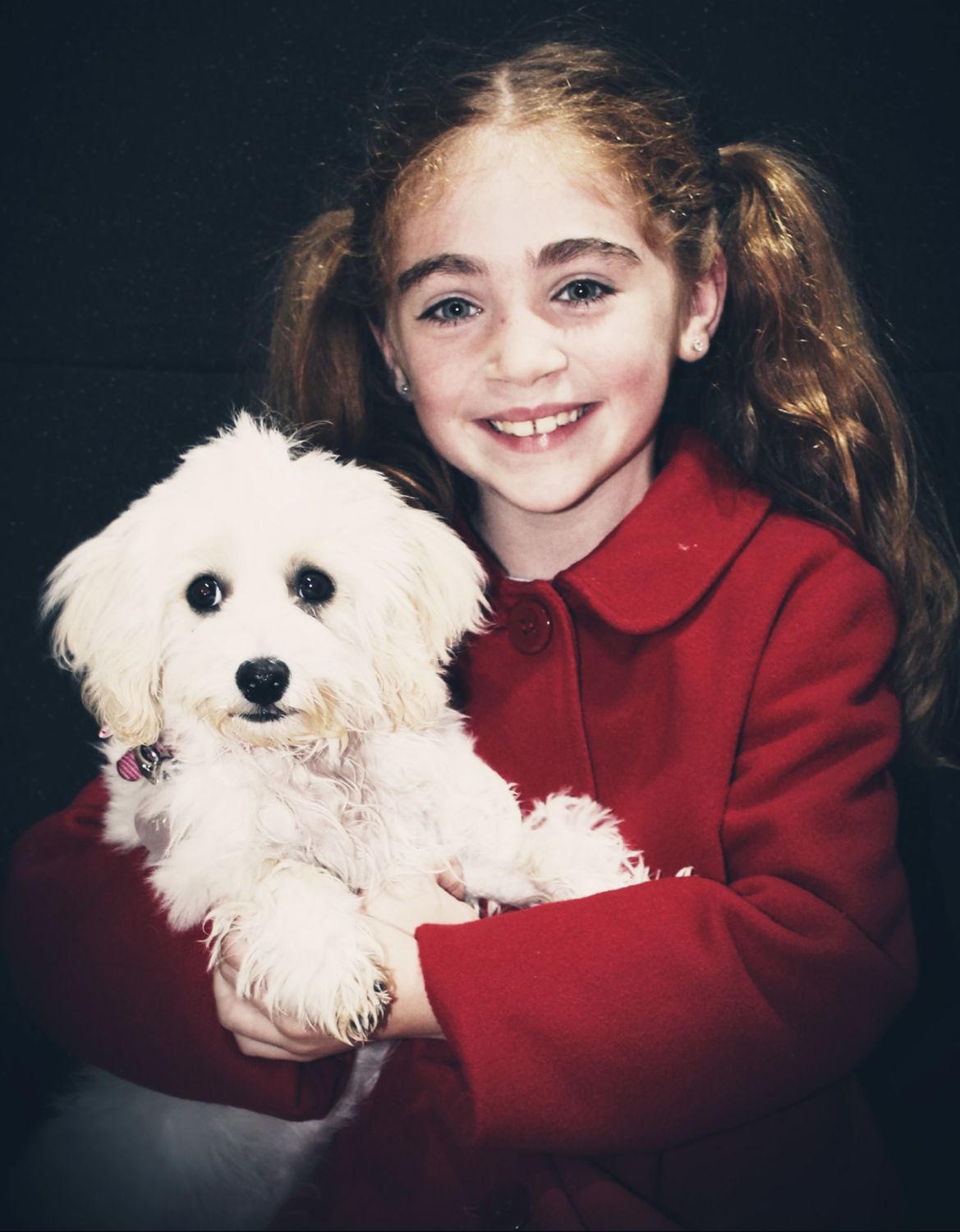 “She’s a wonderful little child and she is just bursting with excitement about going on the Toy Show,” her drama teacher said.
Lucy’s spot on The Late Late Toy Show has created great excitement locally and her mother, Elaine Power, said there is a “buzz” across the village.
“Even the local shops were lovely and so nice to Lucy. She was trying on things in Muiri K boutique in Dungarvan and the owner, Michelle, was so kind to her. She had a little bow made for her hair by Miss Ellie’s Bows and it was great to support local for that, especially this year,” Ms Power said.
Ms Power said Lucy had been asking to send a video submission to The Toy Show for years and finally, this year, they submitted a clip of Lucy doing a book review of Roddy Doyle’s Brilliant. Shortly afterwards, Lucy was invited in for an audition and was one of 10 kids chosen out of 50 on the day.
“She didn’t believe she’d actually get it. It’s been like Christmas Eve here all week, there’s fierce excitement,” her proud mum said.
Everyone in the Waterford News & Star wishes Lucy the best of luck!