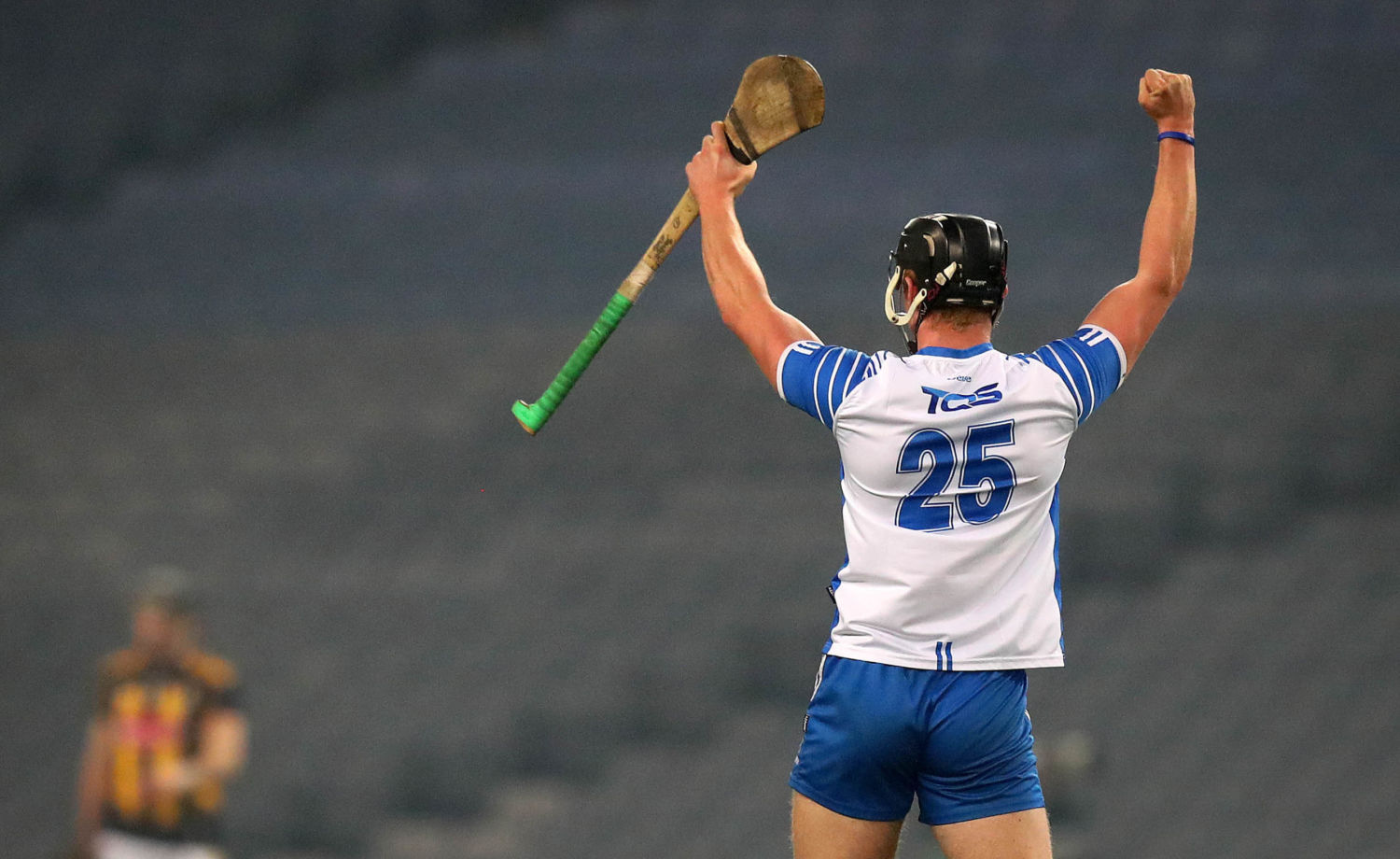 Waterford’s Iarlaith Daly celebrates at the final whistle as the Déise booked their place in the All-Ireland SHC Final with a brilliant second-half performance. Next up are Limerick or Galway in the decider in two weeks. Photos: Inpho.

Waterford are into the 2020 All-Ireland SHC Final after a brilliant second-half display saw them come back from the dead to defeat neighbours, Kilkenny, and set up a showpiece decider with either Limerick or Galway on December 13.

Things didn’t look great for Waterford after 13 minutes when Kilkenny led by 1-5 to 0-3, with the goal coming from Martin Keoghan in the 11th minute.

The Cats struck for their second goal in the 24th minute when TJ Reid burst through and billowed the Déise net to give them a 2-7 to 0-5 advantage and they looked to be marching to a 17th semi-final success under Brian Cody.

Six points from Stephen Bennett kept Waterford in touch but at the half-time break it was Kilkenny who led by seven on a scoreline of 2-11 to 0-10.

When this game is recalled though it will be all about the third quarter when Waterford roared back into this game and took it by the scruff of the neck.

It was a brilliant start to the second period as Stephen Bennett goaled after two minutes before he added a couple of beauties from play and one from Austin Gleeson brought Waterford to within two points 12 minutes into the second-half.

Then game Waterford’s crucial second goal in the 59th minute. A brilliant catch by Jack Fagan set up the pacey Darragh Lyons who streaked through the heart of the Kilkenny defence to flash the ball to the Cats’ net and all of a sudden the underdogs were five up with 11 minutes to play. 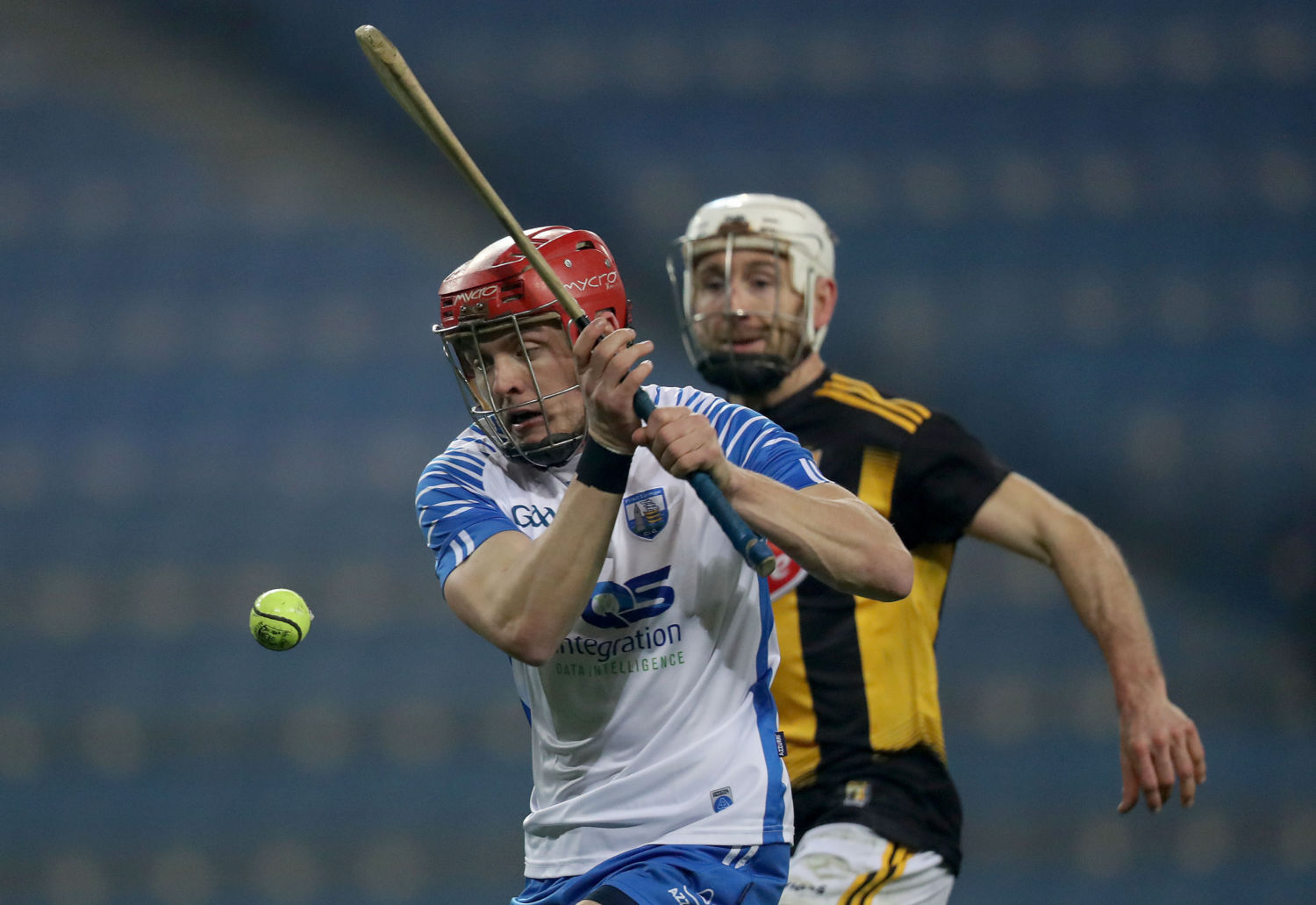 Darragh Lyons in the act of scoring Waterford’s second goal during a brilliant second-half for the Déise.

TJ Reid and John Donnelly fired the Cats back into it and with two minutes of normal time to play the Waterford advantage was down to two.

An unbelievable white flag by Austin Gleeson was answered by a TJ Reid free to keep it at two going into injury-time. Sub Iarlaith Daly made two before Paddy Deegan again brought it back to two but Waterford were not to be denied and they had the last say with two exquisite points from Tadhg de Burca and Austin Gleeson to seal a memorable four point win on a score of 2-27 to 2-23.

This is Waterford’s first ever All-Ireland semi-final win over the Cats and it also makes it two championship wins in a row over their neighbours, having also accounted for the Black and Amber men in 2017, at the quarter-final juncture.

So wow, what a night in Croke Park for the Déise……unbelievable. Now roll on December 13 and a chance to end the county’s 61 year wait for an All-Ireland Final win at senior level.