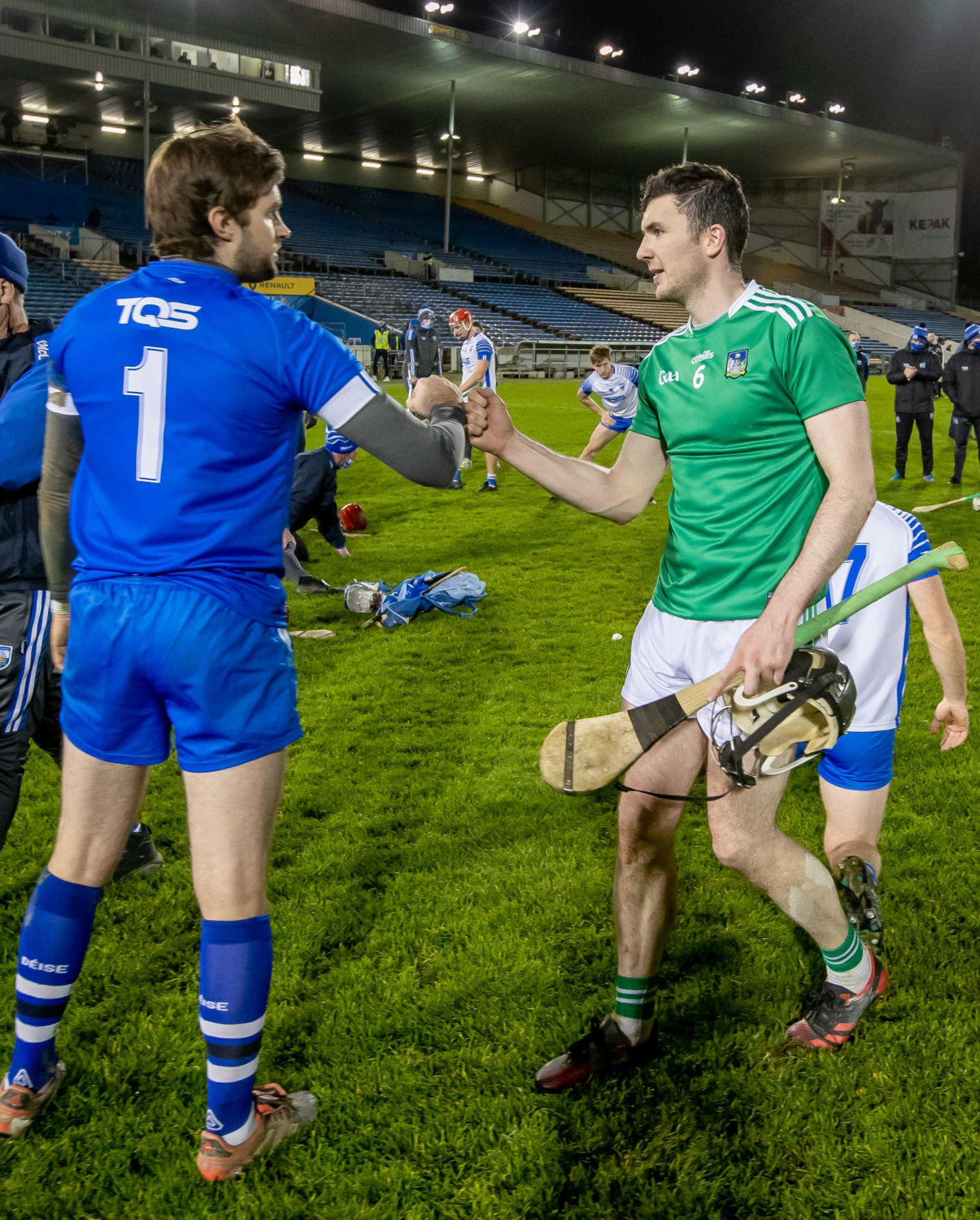 For the first time in the history of the GAA, Waterford and Limerick will face off in an All-Ireland senior hurling final (on December 13) after Limerick overcame Galway by three points in Croke Park this afternoon, 0-27 to 0-24.

There was two points in it in favour of the 2018 champions Limerick at the break and they looked comfortable for most of the second-half before Galway stormed back into it approaching the end of normal time.

There was a very lengthy stoppage in the final ten minutes with Joe Canning being removed from the field on a stretcher after a very heavy accidental collision with his team-mate Joseph Cooney.

There were nine added minutes as a result but Limerick struck for four of the last five points to book their place in their second All-Ireland senior decider in three years and set up a repeat of this year’s Munster Final.

The story of this game was definitely the performance of the Limerick half-forward line as they contributed 12 points (11 from play), with Tom Morrissey scoring six, five from play. Gearoid Hegarty & Cian Lynch knocked over six from play between them.

Another unusual feature of the game was that Galway scored five points from sidelines. Joe Canning got four and Fintan Burke got one.