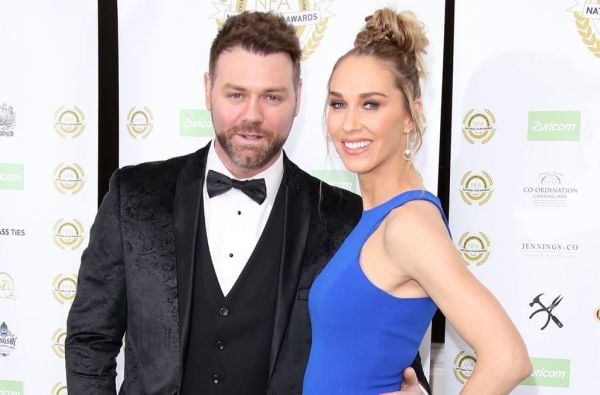 Former Westlife singer Brian McFadden and his fiancée Danielle Parkinson have announced that they are expecting their first child together.

The 39-year-old teacher is expecting her first child in May after undergoing IVF treatment.

The couple have described the pregnancy as a “miracle”, after previously suffering two miscarriages.

Parkinson told OK! magazine: “It does [feel like a miracle] but I feel awful saying that, as I’ve had so many messages on Instagram.

“We’re due on 14 May. But they said normally with your first baby it can be early.”

The couple have been engaged since last December.

McFadden has two children – Molly, 19, and Lilly-Sue, 17 – from his marriage to Kerry Katona.

He said his daughters were delighted with the news.

“They’re very maternal and I can’t wait for them to be part of our family life as well. It’s going to be good. They’re excited. They’ve been with us since the beginning of the IVF, so they’ve gone through all the highs and lows.”