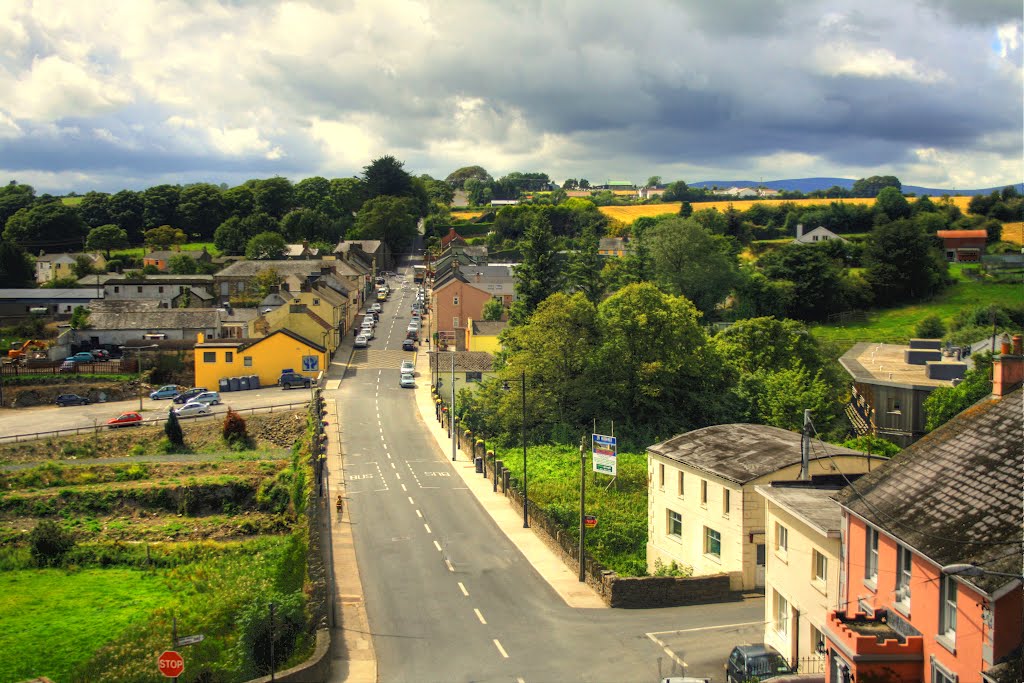 A SUGGESTION to implement a one-way system in Kilmacthomas gave rise to Comeragh councillors publicly airing their thoughts on the matter during the November District meeting.

Cllr John O’Leary (FF) asked had any consideration gone into making provision for a one-way system in the main street of Kilmacthomas. Having visited Kilmacthomas at peak times when traffic was at its heaviest, Cllr O’Leary said that with lorries, tractors and cars there certainly was congestion evident. “Is there any feedback, is there anything being done in relation to that?” he asked.

Cllr Liam Brazil (FG), however, felt a one-way system would cause problems with the Cork to Waterford buses going through the village. “I think before we talk about a one-way system for Kilmacthomas we would want to sit down and have a good look at it first,” Cllr Brazil said.

Cathaoirleach of the Comeragh District, Cllr Seanie Power (FG) recalled a meeting a few months back with the Tidy Villages group where the topic of a one-way system came up along with cleaning and painting, among other issues. He said the first step would be for the councillors and the Senior and District Engineers to meet with representatives of the village. He also said shopkeepers are requesting extra parking spaces around Kilmacthomas, given it has become busier with Waterford Greenway.

Labour’s Ger Barron was glad to hear of talk of a one-way system, but the Councillor added that it would need a lot of public consultation. “It would have to be thought out very carefully. It is something that you would have to talk to a lot of interested parties on it. To my mind one of the more pressing needs is for car parking around the village… It would alleviate an awful lot of traffic problems there,” he said.

Since the matter was last raised, Gabriel Hynes, Senior Engineer, said Waterford County Council hasn’t had a chance to evaluate it to see if it is feasible. He parked the matter until early in the New Year.