THE illegal dumping of commercial and residential waste in a void between houses in Portlaw is attracting vermin, according to a Comeragh District Councillor.

Regarding the Cúl Rua housing estate at Quinn Street in Portlaw, Cllr Declan Clune said there’s a void between houses 3 and 6, where two houses should have been built. It was subsequently used as an entrance to the back of the estate, and since then it was blocked off. “There’s a lot of illegal dumping, both domestic and commercial there and signs of vermin. Is there anything that we can do immediately to try and fence off the site that’s there, or can we do something to kill the vermin,” he said. Cllr Clune also asked if the Council could trace the original owner and insist that they clean the area up. “It is literally in the middle of the village, and it is quite an eyesore and is only getting worse,” he explained to the November District meeting.

Gabriel Hynes, Senior Engineer with Waterford City & County Council, said they have a workforce plan which sets out the outdoor staff numbers, and they have to work within those resources. From time to time they can be deployed to the likes of Portlaw. 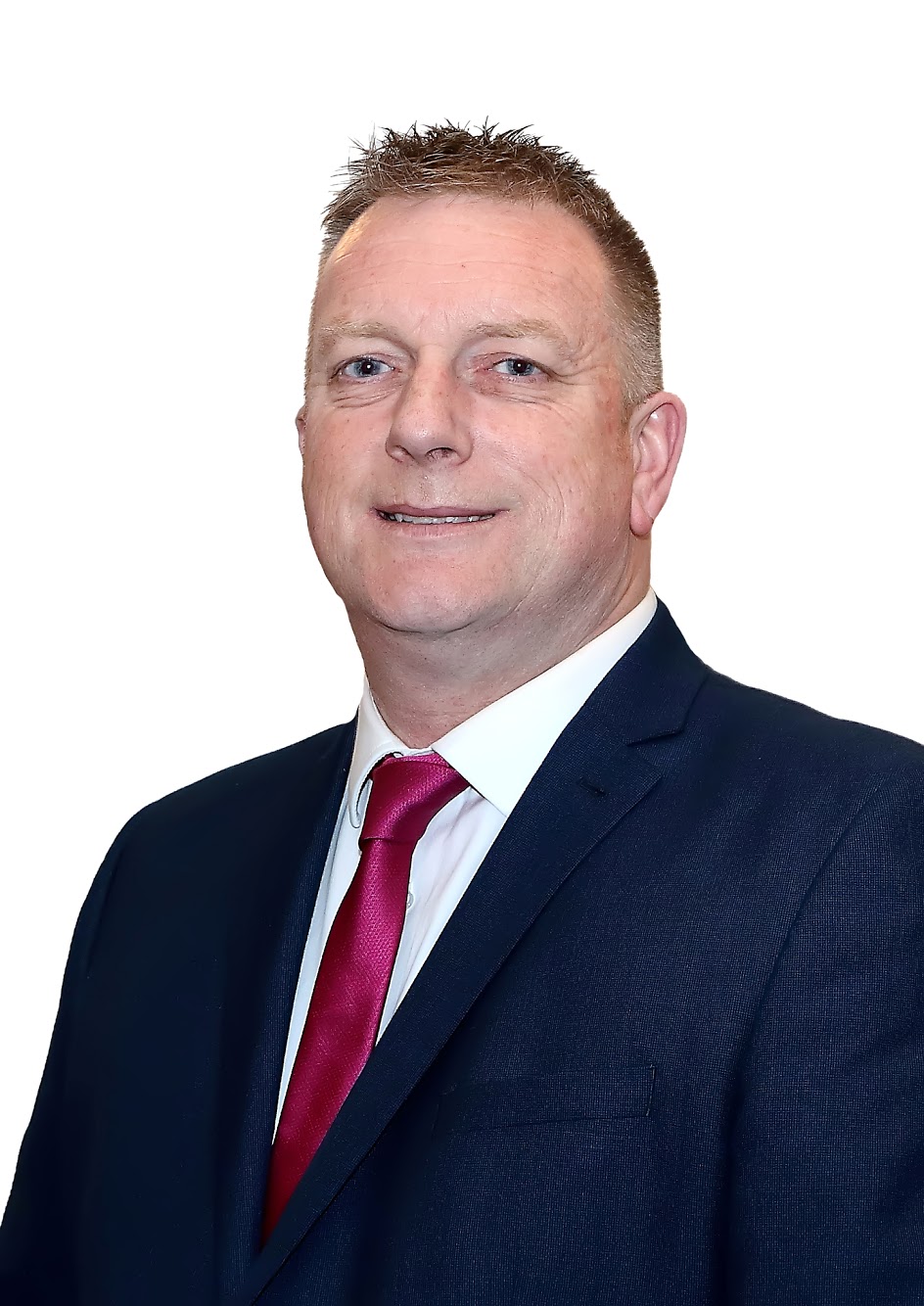