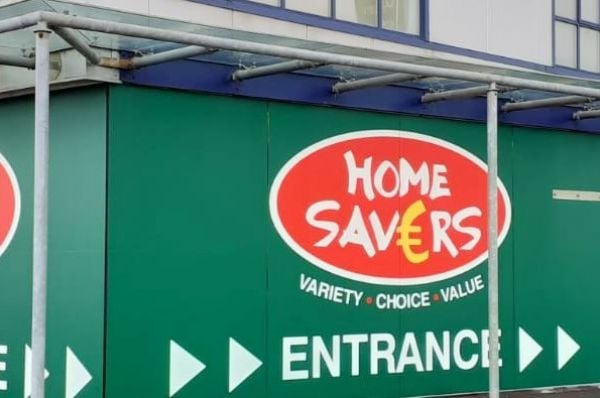 An injunction preventing the Homesavers retail chain from operating three stores in Waterford has been set aside by the High Court.

Waterford City and County Council got the injunction on November 19th, claiming the chain is operating the stores without appropriate planning permission for the type of retail services permitted at the premises.

The stores are in the former PC World premises on the Cork Road in Waterford City, Riverstown Business Park, Tramore, and Westgate Business Park, Dungarvan.

The council said the city premises, which is already operating, only has planning permission for a retail warehousing premises which sells large bulky household items like carpets and electrical goods.

The other two also don’t have permission to operate as a retail shop selling small household goods and general retail items which is what the Homesaver stores sell, it says. These two have not yet opened but appear to be getting prepared to take advantage of the Christmas market, the court heard.

It was against Centz Retail Holdings Ltd, Centz Stores 7 Ltd, ICE Cosec Service Ltd and director Naeem Maniar. They trade as Homesavers and have a number of stores around the country.

Last week, lawyers for Centz asked the court to lift the injunction and Mr Justice Garret Simons ruled it should be set aside. On Monday, the judge gave directions for an urgent hearing of the case in December.

In lifting the injunction, the judge said the test for deciding whether to grant a so-called planning injunction on an ex parte basis is the court must be satisfied that, if the injunction was delayed for a time to allow the respondent to be served with the papers, this might entail “irreparable or serious mischief”.

Examples of this include where an unauthorised development was causing environmental pollution, or that it involved destruction of a protected structure, he said.

No such considerations applied on the facts of the Centz case. The injunction application was suggested to be urgent because of the potential detrimental impact the alleged unauthorised retail use of these stores would have on lawful businesses during Christmas. This fell well short of the test of irreparable damage or mischief, the judge said.

Whereas the impact which out-of-centre retail development can have on the vitality and viability of a town centre can be a relevant planning consideration in the context of an application for planning permission, a transient impact lasting a matter of days during November can hardly be said to be irreparable, he said.