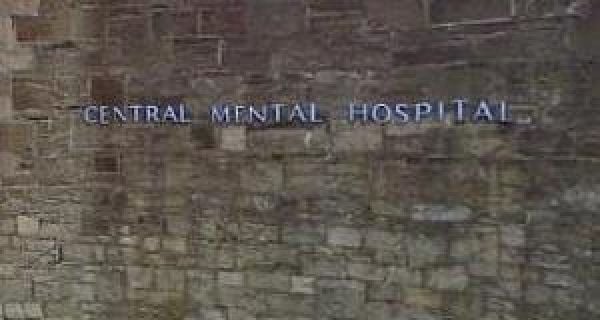 A mentally ill murder accused, whose family say should be receiving treatment in the Central Mental Hospital (CMH) and not a remand prison, is getting just as good medical care as he would if he was living in the community, the High Court heard.

The man is awaiting trial on remand having been charged earlier this year with murder of another man. He suffers from schizophrenia and is actively psychotic with homicidal ideation, the court heard.

While it is accepted by all the best place for him is not prison but the CMH, it is also accepted the CMH is at capacity and there are 36 people ahead of him on the waiting list to get into it. The CMH in Dundrum, Dublin, is the State’s only facility for severely mentally ill people in the criminal justice system.

The remand prison and the CMH, which is a notice party, oppose the application for an order to release him, which his lawyers say would not be executed immediately to see if a place could become available in the CMH for him. The court heard he has stopped taking anti-psychotic medication, but at the weekend had resumed taking it for depression.

The man’s parents support the application and were in court on Monday for the second day of the case when Grainne O’Neill BL, for the prison governor, urged the court to reject it.

Ms O’Neill said the man was receiving the same treatment as he would if in the community, and his place on the waiting list was reviewed every Monday as part of the work that the CMH outreach team do for him.

It was the position of her side, Ms O’Neill said, that what has happened in this case, by virtue of bringing these proceedings, there was an effort to put pressure on the admissions policy of CMH.

The seeking of a habeus corpus order under Article 40 of the Constitution was not the appropriate remedy and was not even a remedy the man’s representatives seek, she said. They had said even if the court ordered his release, his lawyers had said he should not be immediately released to see if things improve in relation to his position on the waiting list, she said.

Barry O’Donnell SC, for the director of the CMH, said it was clearly accepted the best place for him was the CMH.

The man was receiving treatment in hospital not just from the CMH outreach team but every day by the in-house prison medical team, he said.

Counsel said while it was not satisfactory, the situation was not as stark as the man’s lawyer had argued in that there were not such deficits in his treatment such as to trigger the seriousness test for releasing someone under Article 40.

Ms Justice Niamh Hyland said she hoped to give her decision as quickly as possible.