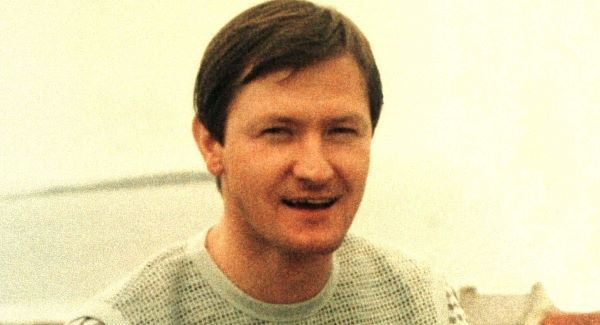 The UK Government has decided not to order an immediate public inquiry into north Belfast solicitor Pat Finucane’s murder.

Police Service of Northern Ireland (PSNI) and Police Ombudsman investigations into the 1989 loyalist paramilitary shooting are to go ahead.

Mr Finucane, a 39-year-old solicitor who represented republican and loyalist paramilitaries during the Troubles, was shot dead in his family home in north Belfast in February 1989 by the Ulster Defence Association (UDA) in an attack found to have involved collusion with the state.

Mr Finucane’s widow Geraldine and the couple’s three children have been campaigning for decades for a public inquiry to establish the extent of security force involvement.

Last year, the Supreme Court said all previous examinations of the death had not been compliant with human rights standards.

“I advised them of my decision not to establish a public inquiry at this time,” he said.

The Northern Ireland Secretary explained how a number of issues were referred to the police ombudsman in 2016, noting: “In addition, the legacy investigation branch of the PSNI informed my department on November 2 2020 that Patrick Finucane’s case is shortly due to undergo a process of review in accordance with the priorities set out in their case sequencing model.

“The chief constable confirmed this is expected to begin early in the new year. To be clear, this is a purely operational police matter. The UK Government, rightly, has no role whatsoever in determining how or when the police deal with their outstanding legacy caseload.

“However, the fact a decision on a police review is due shortly is an important development and was a factor in determining the next steps in this case. Critically, a review would consider whether further investigative steps could be taken in this case and whether the PSNI should do so.”

Mr Lewis added any review would be conducted independently of the PSNI.

He also said: “I want to be clear, I’m not taking the possibility of a public inquiry off the table at this stage – it is important we allow the PSNI and police ombudsman processes to move forward and that we avoid the risk of prejudicing any emerging conclusions from their work.”