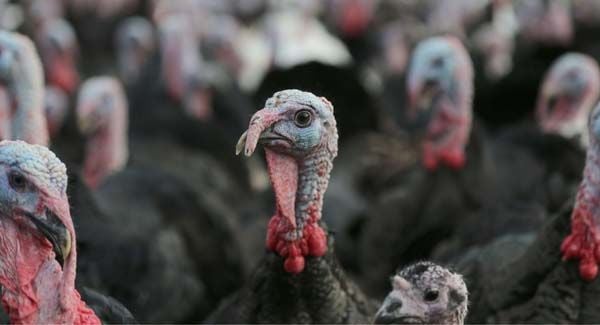 The Agriculture Minister says there is a risk of a bird flu epidemic across the island of Ireland.

It domes after five cases of the virus were detected among wild birds in the Republic, and two in the North, in the past five weeks.

In a joint action by both agriculture ministers, bio-security measures are being stepped up on poultry farms across the 32 counties.

Minister Charlie McConalogue says there is a danger of bird flu spreading widely: “There is certainly a risk there and when you see five cases in wild birds in the Republic and two in Northern Ireland it is worrying.

“It is a concerning situation and it means every precaution that we can take should be taken to make sure it doesn’t spread into commercial flocks.”

He said that all commercial farmers are aware of the threat and it is important that they take the steps required to ensure there is not any further infection.

He also said that along with the North’s Minister for Agriculture, they have brought in additional measures to improve the biodiversity of commercial flocks.

As the Irish Examiner reports, outbreaks of Avian Bird flu have been discovered in wild birds in Cork, Limerick, Monaghan and Mayo.

The poultry sector on the island of Ireland was already on high alert after two individual cases of the flu were, last month, confirmed in Limerick and Derry.

A ban on the assembly of birds has also been introduced as the latest findings indicate that the avian influenza virus is circulating in the wild bird population across Ireland.

“This poses a risk to our poultry flocks and industry.