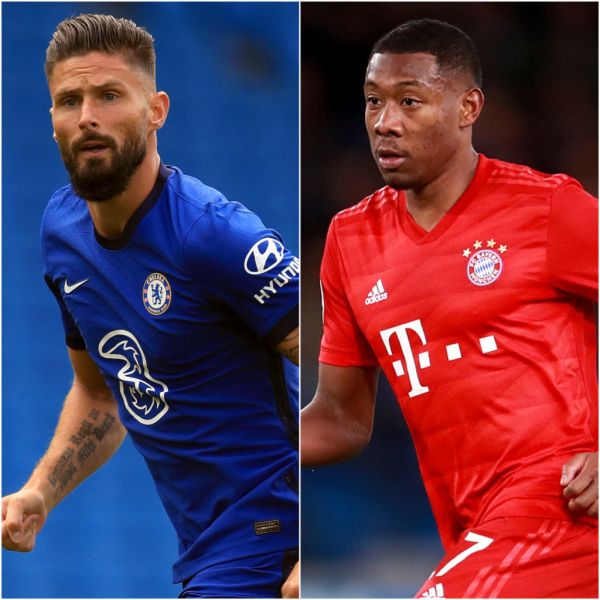 Inter Milan are reportedly plotting a January move for Chelsea striker Olivier Giroud. The Daily Mail, via Italian publication Tuttosport, says the Serie A giants have expressed an interest in signing the 34-year-old on a six-month loan deal with an option to buy. Inter manager Antonio Conte is believed to view the France World Cup winner as an ideal back-up option for Romelu Lukaku.

Staying with Chelsea, the club are reportedly ready to open talks with Bayern Munich for in-demand defender David Alaba. Citing a report from AS, the Sun writes that Bayern will not offer the 28-year-old a new contract, leaving him free to potentially sign a pre-contract with Chelsea in January ahead of a free transfer when his contract expires in the summer.

The Liverpool Echo reports Ajax have given Liverpool a price for defender Perr Schuurs. Citing a report from Dutch publication De Telegraaf, the paper says Ajax will make the 21-year-old available to the Reds for £27million.

Newcastle are believed to be keen on signing Jetro Willems on a permanent deal, according to the Shields Gazette. The 26-year-old joined the club last year on loan from Eintracht Frankfurt, however his stint at St James’ Park was cut short in January following a knee injury. The paper reports Newcastle bosses were impressed by the defender in his time at the club, and are considering making an approach for him in the January transfer window.

Mohamed Taabouni: Voetbal International says the AZ Alkmaar midfielder is set for a move to either Italy or Spain in January.

Gian Marco Ferrari: Tottenham are weighing up a January move for the Sassuolo defender, according to 90min.