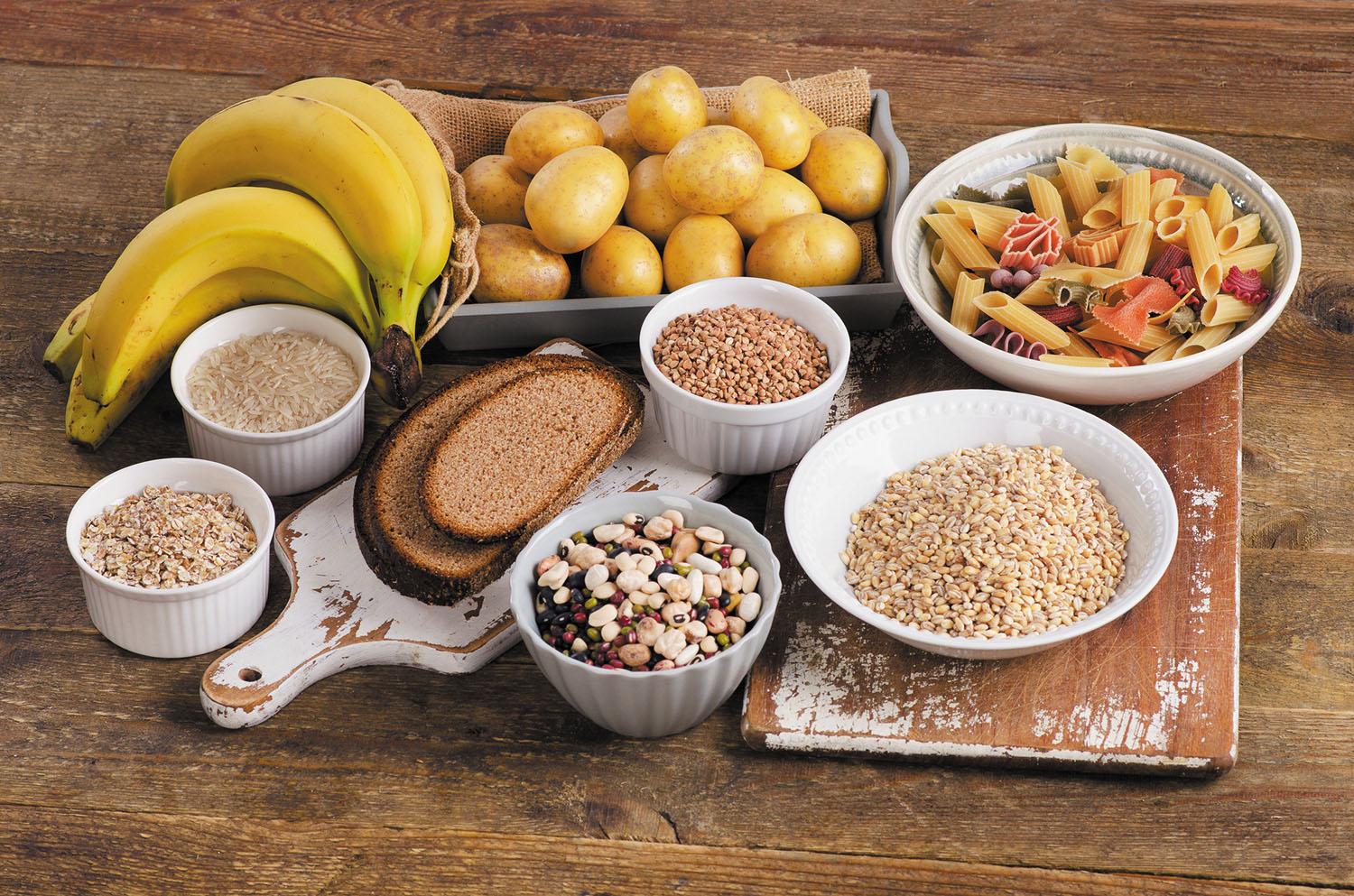 PROTEIN’S role in fat loss is that in order to lose fat, not just weight, we must get into a long term negative energy balance (less calories consumed than needed) and convince our bodies to maintain muscle mass by using it regularly (strength training) and consuming enough protein to sustain muscle mass.

In simple terms: your muscles are made of protein, if we don’t eat enough protein to sustain them we risk losing them. And even though some people might think they don’t care, they just want the number on the scales to go down, losing muscle is rarely going to be good for a person’s health long term.

How much protein should you consume per day? Research suggests somewhere between 1.6g and 2.4g per kg of bodyweight. However, in over a decade of training groups and individuals I have never met someone that consumed anywhere near enough protein accidentally. People are either already concentrating on getting enough or are way below and a simplified target, like 100-150g per day regardless of bodyweight, will likely be a marked improvement.

Protein can be easily found in meat, fish, eggs, dairy and legumes. You do not have to use protein supplements although they can be a useful way to increase intake.

It’s worth noting that 100g of chicken breast meat does not contain 100g of protein. It’s actually closer to 30g. Similar percentages exist for the other sources listed above. When you consider many people do not consume high protein breakfasts, minimal protein at lunch and most snacks are carbohydrate based it’s easy to see how a single chicken breast at dinner makes hitting the above targets very unlikely.

High carb foods include bread (including cakes, biscuits and pastries), rice, potatoes (including sweet potatoes and foods made from potatoes, like crisps), pasta (including noodles), sweets and most drinks that contain calories (including alcoholic beverages).

Carbs are not fattening. Consuming more calories than you need is fattening. They get a bad name though because most people don’t over consume calories from protein or fat.

Most traditional snacks and treats are heavy on carbs and many people also treat carbs as the base of their main meals (instead of as a side).

So if a person enjoys regular snacks and treats and consumes more than a minimal serving of carbs at main meals it wouldn’t be hard to see how they could blow past their carb requirements and gain or maintain fat they don’t want.

This is often where a person who wants to lose fat will decide to cut them out completely. This isn’t necessary and can have side effects like reduced performance during exercise (carbs are fuel), making it awkward to socialise and carbs are delicious!

If a person feels carbs might be a problem for them here are some strategies they could consider before attempting to remove them completely from their diets.

If a person regularly snacks on high carb foods then adjusting snacking to be fruit or vegetable based (carrot sticks, sweet peas) would likely reduce overall calorie intake.

If a person really doesn’t want to let go of their snacks then reducing carbs at main meals could help balance things out. Base meals on large portions of protein and veg and include high carb foods as a small side or not at all.

If a person consumes a lot of soft drinks or fruit juice or regularly enjoys alcoholic beverages there may be some calories from carbs that are going unnoticed. Switch to zero calorie versions of soft drinks. Be aware fruit juice contains quite high numbers of calories. And alcoholic beverages contain calories from alcohol and usually from carbs too.

Get more exercise. Weight management is based on calories in vs calories out. If a person goes from getting little or no exercise to regular exercise and activity then “calories out” go up so they won’t have to reduce “calories in” as much/ at all.