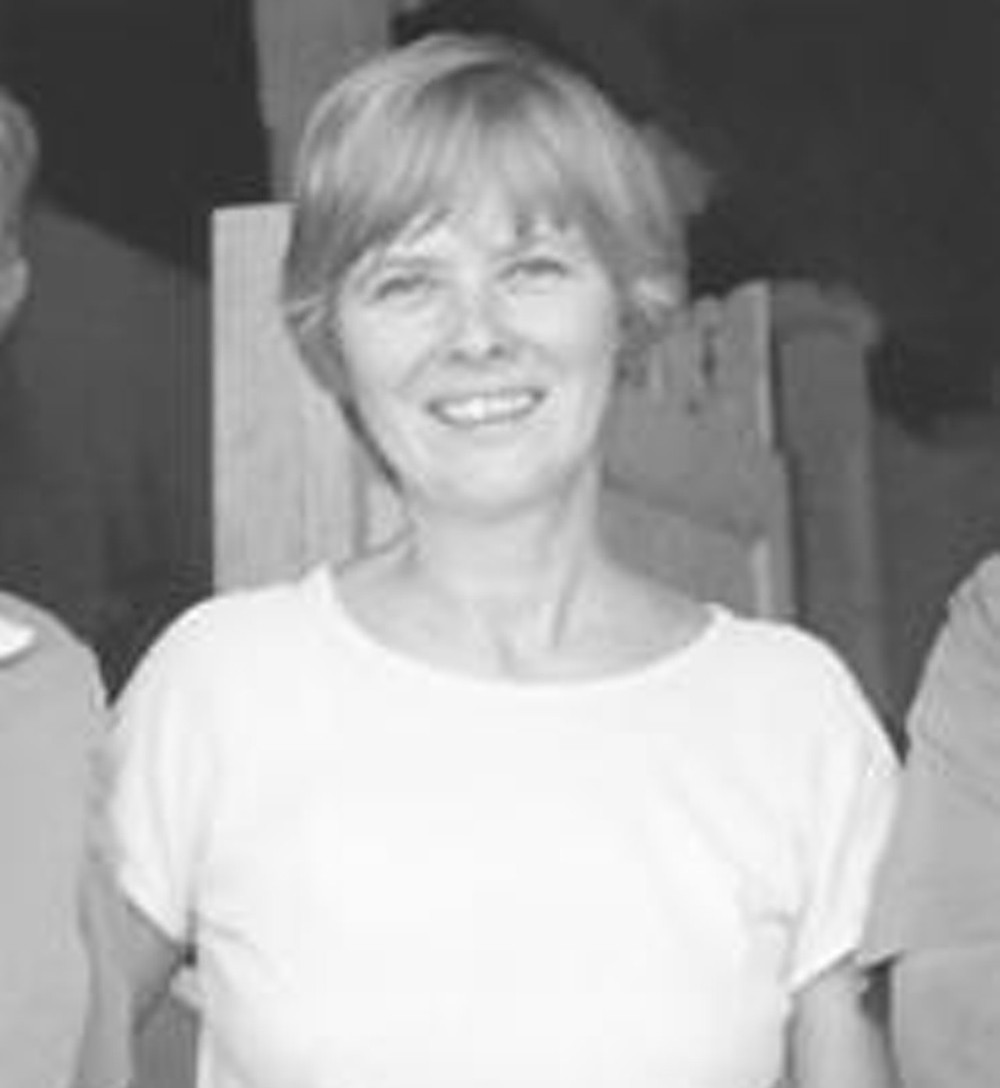 I WILL never forget the evening of December 5, 1980. It will be forever etched in my memory. I sat traumatised as I was watching the 6pm news on RTE. Don Cockburn (the newsreader at the time) announced that four American missionaries, Jean Donovan and Srs Dorothy Kazel, Maura Clarke and Ita Ford, had been raped and brutally murdered three days earlier by members of the National Guard in El Salvador.

Jean Donovan, a lay missionary, was a good friend of mine. We met while we were students in UCC. Jean was on a student exchange programme and spent two years studying at the college by the Lee.

She was fun-loving and enjoyed student life in Cork, the parties, the get-togethers, the dances and the Irish whiskey. She was very popular and out-going, wonderful company. Jean joined college organisations where she made deep and lasting friendships.

A group of us used to meet on Monday evenings in the chaplain’s house (Fr Michel Crowley). He had served on the missions in Peru and was deeply influenced by Liberation Theology and the struggle for social justice. The conversations were really engaging. Fr Crowley regularly challenged us to reflect on unjust structures (political and economic) which were responsible for such deprivation and oppression in our world. I did not realise at the time the impact these gatherings had on Jean.

Jean returned to the States and completed a masters degree in Economics in Case Western Reserve College in Cleveland. She was hired as a management consultant for an accounting firm in Cleveland. By this time I was studying for the priesthood in Maynooth. I had not heard from Jean for a few years. Out of the blue, she visited me in Maynooth and told me how successful she was in her business career. She was earning ‘buckets of money’. But she admitted that there was something missing in her life. However, I got the shock of my life when, in a letter a few months later, she informed me that she had enrolled in a programme for lay missionaries in Cleveland with the Maryknoll sisters.

‘As she and Doug were waving goodbye to us in Kingsmeadow, she quipped, with a kind of brazen smile on her face, “Anyway, they don’t shoot blond, blue-eyed Americans.” That was the last time I saw Jean’

After completing her training, she was assigned to La Libertad in El Salvador, in Central America. Jean was now stationed in one of the poorest, and most unstable countries in Central America which was controlled by a brutal, oppressive military government. Fifty per cent of the population was unemployed and eighty per cent of the rural population lived in huts without electricity or running water. All attempts at land reform or economic reform were brutally crushed. Tens of thousands of protesters (including many priests and religious) were murdered or disappeared.

The violence escalated around this time (1979) as the Reagan administration was about to take over in the States and vowed to step up military aid to fight ‘Communism’ in Latin America. In effect this guaranteed support for the incumbent government in El Salvador, which in turn would brutally suppress all opposition.

Jean was given responsibility for a local food programme which was set up by Caritas, a Catholic relief agency. She also trained people to run health programmes and led Bible study in small communities. With Sr Dorothy Kazel, she would regularly drive their Toyota van into the hills nearby, which were designated as conflict zones, to ferry terrified women and children to the relative safety of the refugee camps provided by the missionaries. Ana Carrigan, who penned a biography of Jean, thought that “it was both Jean’s brazenness and her faith that led her to risk her life to help those whose relatives had disappeared, who were refugees, who were hungry and ill-clad.”

Jean returned to Ireland in 1980 for a friend’s wedding at which I was officiating. She and her fiancé, Dr. Doug Cable, came to stay in our home in Kingsmeadow for a few days. She shared much of her spiritual journey which had deepened so profoundly through the mission experience. “I don’t know how the poor survive,” she said. “People in our positions really have to die to ourselves and our wealth to gain the spirituality of the poor and oppressed.”

Every Sunday she attended Mass in the Cathedral in San Salvador and listened to the Archbishop Oscar Romero (now St Oscar Romero) whom she found to be so inspiring and who encouraged her to trust the Word of God and to continue to act on it for the liberation of the oppressed. Interpreting the crisis in the country in light of the Gospel, Romero condemned the government which he said was primarily responsible for the suffering of the poor. Jean shared with us how she would reflect on the Gospel with peasant farmers and ‘campesinos’ and how she witnessed them recovering a sense of their own dignity as they realised God was on their side and that the Kingdom vision of Jesus (that the oppressed would go free) was meant for them.

But I was aghast listening to the stories of the terror she witnessed in El Salvador. She recalled how a lay catechist and two other young people were decapitated by a group who arrived in a nearby town in army trucks. Earlier in May of that year, two young men who had assisted Jean in a Service of the Word were tortured and hacked to death. She was often terrified at night when death squads would drive by and riddle nearby houses with bullets.

We conversed at length as to whether she should return to the mission in El Salvador. She knew the danger she faced if she resumed her relief work in the refugee camps. But I will never forget her response. She said she could not abandon the children in the camps. She put it much more cogently in a letter she wrote me a few weeks after her return. “Several times I have decided to leave El Salvador. I almost could, except for the children, the poor, bruised victims of this insanity. Who would care for them? Whose heart could be so staunch as to favour the reasonable thing in a sea of their tears and helplessness? Not mine, dear friend, not mine.” As she and Doug were waving goodbye to us in Kingsmeadow, she quipped, with a kind of brazen smile on her face, “Anyway, they don’t shoot blond, blue-eyed Americans.” That was the last time I saw Jean.

Her death was not in vain. Her memory has profoundly influenced my own ministry. She has inspired countless young Christian missionaries and activists who support the struggle for justice in third world countries. The murders of Jean and of her three companions jolted the American public and led to strong debate about foreign policy in Central America and government support for repressive regimes.

On the 40th anniversary of the brutal murders (Wed. December 2), Pope Francis, in a general audience, recalled the brave missionary women and their work in El Salvador to ease the burden of the oppressed. He said, “They witnessed to a loving God whose preferential love is for the poor and marginalized.”