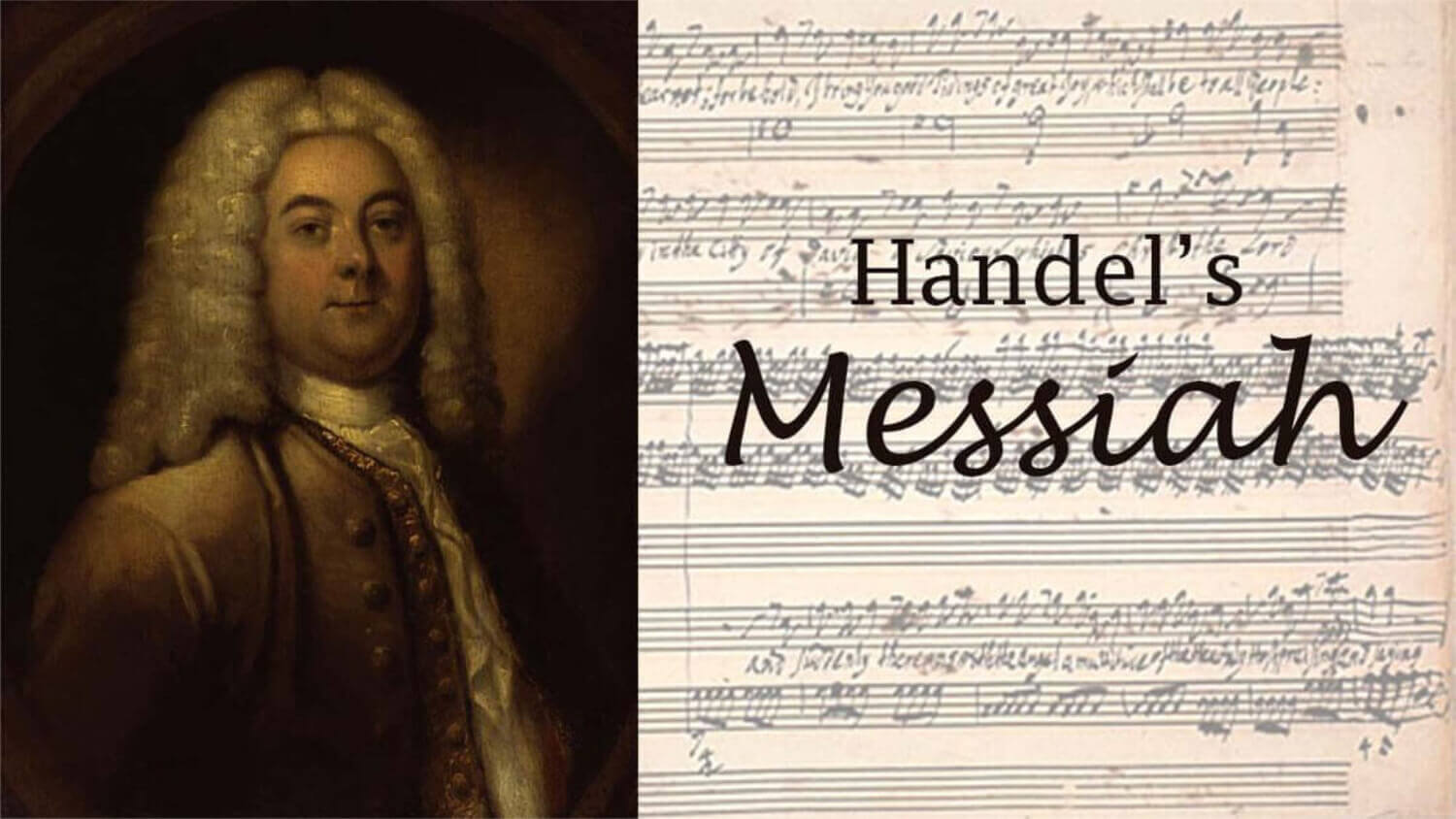 DESPITE the fact that Handel’s Messiah was originally an Easter offering at the Musick Hall in Fishamble St., Dublin on April 13, 1742, Handel’s Messiah is now as much a Christmas ‘must’ as turkey and ham. There’s always a performance of this Christmas oratorio somewhere and, despite a notable absence in the Waterford calendar for a number of years, this most popular and best-loved of all oratorio has been performed here three times in the last six years.

The Messiah is a big sing and it’s a long sing. Part of the charm lies in the comparative simplicity of the composition. Originally written for modest vocal and simple orchestration, there’s always a feeling about the Handel Messiah that we could all sing it if we only knew the dots. And the narrative of the oratorio is also crystal clear and follows a simple story-line of Nativity, Passion and Resurrection that is hammered out in the largely bold statements from a compilation of extracts from the Authorized (King James) Version of the Bible, and from the Psalms included with the Book of Common Prayer.

‘So that the largest possible audience could be admitted to the concert, gentlemen were requested to remove their swords, and ladies were asked not to wear hoops in their dresses.’

The popularity of the massive choruses and orchestras came later as extracts were frequently used by church choirs and amateur musical societies at festivals and cathedrals around Britain and Ireland. When attendances routinely joined in the famous Hallelujah chorus, Handel had the very first flashmob!

Another part of the charm of the Messiah is the use of the key of D Major, the key usually associated with light and glory, for significant moments in the piece. The use of D Major for the trumpet movements with their uplifting messages, coupled with the triumphant ending in the same key, sends us all out in a celebratory mood. Affirmation, celebration and eternal values are repeated over and over leaving the listener with the absolute conviction that man is redeemed through the death and resurrection of the Messiah. Doubt in eternal salvation is never even entertained and while the story of the Messiah belongs to the New Testament, this story is told with prophetic texts from the Old Testament.

Handel’s first performance of The Messiah took place in The Great Music Hall in Fishamble St., Dublin on April 13, 1742 and raised €400 for three different charities. Seven hundred people attended the premiere on April 13. So that the largest possible audience could be admitted to the concert, gentlemen were requested to remove their swords, and ladies were asked not to wear hoops in their dresses. As a result Dublin’s Mercer’s Hospital and the Charitable Infirmary received €127 each and 142 indebted prisoners were released. The packed attendance gave a 10-minute standing ovation to the performance.

There is little doubt about Handel’s own fondness for the work. His annual benefit concerts for his favourite charity – London’s Foundling Hospital, a home for abandoned and orphaned children – always included Messiah. And, in 1759, when he was blind and in failing health, he insisted on attending an April 6 performance of Messiah at the Theatre Royal in Covent Garden. Eight days later, Handel died at home.

His total estate was assessed at £20,000, which made him a millionaire by modern standards. He left the bulk of his fortune to charities and much of the remainder to friends, servants and his family in Germany. His one posthumous present to himself was £600 for his own monument at Westminster Abbey, final resting place for British monarchs and their most accomplished subjects.

Handel’s superstar status was not the only draw at Fishamble St.; many also came to glimpse the contralto, Susannah Cibber, then embroiled in a scandalous divorce.

Ah… you can’t beat the whiff of scandal for bums on seats.