Stephen Bennett is Player of the Month 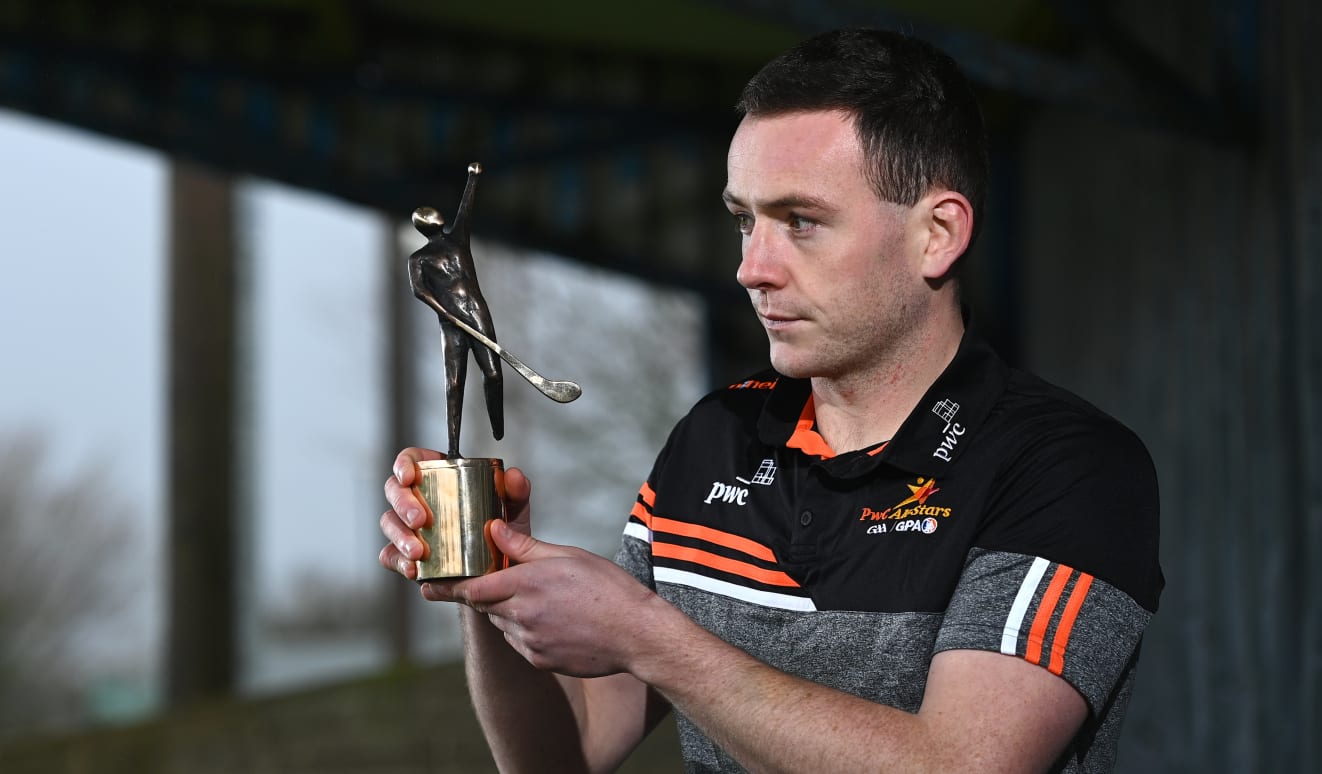 Waterford’s Stephen Bennett is the PwC GAA/GPA Hurler of the All-Ireland semi-finals.

The PwC GAA/GPA Player of the Month – Semi Finals Award winners were announced today, with Waterford hurler Stephen Bennett and Mayo footballer Cillian O’Connor recognised for their performances in the last four of their respective championships.

Bennett was the star for the Déise as they came from behind to beat Kilkenny and set up an All-Ireland final meeting with Limerick this Sunday at Croke Park, scoring 1-10 in the semi-final.

O’Connor is the highest scorer in football championship history and he showed his skills again last Sunday when he bagged 4-9 as Mayo beat Tipperary to set up a Sam Maguire showdown with five in-a-row champions Dublin on December 19th.

The Player of the Month Semi Finals Award is a special award in 2020 to acknowledge the performances of some of the best talent in the GAA in what is a shorter than usual inter-county season.

Commenting on the announcement, Feargal O’Rourke, Managing Partner, PwC, said: “On behalf of PwC, I would like to say a huge well done to both Stephen and Cillian on being named the winners of these PwC GAA/GPA Player of the Month Awards. Both are great team players and were able to display their individual skills in their tremendous performances at Croke Park recently. Both have All-Ireland finals to look forward to before Christmas and we wish them well on these big days.”

Uachtarán Cumann Lúthchleas Gael, John Horan said; “Congratulations to our Player of the Month winners for the All-Ireland semi-finals.

“Stephen has had an excellent season for Waterford as they look to bridge a 61-year gap since the County last won the All-Ireland Hurling Final. Cillian’s display against Tipperary will live long in the memory of GAA people for years to come as his Mayo side were ruthless in their hunt to get back to another All-Ireland final.

“Congratulations to both players and my thanks on behalf of the GAA to PwC for their continued support in the promotion of our games.”

Speaking on behalf of the GPA, Chief Executive Paul Flynn added; “To win these awards for their All-Ireland semi-final displays and to be recognised by their fellow players is a testament to the outstanding contributions that Cillian and Stephen made to their teams. They are both hugely deserving winners of these PwC GAA/GPA Player of the Month Awards.”

The PwC GAA/GPA Player of the Month Awards are voted for by the GPA’s membership. 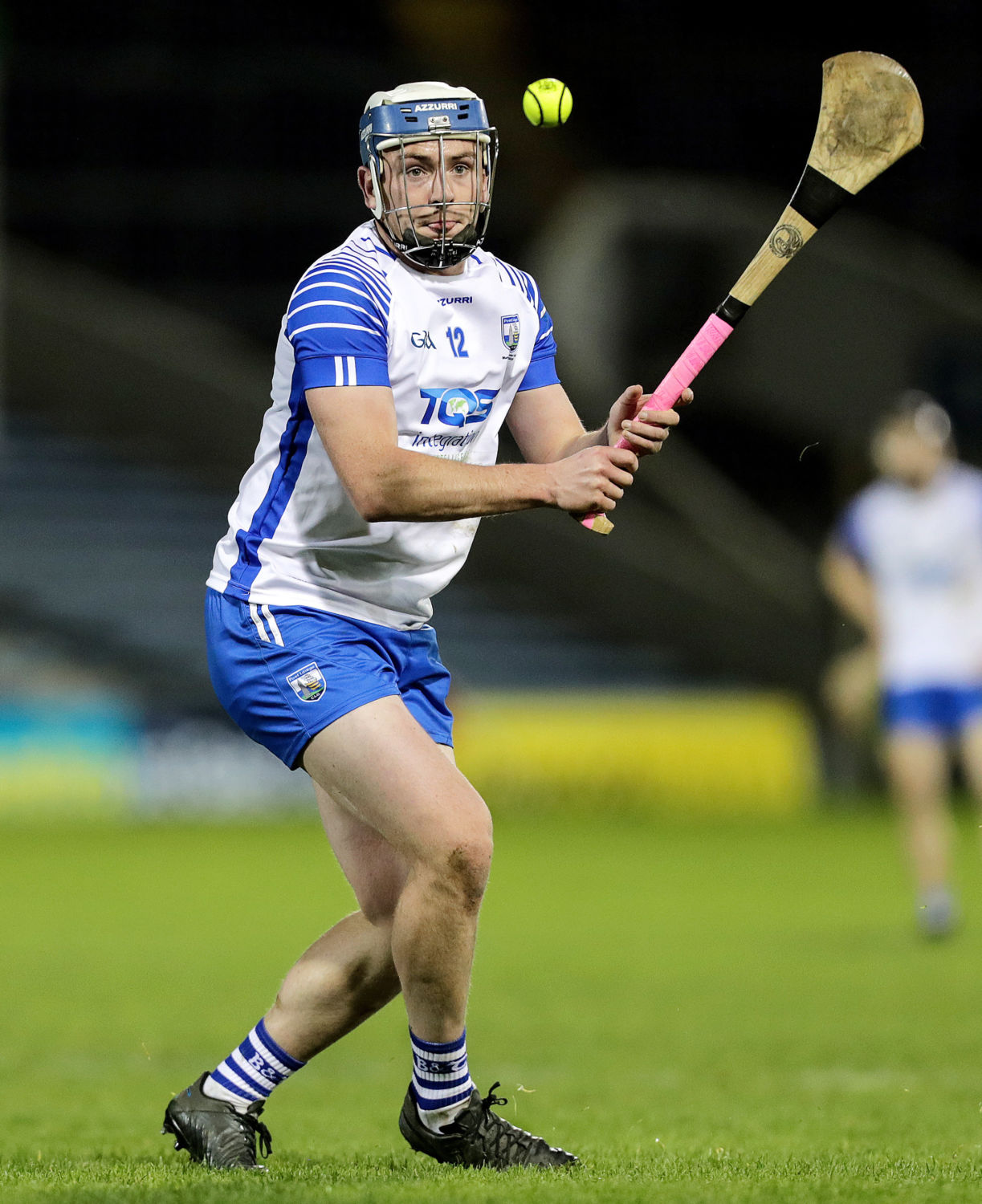 Stephen Bennett has been in brilliant form for Waterford this season. Photo: Inpho.