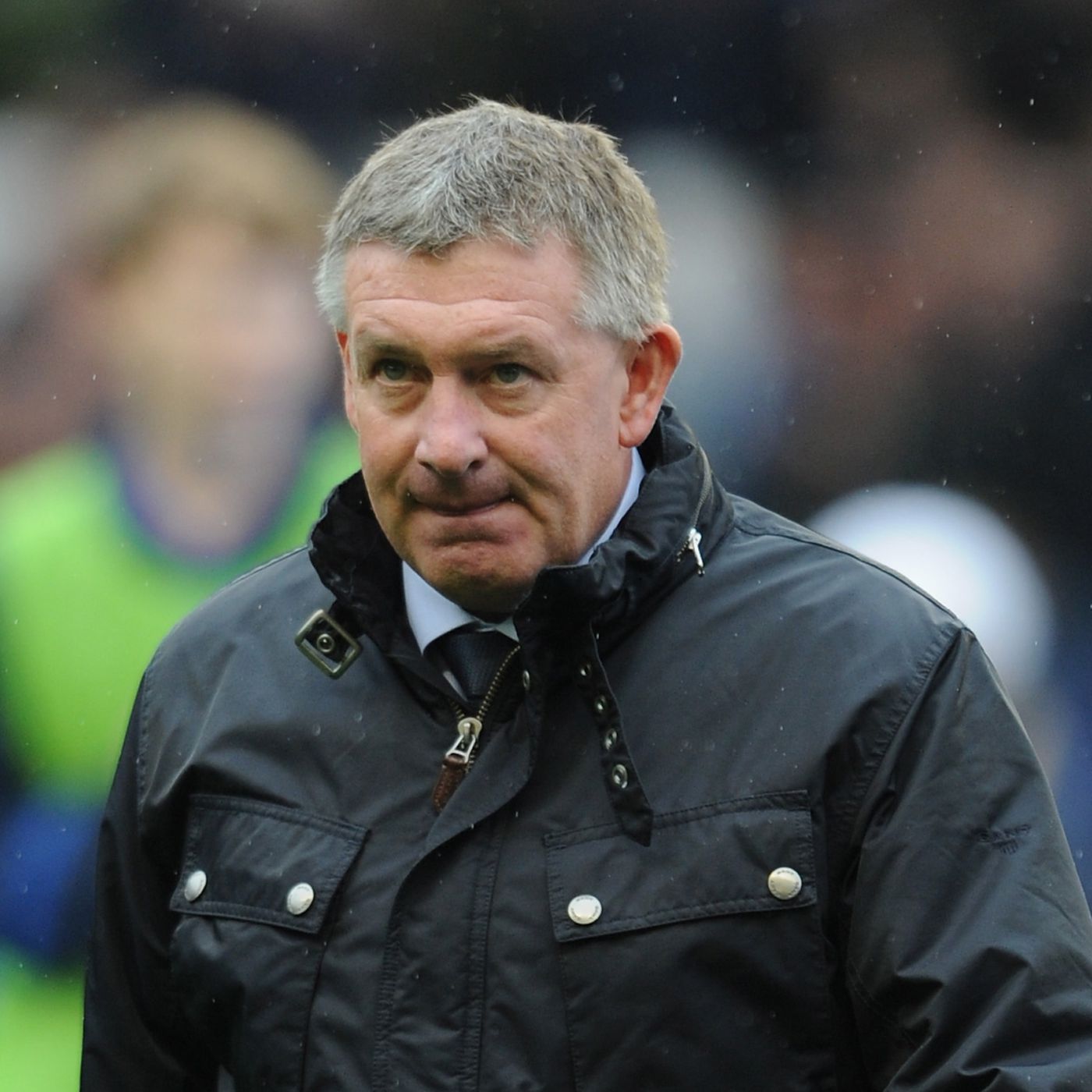 With less than two months to the start of the 2021 Airtricity League season, Waterford FC have a new manager and it’s another former Irish international.

It’s former Ireland winger, Kevin Sheedy, who won 46 caps for Ireland and was an Everton star, where he won two league titles and a European Cup Winners’ Cup in the 1980s.

He played at the European Championships in 1988 in Germany and at Italia ’90 where he scored in the 1-1 draw with England and in the penalty Shootout against Romania. 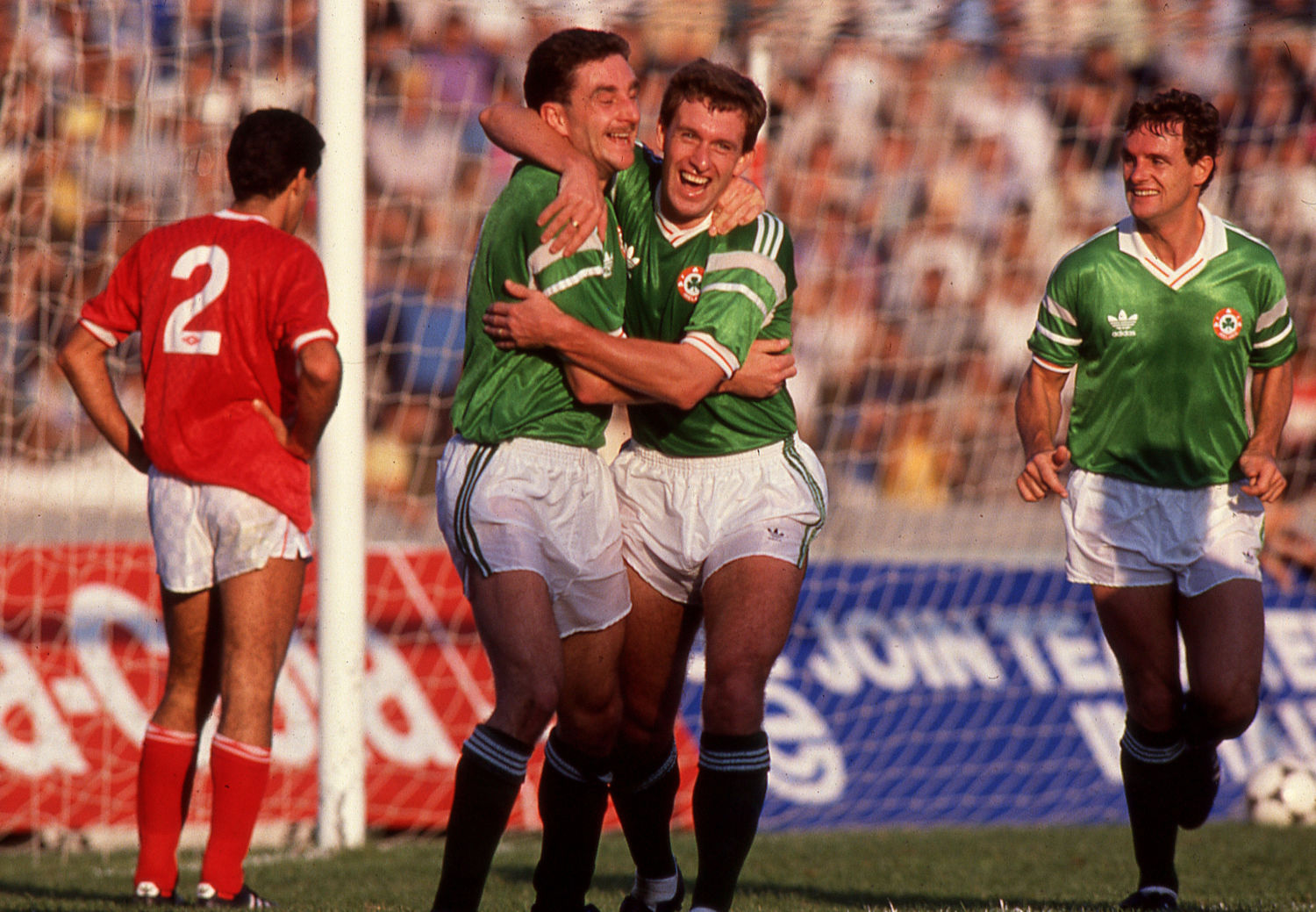 Kevin Sheedy and John Aldridge celebrate as Ireland beat Malta in 1989 on the way to qualifying for the 1990 World Cup in Italy.

Since retiring from playing, Sheedy has been involved in coaching and management at Tranmere Rovers, Hartepool United and academy teams at Everton.

In recent years he was involved with Al-Shabab in Saudi Arabia.

He will be joined by former Blackburn Rovers striker, Mike Newell.

The Blues, who narrowly missed out on European football this season, by losing out to Finn Harps in their final game, had three managers during the 2020 season. Alan Reynolds, Sheedy’s former Irish team-mate John Sheridan and Fran Rockett.

The club has released the following statement in the last half an hour.

“Waterford FC is delighted to announce the appointment of Kevin Sheedy as manager of Waterford FC. Kevin will be assisted by Mike Newell. A number of new signings will be announced over the coming days.”