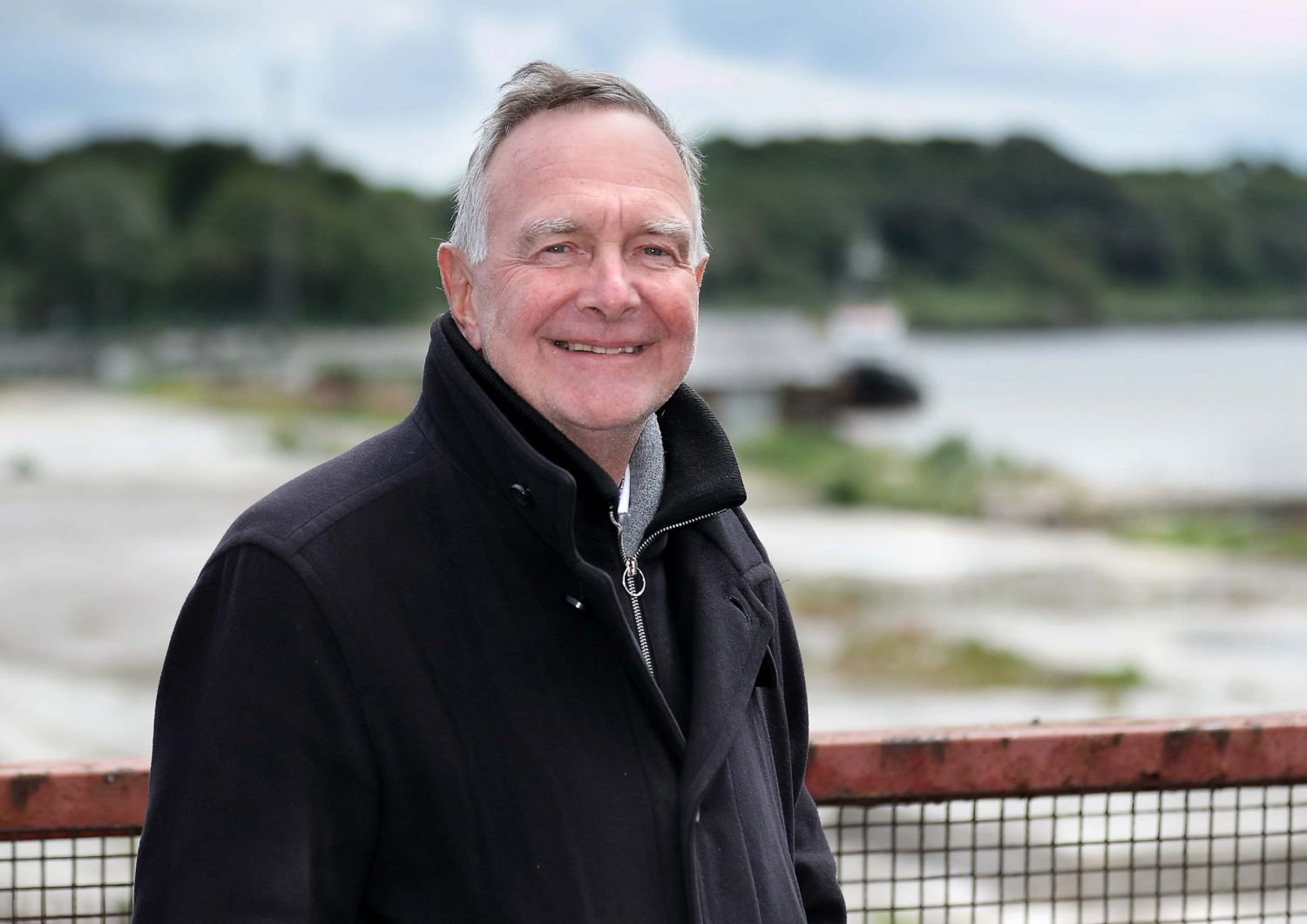 AS I write this, it’s raining heavily outside. The temptation is to sink even further down into the chair and forget about the task at hand which is to forget about the season and think about the year’s end. The combination of winter darkness and the recent death of writer John le Carré reminded me of a passage in one of his books where he wrote that power corrupts, but the loss of power is even more corrupting. Some people have no interest in politics, others of us see it as a necessary task in the observation of the fortunes of where we live in and in the struggle for equity which is the lot of this small city. It has become the daily diet.

For 10 years Martin Cullen lived, ate and breathed life into the Waterford economy. Regardless of party politics, his interest placed Waterford near the centre of Irish life. The list of achievements does not need regurgitation. If you are honest you can see them. If you are dishonest, you persist like Mr Trump with “fake news” and the idiotic notion that “Cullen did nothing”. He saw what needed to be done and set about achieving those ends. Above all, he was Waterford first and political Fianna Fáil second.

Since he retired in 2010 Waterford’s loss of power and influence has been demonstrated on countless occasions. It seems reasonable to ask if local politics has been corrupted by the loss of power? Not in the overt way of people taking money for favours, nothing as blatant as that, but in a more mealy mouthed and sinister way, with a sharp retreat from constituency loyalty to the pre-eminence of party political loyalty. FF, FG, SF, GP first and Waterford nowhere?

‘For 10 years Martin Cullen lived, ate and breathed life into the Waterford economy. Regardless of party politics, his interest placed Waterford near the centre of Irish life’

It is easy, with 24/7 cardiology, for all local politicians to row in behind the issue. It’s a no brainer. The quest has been for equity of medical provision and timely access within our own region to life saving treatment. In recent weeks we have watched Dáil debates on TV and seen Matt Shanahan and David Cullinane raise the issue with the Taoiseach and the Tánaiste. The second cath lab will be built, that is a certainty at this stage. But the litany of other issues surrounding service delivery at UHW increases by the day. Promises, like photographs with party leaders outside UHW, can be made at any time. Delivery is something else.

After a recent meeting between HSE/UHW management and local Oireachtas members it was “announced” that 12 new consultants were being recruited for UHW, yet there is no trace of such consultant posts allocated by the HSE’s Consultant Allocation Advisory Committee (CAAC). No advertising for such posts has appeared on the Public jobs website. Was it an announcement of possible future delivery by Cork HSE management to bamboozle Oireachtas members and the local population? Why would we believe them? As for the contemporaneous “announcement” of a new mental health unit at UHW; the time lag between the HSE’s announcement of anything for Waterford and its delivery should make even the most loyal party hack cynical and sceptical. Ten years picket to get a new St Patrick’s Hospital anyone?

Whatever local political unity exists around services at UHW, the development of the proposed TUSE between WIT and Carlow IT will be a tremendous political challenge. Many people here are afraid of a shabby political betrayal. A recent Zoom meeting between the heads of WIT, Carlow IT and staff from both institutions, facilitated by Tom Boland, demonstrated the extent to which Carlow IT has been allowed to dominate the proceedings although it is by far the smaller institution. They are pushing the notion, apparently with government and HEA backing, that the HQ should be in the smaller campus, which is Carlow, despite the fact that their institute is within 45 minutes of five or six existing universities. Remember the Northern Ireland unionists who gerrymandered the University of Ulster from Derry to Coleraine in the 1970s? Is this what an FF/FG/Greens government intends to do to Waterford city? Are we seeing the Butler/ Cummins/ O’Cathasaigh “axis of acceptance” of a downgrading of Waterford city in favour of Carlow town?

FF sources already intimate that this should be no cause for worry to Waterford. Is Mary Butler, FF minister and handmaiden to Micheál, readying herself to accept another humiliation from her party leader? She has given us no indication of independence of thought or loyalty to this city since her election. Her awful betrayal of Waterford city on the boundary extension should have decanted her to the subs bench. Not even the late Willie Kenneally TD, the mildest of men, would have endured that humiliation. He at least was a Waterford man. If there are any people with balls in the local FF party structure they should be telling Ms Butler in no uncertain manner that a similar sell out on the HQ of the TUSE will destroy her Dáil career. The local party structure, already in steep decline, will be decimated.

FG are on the same wavelength with Minister for Higher Education Simon Harris telling us that WIT will (eventually after years of delay and cancellation) be the beneficiary (sometime in 2025) of the largest new building in the IoT sector. He is unwilling to give any indication that the proposed TUSE HQ will be in Waterford. Local FG is unable to accept that Simon Harris, the boy Minister for Health, was the man who oversaw the cardiology debacle at UHW. Why in heaven’s name does anyone think that he will change his views on Waterford in a different department?

Recent government funding allocations have been almost gratuitously offensive in the manner in which they are skewed in favour of Carlow. One recent allocation had Carlow €9m and WIT €3m. There has not been a peep from any of our government Oireachtas members for the simple reason that their parties have skin in the game of pleasing electorates in Wexford and Carlow/ Kilkenny. That may be perceived as harsh, but this column has pushed the university for Waterford agenda since 1985 as part of a near 90 year-long campaign for university designation for this city. During the first 80 years of that campaign the word Carlow was never heard of, never mind mentioned in the context of university designation. But shoddy politics and cowardly representation will tolerate any humiliation.

Both FF and FG are in the grasp of politicians from Cork. The Coveney/Martin axis of evil represents an existential threat to Waterford. That becomes increasingly obvious with each passing day. Investment will flood into Cork as it has done. The monies directed over the past year alone to CIT (while WIT starved) were enough to make you blanch.

Cork is the second city of this republic. People here could not care if they paved the streets there with gold as long as some reasonable level of investment was directed this way. No one even mentions the North Quays funding because all the good was taken from it by mischief and delay. Even coming up to Christmas 2020, with all the goodwill that normally engenders, no one in Waterford (party hacks excluded) will tell you that the present government has the interests of Waterford at heart. It has been forgotten in government that we can read, that government spending is detailed on the internet and on social media, and most of all, that the people of Waterford are not stupid. Our small city may be poor and suffered politically, but our TDs would all want to remember that eventually the day of reckoning comes. While unfortunately not a Christmas sentiment, revenge, as ever, is a dish best served cold!