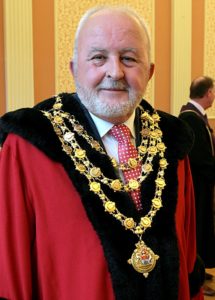 The late Pat Hayes, pictured following his election as Mayor of Waterford in 2011.

FORMER Mayor of Waterford Pat Hayes (74) was described as “both a gentleman but also a character” at his Requiem Mass, which took place at Holy Family Church (Luke Wadding Street) this morning.

During a heartfelt and good-humoured eulogy, emblematic of Pat himself and how he lived his life, his son Páraic told the restricted congregation: “And I think it’s a uniquely Waterford thing that you can be both of these things at the same time.”

“When we were little, and one of us was heading off to a match or something, Dad would always tell us to get stuck in; he didn’t believe in sitting on the sidelines. He was someone who got stuck into life. He believed that you should get involved in things and do the best you can at it so he was always at the centre of whatever was going on. And he fitted in a lot in his 74 years.”

Reflecting on his father’s love of sea, nature, the arts and Cnoc Síon – both the school and club, Páraic said that Pat Hayes’s love of his city never diminished. “He was very creative and he was a big supporter of the arts. He loved his time (when) involved with Garter Lane and he believed in Waterford as a city with great cultural heritage. And he loved poetry.”

He continued: “I remember coming home one morning, and there he was in his pyjamas talking away on the phone, in the hall – anyone who’s gone to Keane’s Road would say there’s nothing strange in that – but then I turned on the radio and hear his voice, reading poetry over the phone to Billy McCarthy on WLR; I think they probably used to ring him sometimes when a guest cancelled at short notice, and they needed a bit of entertainment to fill the airtime. And he even subbed in for Eddie Wymberry a few times a lot, although sadly his DJ career never took off!”

A sense of inclusiveness and social justice, referenced by celebrant Fr Liam Power PP during his homily, were the bedrock of Pat Hayes’s time both in public life and since he retired as a City Councillor in 2013.

“Pat Hayes treated everyone the same.”

Said Páraic : “He always treated everyone the same wherever he was in the world, or whoever he was talking to, be it Rudy Giuliani or Tawdy Morrissey and he loved to help people, particularly the less fortunate – from his early days in the trade union movement through over 20 years in Waterford City Council, and right up to the end with his work with Hillary (Quinlan) and Co at the Holy Ghost (Residential Home). 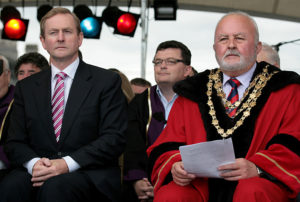 “I remember when I lived in Chicago, and he’d come to visit, he’d always give a few bucks to one of the many homeless people that would come up to him, or (he’d give them) a packet of fags. And in the end, I had to put a stop to it; there was a queue forming around the block – it was costing him a fortune!..

“But first, among all of the things Dad achieved in life, he was a devoted husband to Bridie and he was a brilliant father to the five of us. Bridie and Pat were a great team and we had a fantastic time in Keane’s Road, growing up with all the Hayes’s and the Jacobs. We were all proud of Dad for all the things he did in life, but not as proud as he was of all of us.”

Thanking all who had supported his parents in recent weeks and the wishes expressed since the news broke of his father’s death on Monday,  Páraic Hayes stated: “I think one of the hardest things about Covid and about the current situation is that we won’t have the chance to meet to share those stories and have a laugh together. So we’d encourage you all today to have a think about (Pat) , and smile. And if you’d like to, please pick up the phone, or drop one of us a line or a text with your Pat Hayes story, because we’ll never get tired of hearing them. Coladh sámh, Dad.”

Pat Hayes is survived by survived by his wife Bridie, children Eimear, Emmet, Mark, Mícheál and Páraic, his eight grandchildren, extended family and many friends and colleagues and indeed the people of the city he loved and served so well. May he Rest in Peace. 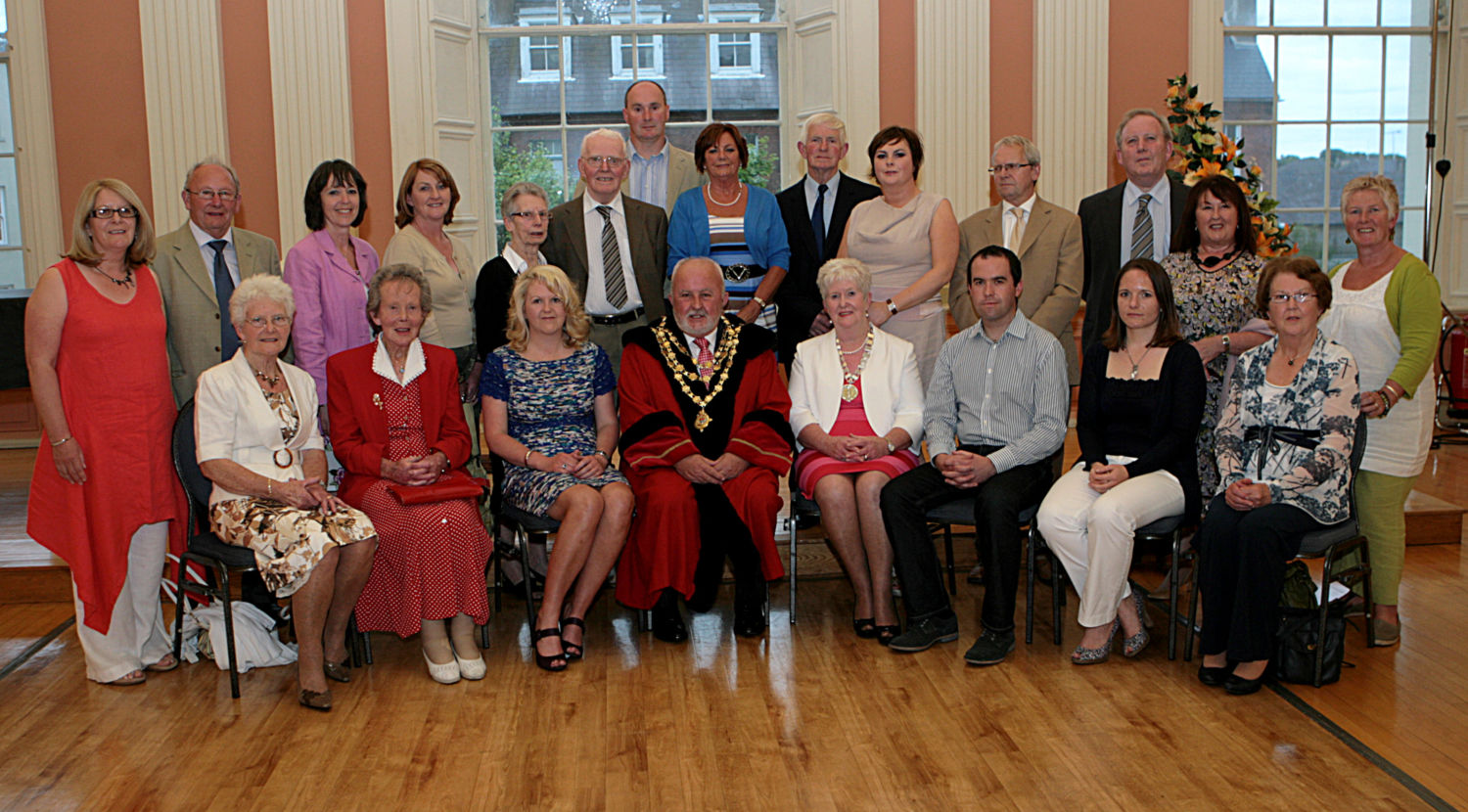 Pat Hayes, surrounded by his family and friends following his Mayoral election in 2011.