IT Carlow were not consulted about Boland appointment 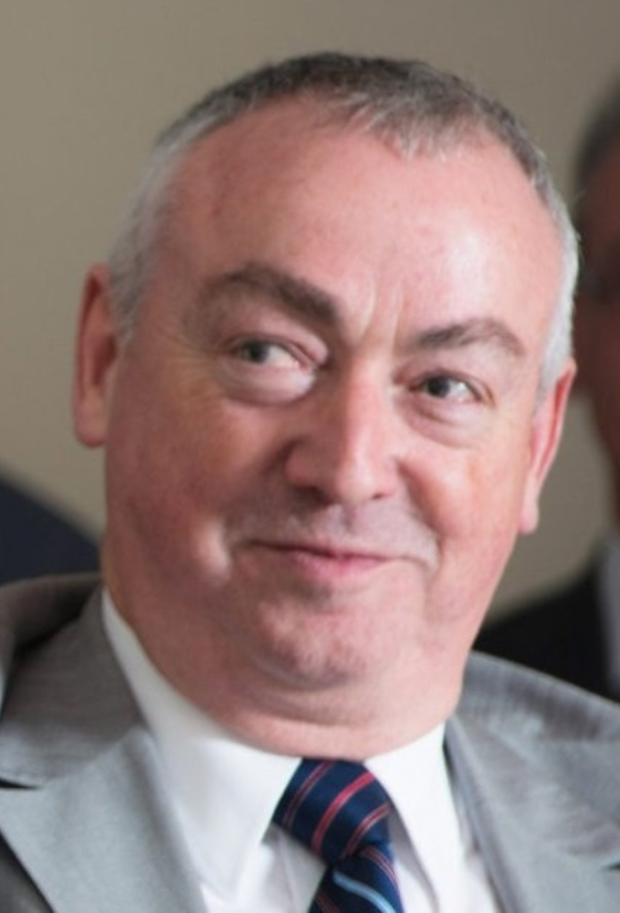 A FREEDOM of Information request by the Waterford News & Star suggests that IT Carlow were not consulted on the appointment of Mr Tom Boland in advance of his assignment by Minister for Higher Education, Simon Harris on July 28, 2020. Last month this newspaper issued a Freedom of Information request for the email records of all emails sent between President of Institute of Technology Carlow, Patricia Mulcahy and Minister Simon Harris, Mary Butler TD and Paul Kehoe TD.

In all, 19 pages of email records were released, none of which included any kind of  correspondence between the Institute and Minister Harris about this strategic appointment. The Waterford News & Star understands that neither WIT nor Carlow IT had a Governing Body between March 2020 and September 2020 as the five year term had expired and the Minister did not appoint one until after the summer. This left both Institutes without a Governing Authority for six months during which important strategic decisions needed to be made about the Technological University of the South East (TUSE).

At the time of his appointment Mr Boland was described by Minister Simon Harris as being independent. The Waterford News & Star contacted both Minister Harris and Mr Tom Boland questioning this independence as Mr Boland’s own consulting firm chaired the Project Leadership Group for the Munster Technological University – which will potentially compete with TUSE for funding etc in the future. We also put it to Mr Boland that the same consulting firm published a document for Kilkenny County Council in 2018, which recommended the establishment of a campus in Kilkenny.

In addition, we also put to Mr Boland, evidence he gave to a Public Accounts Committee hearing in 2015 about the circumstances that led to the end of former WIT President Kieran Byrne’s tenure at the college. During questioning from Mary Lou McDonald at that meeting, Mr Boland was asked about the particulars of a meeting he had with Kieran Byrne in a hotel. Ms McDonald said that Prof Byrne was “quite categoric” in his view that “you, Mr Boland went looking for his head”. Tom Boland refused to answer our questions on this subject.

When we questioned Mr Boland’s independence, he replied that he was “independent of both institutes but not independent (i.e. objective) when it comes to the outcome” because he was “strongly supportive of the TUSEI project”.

When we asked him about how he came to be appointed he referred this newspaper to the institutes and when asked, “What mechanism has employed you to undertake this work. Who do you report to, and who has oversight of your work?” he said, “The ultimate authorities in both institutes are the governing bodies.”

The recently obtained Freedom of Information documents suggest that there is no correspondence with the Minister in relation to his appointment, and furthermore, there was actually no Governing Body in place at the time of his appointment.

The Waterford News & Star has once again contacted the Minister for Higher Education about this anomaly.

“One rule for some and another for others”

Talk of a stand alone university is ‘futile’