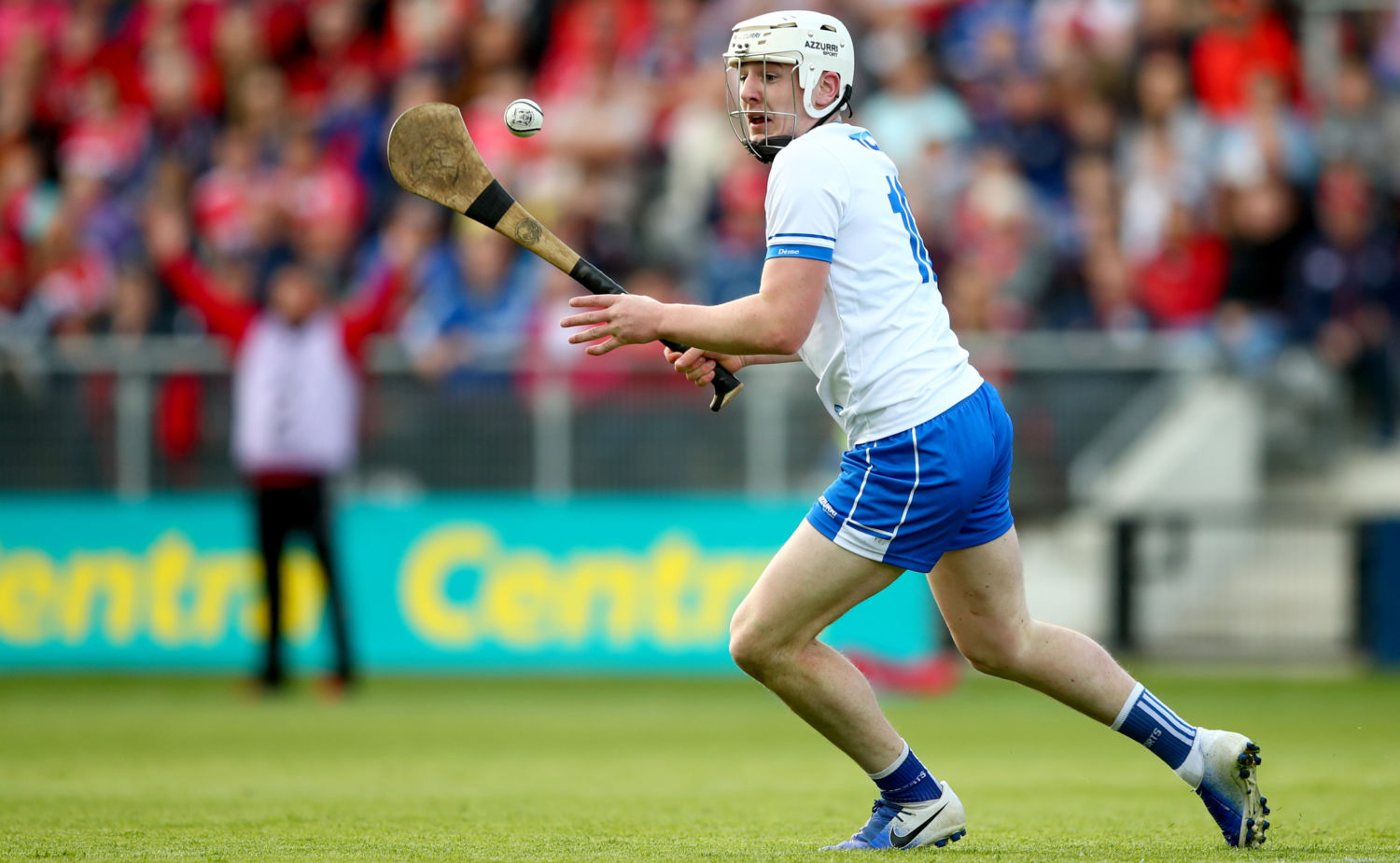 Shane Bennett in action for Waterford in his last appearance for Waterford against Cork in the 2019 Munster SHC at Pairc Uí Chaoimh. Photo: INPHO/James Crombie.

The Waterford News & Star understands that Ballysaggart’s Shane Bennett (24) is set to return to the Waterford senior hurling panel for the 2020 season.

The versatile forward was one of the stars of Waterford’s All-Ireland U-21 winning side of 2016 and was also a nominee for Young Hurler of the Year that year.

He also played a key role in the Déise’s march to the All-Ireland senior hurling final in 2017 before opting out of the Waterford panel for the 2018 season to go travelling.

He returned to the fold in 2019 as Waterford got to the league final and then failed to win a game in the Munster Championship.

After helping Ballysaggart to a first County Intermediate title and to a Munster Final appearance, Shane once again opted out of Liam Cahill’s panel for the 2020 season but it looks as though he is now set to make himself available to Liam Cahill for 2020 and join brothers Stephen and Kieran in the Déise squad.

There’s no doubt that this will be a welcome boost for Cahill and his backroom team who this past week lost the services of long-time number one, Stephen O’Keeffe. 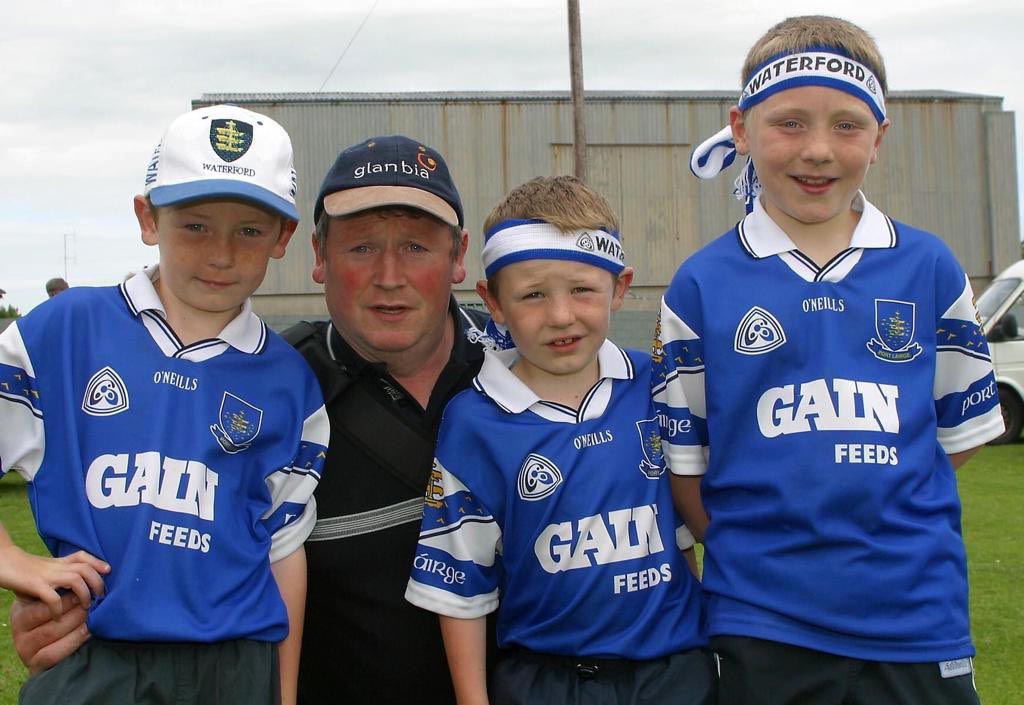 Shane Bennett (second from right) with brothers Stephen and Kieran and father Pat at the 2003 Munster final. Photo: Sean Byrne.