Williams set for long spell on sidelines after surgery 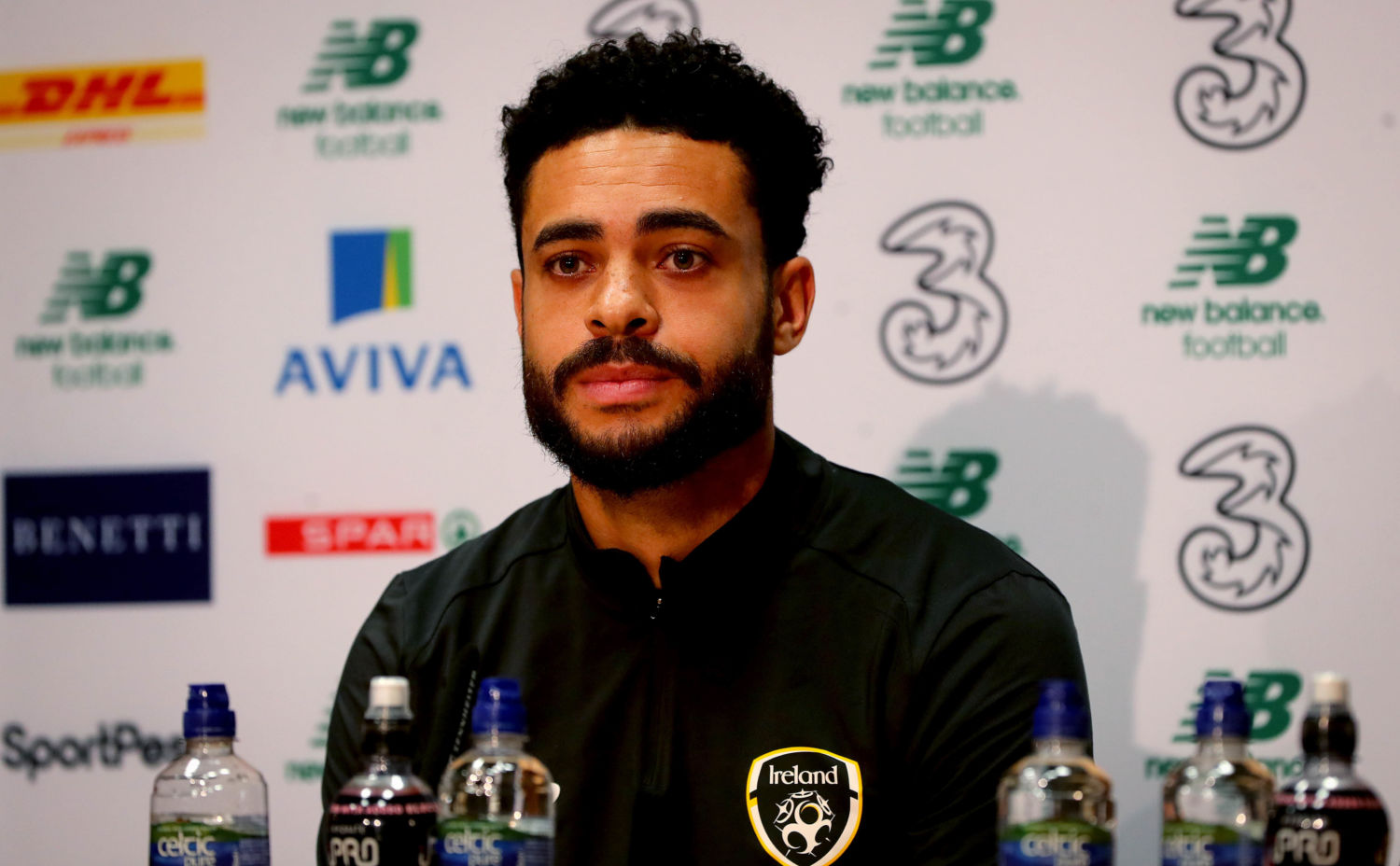 Tramore’s Derrick Williams looks set to miss the rest of the season after a recent operation. Photo: Inpho.

Blackburn Rovers and Republic of Ireland defender, Tramore’s Derrick Williams, is set for a long spell on the sidelines as he recovers after having surgery on a quadricep injury that could rule him out until the end of the season.

Williams underwent the operation before the festive period and after appearing just ten times this season after missing a number of games through a positive Covid 19 test with the Irish Senior team. This latest blow for the 27-year-old comes after a recurrence of the injury first sustained back in October.

After returning to Tony Mowbray’s side for defeats at the hands of both Bristol City and Norwich City, he missed out on Blackburn’s only win in December against Rotherham United, and now the defender looks set to miss out on club and International action for the remainder of the season.

In an Instagram post, Williams confirmed that “surgery went well” to repair the damage and that his “comeback starts now”. The news will come as a disappointment for Republic of Ireland Senior boss Stephen Kenny ahead of the forthcoming World Cup qualifiers against Serbia and Luxembourg in March.

“He is a very experienced defender and has been with me for nearly four seasons at Blackburn. He is an International player, who is not available, but he is also a left-sided defensive player and that’s where he’ll be missed.

“It’s a huge credit to Derrick, he played with an injury, that was the players’ decision, and it probably hasn’t done him any favours, or us any favours long-term, because it now looks like it could keep him out for a sustained time.” We wish him well in his road to recovery. 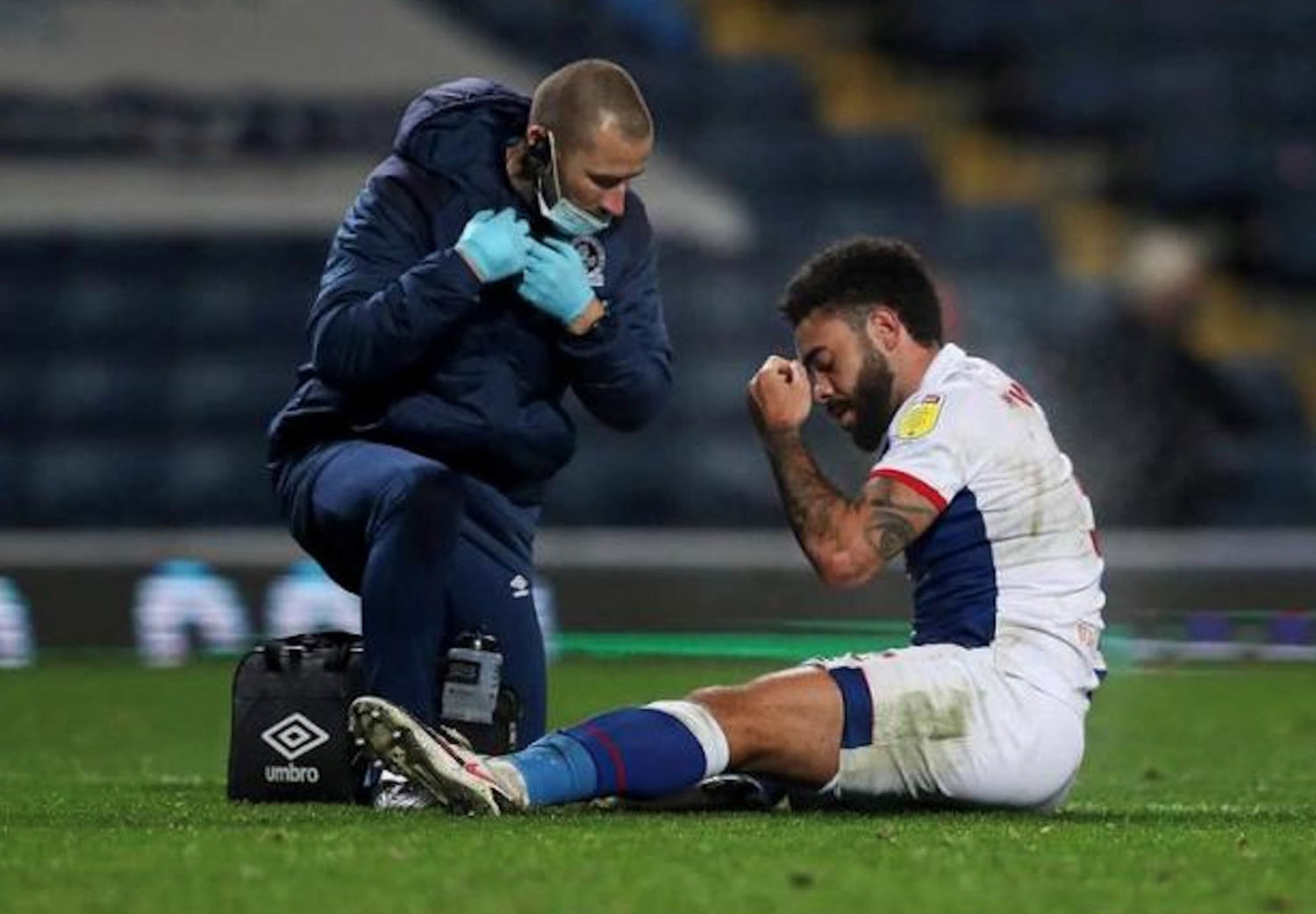 Derrick Williams in pain after his recent injury while playing for Blackburn. Photo: Blackburn Rovers FC.