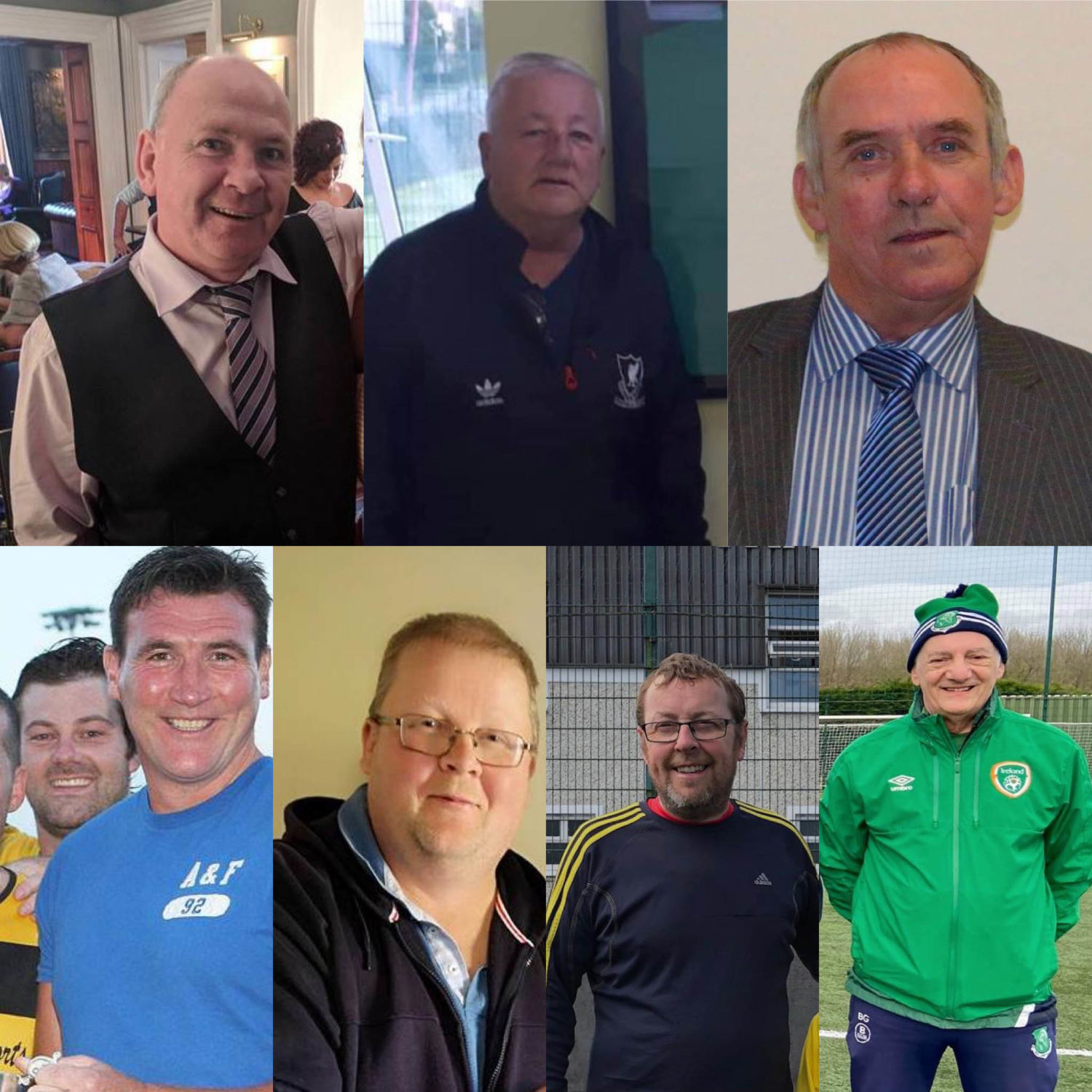 There are eight new faces on the Waterford District Junior League committee to join former members John Foskin, Damien Tiernan and Brendan White after a virtual EGM hosted by the Munster FA was held this evening (Thursday).

After the resignation of the full committee last year following the fallout of an alleged phone call conversation between a member of Tramore AFC and former secretary Martin Flavin, there is now a new committee in place that will hopefully to take Waterford football forward.

While the makeup of the new committee was not disclosed at the meeting, it’s understood that John Foskin will remain as the league chairman with Derek Doheny tipped to replace Martin Flavin as the new secretary and administrator of the league.

It’s believed that the other important positions on the Junior League committee will be made at a virtual meeting of them in the coming days.

Ferrybank chairman Mick Lynch, who called for the clubs to support the “old” committee was a late addition to the nominations after resigning his position within in the Abbeylands club, with Doheny, Willie Moore and Ger Murphy also stepping down from their officer roles in Villa, St. Saviour’s and Dungarvan Celtic respectively.

Ballinroad’s Bill Gourley and Tramore’s Kevin O’Hanlon will also be part of the new regime, while former Waterford United manager and Waterford Crystal clubman Brendan Rea may be seen as a surprise inclusion, but there’s no doubting that he’ll bring a wealth of football experience to the table. 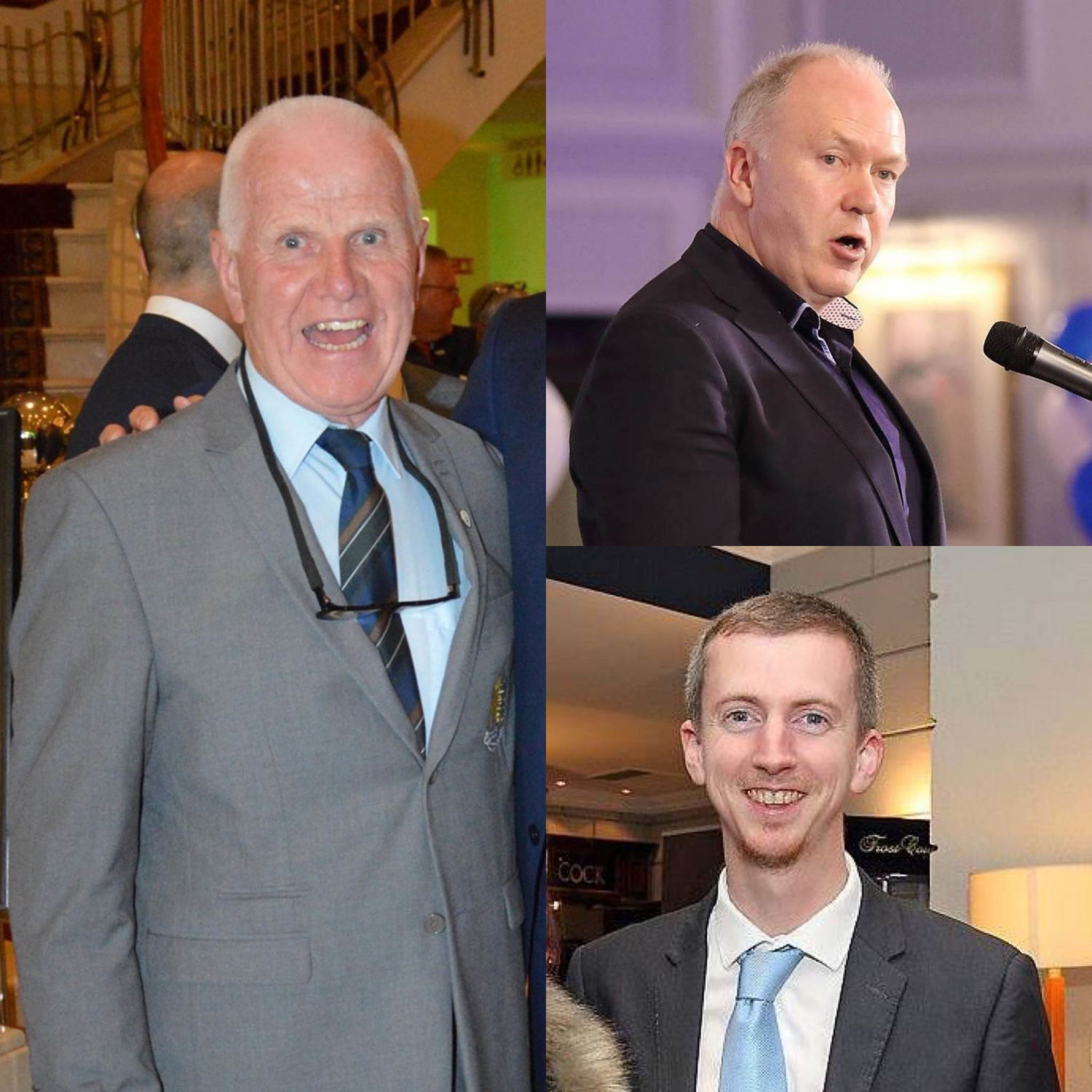 Hibernians’ Lili O’Keeffe looked set to become just the second woman to be elected to the junior league committee behind Lynda O’Shea, who served on the league over a decade ago, but withdrew from the race at the final minutes, and Grannagh’s Paddy Byrne has been a late addition.

The big question now is when football is likely to resume in Waterford amid the Covid 19 pandemic, but for now let’s wish this new group of elected adminstrators the very best in bringing football in Waterford forward in such tying and uncertain times. I wish you all the very best.