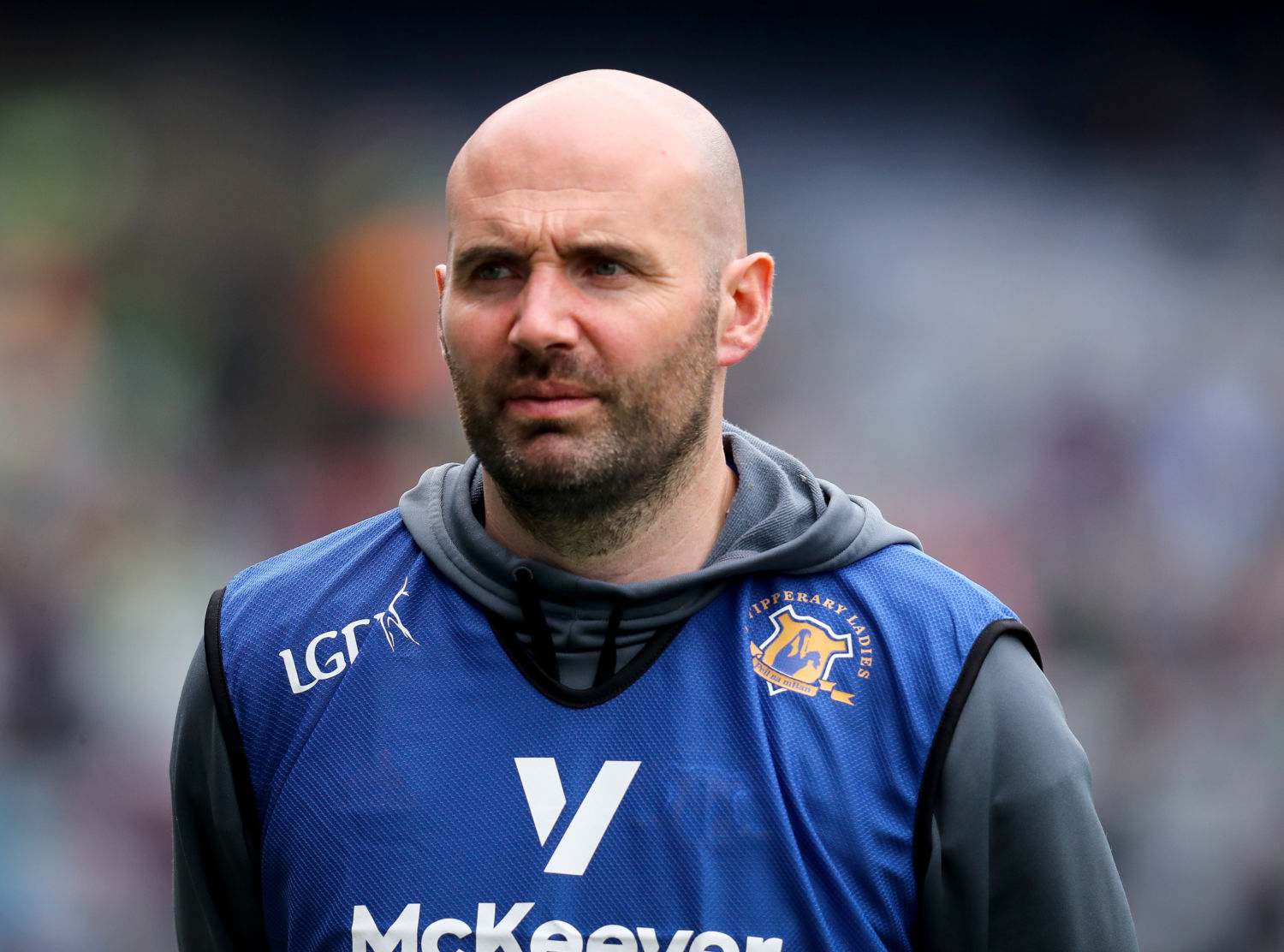 Cork native, Shane Ronayne, was tonight appointed as the new Waterford senior football manager after he was approved by tonight’s meeting of the Waterford County Board executive.

Ronayne led the Tipperary ladies footballers two All-Ireland intermediate titles (in 2017 and 2019) while also achieving back to back promotions to go from Division three to division one. He stepped down from that role last month and he now looks set to take charge of Waterford for two years with the option of a third year.

Before his time in Tipperary Ronayne, from Mitchelstown, was a selector with the Cork ladies footballers under manager Éamonn Ryan.

He has also been manager of the all conquering club side, Mourneabbey since 2014 during which time he has led them to six county titles, six Munster titles, and back-to-back All-Ireland club glory in 2018 and 2019.

Ronayne takes over from Benji Whelan who stepped down as Déise boss after his side lost out to Limerick in the Munster SFC.

Waterford will play in division four in 2021 and should they fail this year’s Munster SFC final, they will participate in the second-tier Tailteann Cup.

“We are absolutely delighted Shane has accepted. It is a very good appointment,” said a Waterford County Board official speaking to the Irish Examiner.

“It is a win-win for Waterford football and for Shane himself, it is a venture for Shane into the men’s inter-county scene.

“Shane’s record is there for all to see. He has been in the winner’s enclosure with Cahir secondary school, with UCC, with the Cork ladies, Tipperary ladies, and Mourneabbey, and he has obviously been involved with men’s teams, as well.

“We are really looking forward to Shane throwing his lot into Waterford senior football and trying to improve us. That is the ultimate goal.”

Elsewhere, Waterford GAA is adopting a wait-and-see approach with regard to the playing of the 2020 county SFC final between Ballinacourty and Rathgormack.

The County Board executive has decided not to set a date for the postponed final, and will instead wait until Government guidelines allow for the playing of adult club championship fixtures.