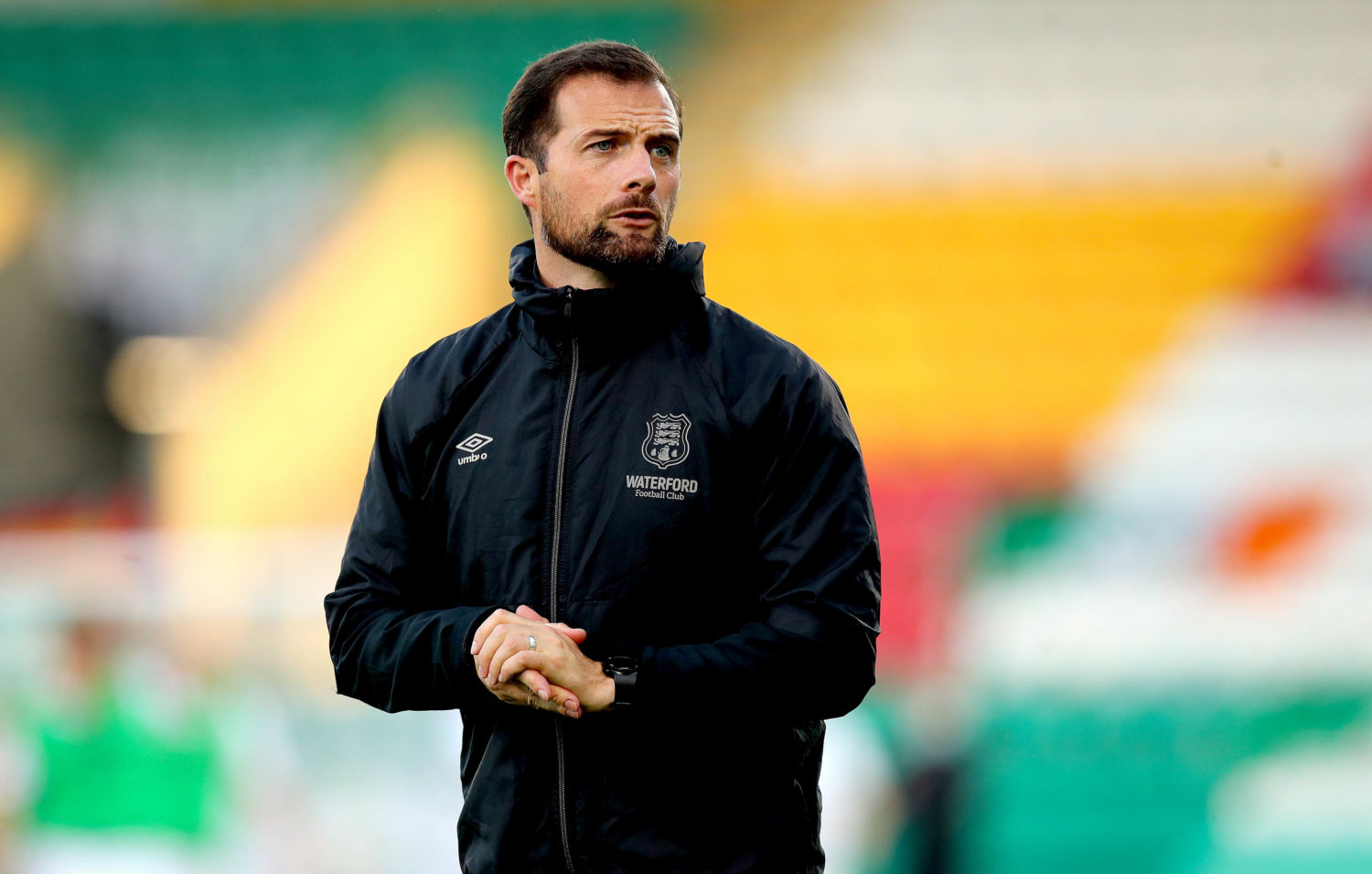 After four excellent years of service to the club as a coach, Fran Rockett has confirmed his departure from Waterford FC this evening. Photo: Inpho.

After four years coaching with Waterford FC that ultimately led to him to the first team manager’s position, Tramore native Fran Rockett has confirmed his departure from the club with immediate effect after failing to reach an agreement to stay with the Blues for the season ahead.

We understand that Rockett was waiting for a call from the Blues in the hope of securing a role with Kevin Sheedy and Mike Newell, and after turning down a move to coach with another Premier League club in order to stay closer to home, he has left the RSC after giving it his all.

In a statement issued to the Waterford News & Star this evening, Rockett said, “It’s been a fantastic experience over the past four years at Waterford FC, working alongside some of the best players, coaches and staff in the League of Ireland.

“Thanks to Alan Reynolds for giving me the opportunity to work in professional football over four years ago, and his loyalty is second to none. Working with Alan and John Sheridan was a football education for me, and some memorable times were had. That’s for sure.

“I’d like to wish the fans and the club every success in the coming season. It’s been a real honour to represent Waterford FC. BTID.” We wish Fran the very best of luck for the future and thank him for his support to this newspaper during his time at the club.