Clarity needed before rollout of pilot policing project in Waterford

AN increase in community membership has been welcomed, but more clarity is needed on the new Local Community Safety Partnership pilot project, before it is rolled out in Waterford, a recent Joint Policing Committee (JPC) meeting was told.

City and County Council CEO Michael Walsh told the online meeting that Waterford had been requested to take part in the pilot project to develop one of three community safety partnerships, the other two being Dublin North Inner City Local Electoral Area and Longford.

The intent, he said, is to replace the JPC with a more community driven model that holds relevant authorities to account under an independent Chairperson, appointed by the Minister. “The intention is the community representation would dominate… The membership would be 51% from the community,” he explained. The pilot will run for the duration of two years, and Mr Walsh recommended that representatives from the Department be invited to explain it further.

Cllr Seamus Ryan (Lab) felt the pilot project was something to be welcomed, but stated that questions on start time and other details should be posed directly to the Minister.

Responding, Mr Walsh said the pilot is likely start in advance of the first scheduled meeting of this year, but again proposed inviting officials to a meeting this month.

Given that 51% of the members would be from the community, Cllr John Hearne felt that it would give the public a “stronger voice” and a better buy in to the pilot project.

Cllr Eddie Mulligan (FF) expressed disappointment that the pilot was brought forward by the Minister without “on going consultation” with the community.

Through a written question he asked had there been any consultation with Waterford Gardaí by the Minister’s office in relation to the pilot. 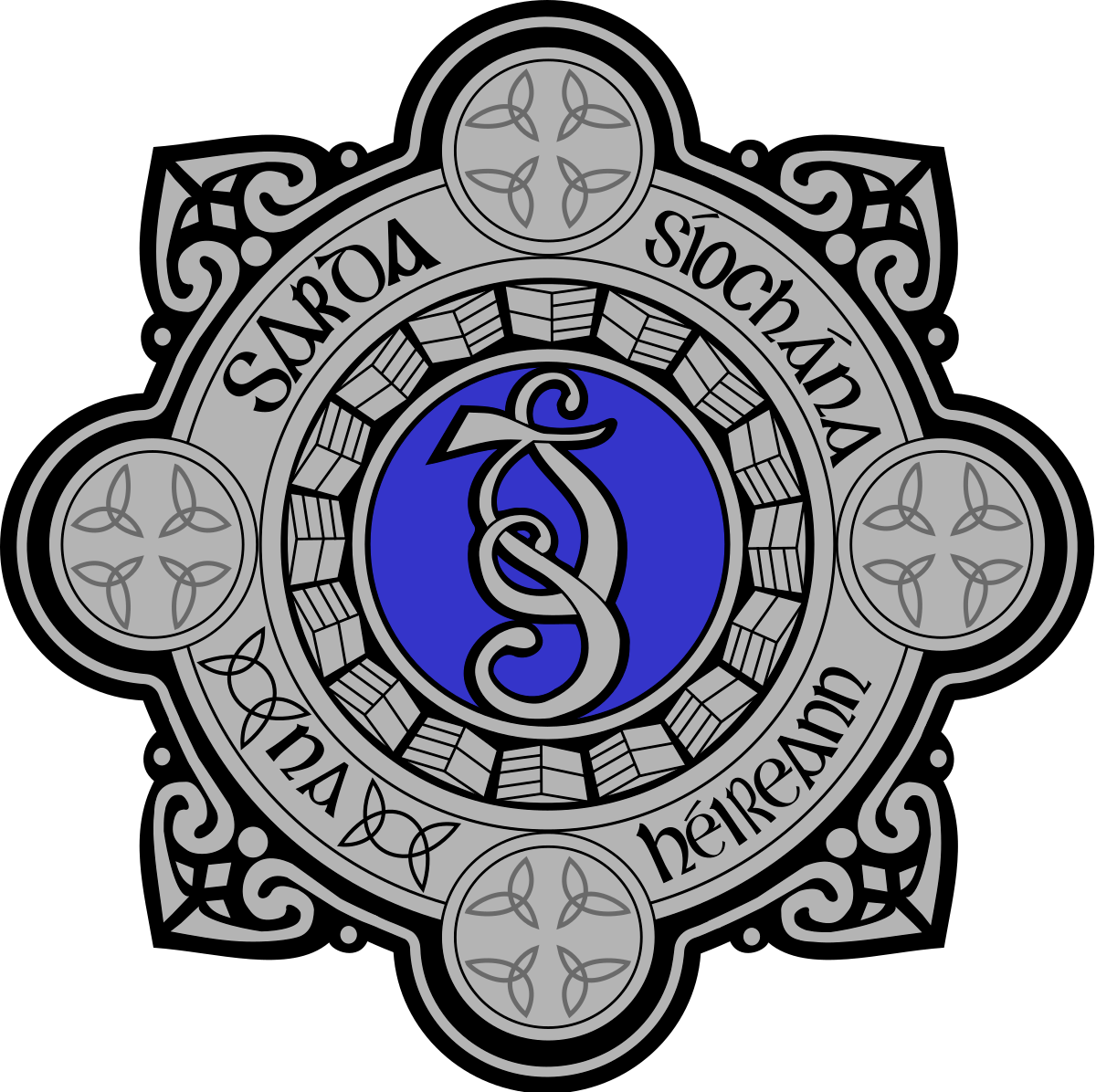 Garda Chief Superintendent Padraig Dunne confirmed that consultation took place, and said Waterford was chosen as it is both an urban and rural environment. He said he is keeping an open mind about it.

According to Cllr Conor D McGuinness (SF), an increase in community engagement and the inclusion of various agencies on a local structure has to be welcomed. However, he shared Cllr Mulligan’s concerns, and criticised how the department made the decision public by press release rather than engaging with the councillors, community representatives and with the JPC itself.

Concern that the amount of councillor representation would drop due to the new pilot scheme was also expressed by Deputy Marc Ó Cathasaigh (GP), while Cllr Joe Kelly (Ind) shared the opinion that councillors play an important role on the JPC.

The lack of public engagement with the current JPC model was highlighted by Cllr Donal Barry (Ind) who warned about dismantling the current system. A cautious welcome was given by Cllr John O’Leary (FF) who said it would be a “big sea change”. Similar sentiments were expressed by Cllr Breda Brennan (SF) who asked if they had any say in rejecting it.

Cllr Seanie Power (FG) said a huge area is currently represented by the JPC, and he didn’t feel it would be a good idea to whittle that down.

JPC member Breda Halligan welcomed the increase in community representation and expressed the opinion that the committee structure was too formal and may have put people off from getting involved.

Pieta Waterford plants tree of hope advance of One Sunrise Together