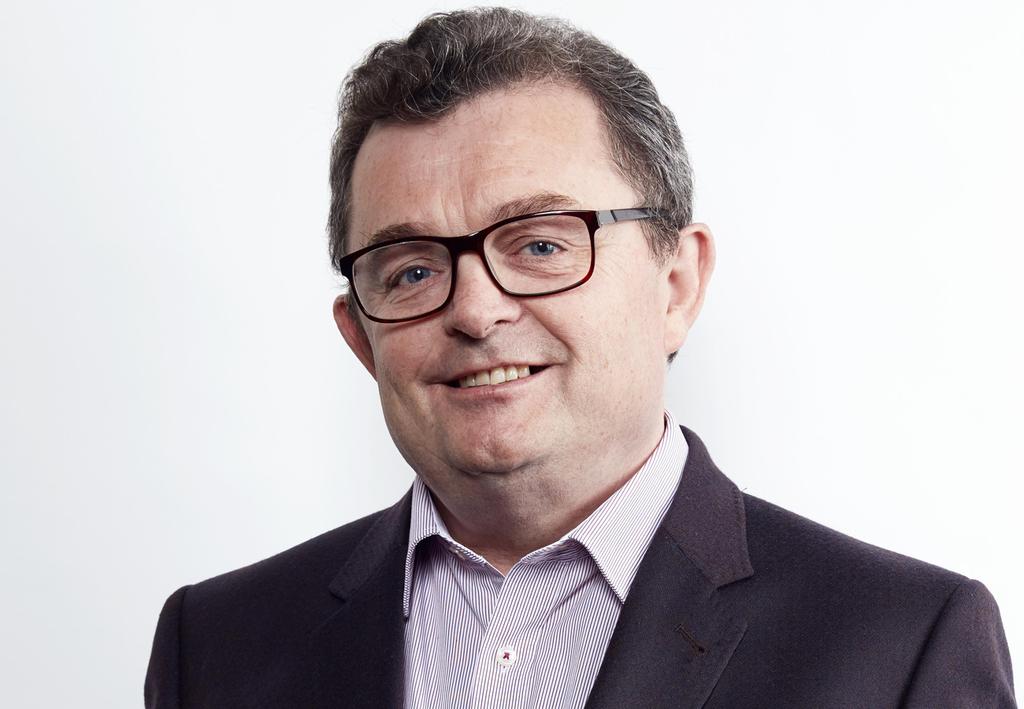 OUTLINING the action plan for 2021, Cllr Seamus Ryan (LAB) said there was a busy year ahead for the Joint Policing Committee (JPC) in Waterford, with community engagement to be at the top of the priority list.

In terms of crime prevention and awareness, the JPC, led by An Garda Síochána, is aiming to enhance knowledge and supports in order to strengthen community reliance. Safe reporting initiatives to target the growth of numbers reporting crime and to instil confidence in doing so are envisaged to be rolled out by the third quarter of this year. The JPC will also continue to be involved in supporting initiatives to divert young people away from involvement in crime and disorder, including anti-social behaviour.

Later this year will see the establishment of community safety networks, led by the Public Participation Network and partnered by Waterford Council and An Garda Síochána. An Garda Síochána’s new social media will feed into these networks. It is also aimed to develop and maintain an accessible information and communication system, led by the JPC working group. Support will also be increased for vulnerable people and those with additional needs.

Safe road usage to prevent accidents and fatalities will also be promoted through workshops and safety initiatives. The secondary education sector will be supported to advise and deliver on best practice around bullying, substance misuse, cyber bullying and personal safety. Linkages will also be deepened with local community groups.

Cllr John Hearne (SF) thanked Sergeants Gavin Sheehan and David Butler for taking calls and making a “substantial difference” to communities last year. However, he raised the issue of 999 calls being cancelled nationally, which leads to pulse numbers not being generated on the Garda system. Without a pulse number, he said a plan can’t be made to tackle the issue at hand.