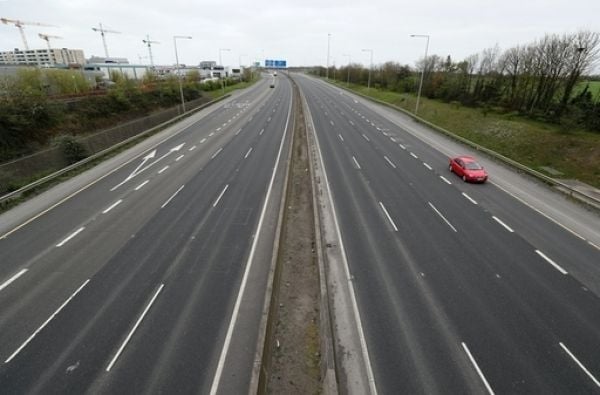 Employers are asking their staff to work in-person when remote working could be facilitating, according to a trade union.

The Irish Examiner reports that Siptu has said many of its members have expressed concern after they were asked to report to their workplaces.

The union has reiterated its call for employers to facilitate working from home in line with current public health advice, adding that the majority had been “proactive” in allowing employees to do so.

“This means facilitating working from home wherever possible and keeping vital services intact by ensuring that safety plans are reviewed in light of the increased transmissibility of the new strains of the virus.”

Mr Kane added that there needed to be “a coherent approach” in determining who was considered an essential worker amid a Covid-19 vaccine roll-out.

“Obviously, health workers must be the first in line,” he said.

“However, many other workers also have legitimate reasons why they should be classified as ‘essential workers’ and given priority access to the vaccine.

“These include workers in sectors such as education, pharmaceutical production, meat and food processing, local authorities, retail and transport.”