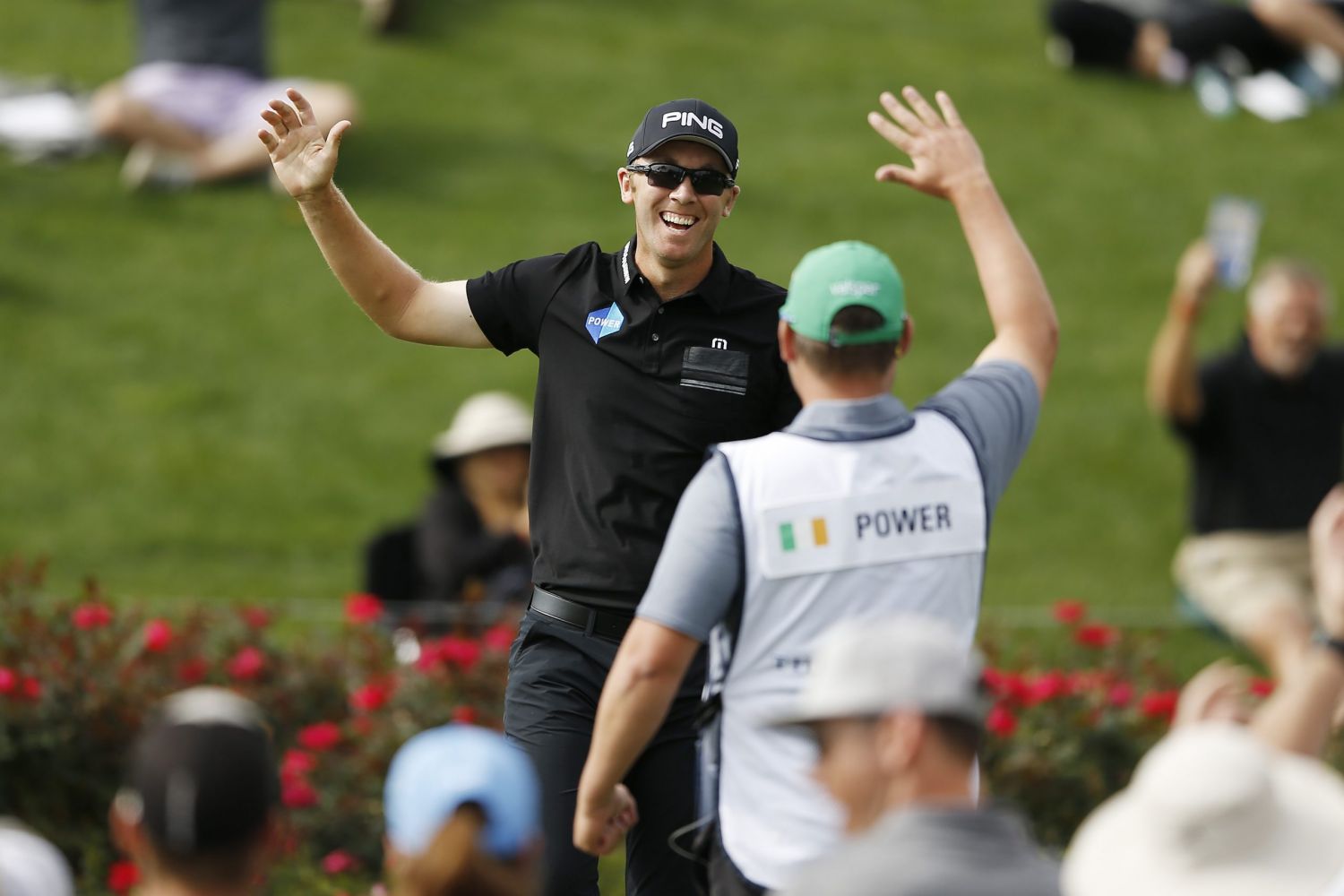 Waterford’s Seamus Power (pictured above) returns to PGA Tour action this evening as he tees it up for the first time in 2021 at the Sony Open at the Waialae Country Club in Hawaii.

Over the Christmas break the Touraneena native underwent elbow surgery which went well and now he’s ready to go.

He was due to make his 2021 debut at next week’s American Express in La Quinta but he got a late call up to play in Hawaii this week and he’s jumped at the opportunity after Venezuela’s Jhonattan Vegas withdrew after testing positive for Covid-19.

Today will be his 95th appearance on the PGA Tour and to-date he’s won $2.58 million in prize money.

Seamus tees off from number ten at 5.30pm Irish time and he’s playing today and tomorrow with Bill Haas and Talor Gooch.

Best of luck for this week and season ahead Seamus. 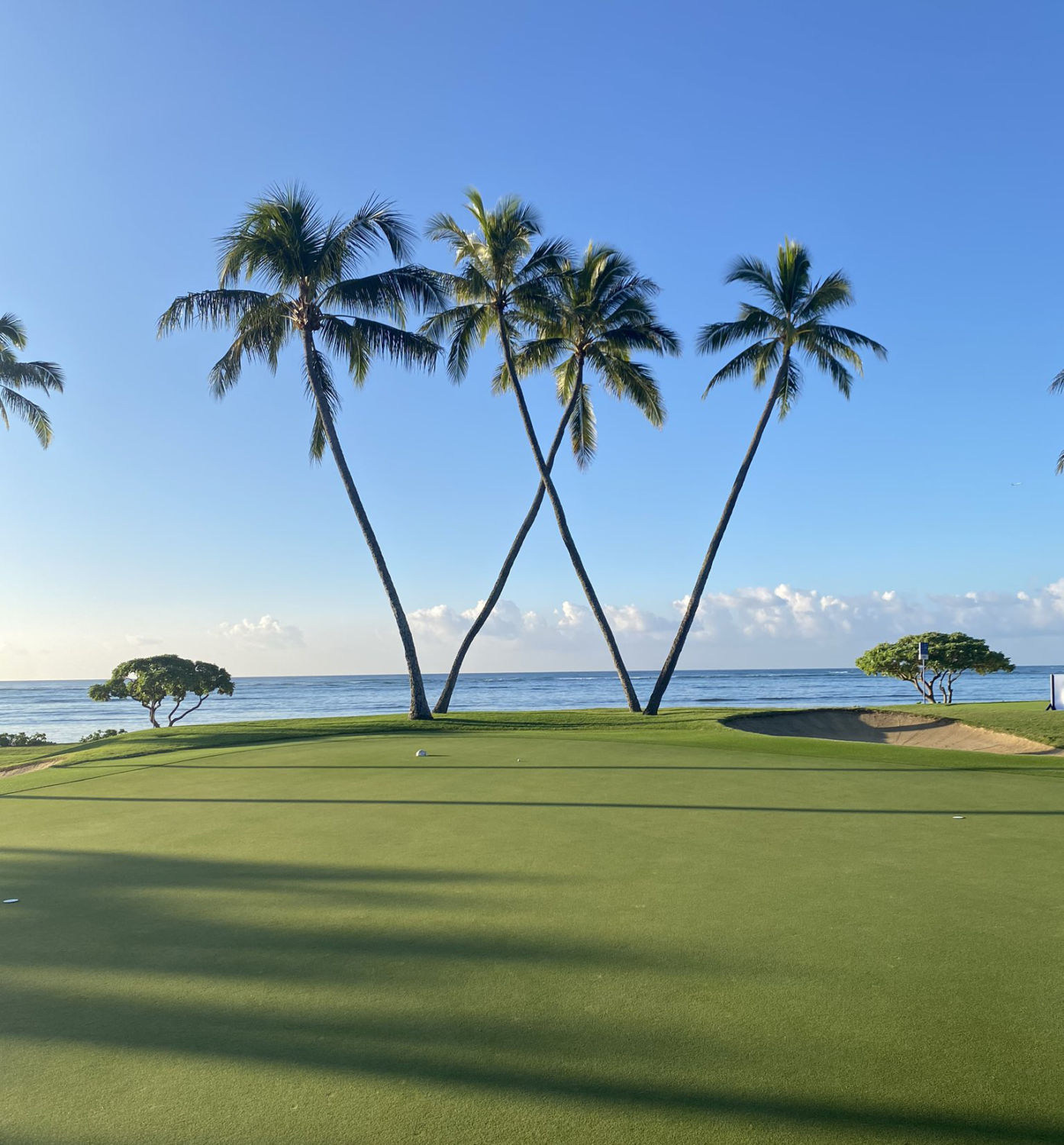 Seamus (@Power4Seamus) tweeted this pic yesterday with this caption, “Back to “work” earlier than expected in 2021 at the @SonyOpenHawaii”