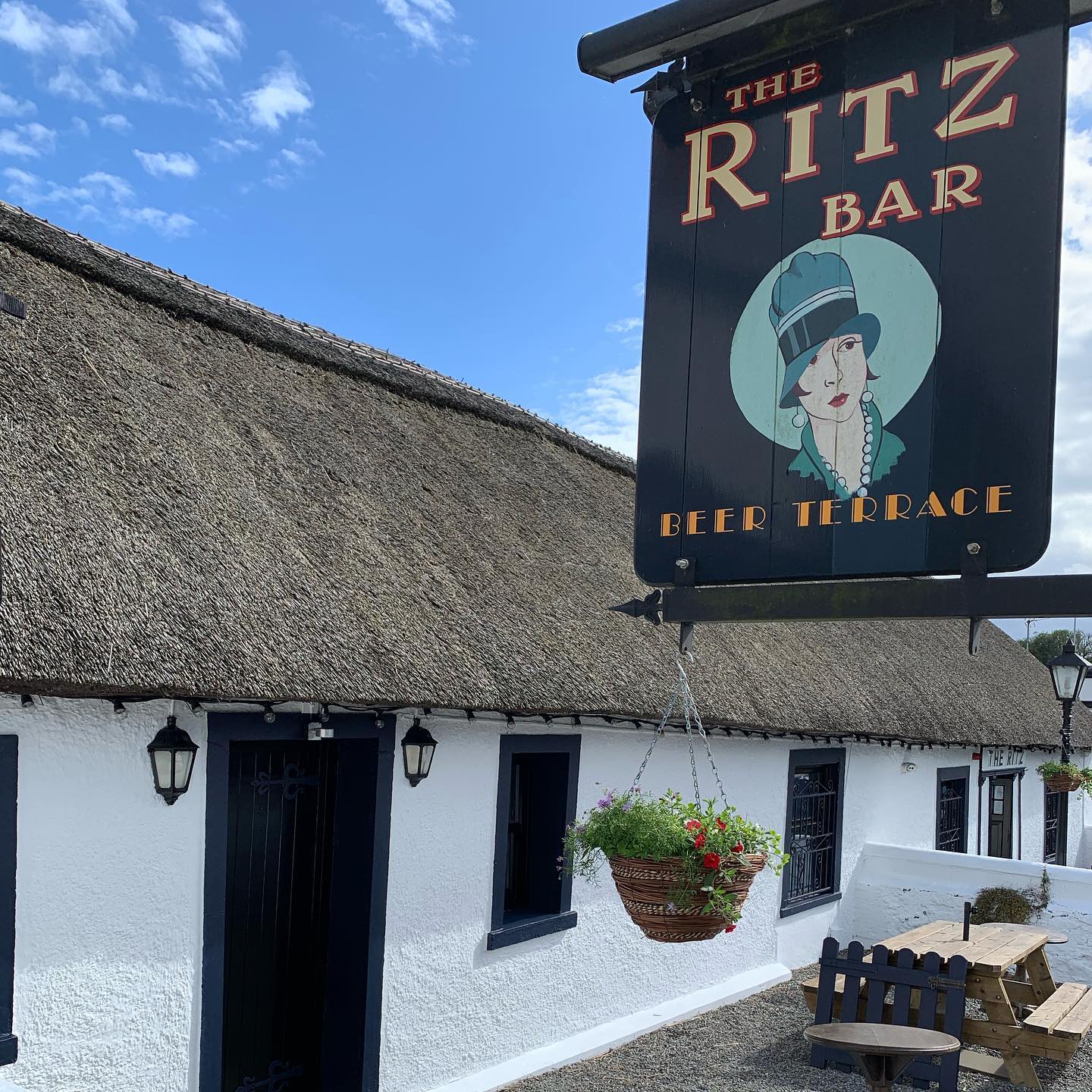 A TRAMORE pub at the centre of a Christmas week Covid controversy is not listed on the Revenue Commissioners list of liquor licences renewed for 2020/2021, according to the list available on the website Revenue.ie.

A review of the list of liquor licences suggests that none was in place for the Ritz bar on Christmas Eve.

Revenue’s website states that its list includes “current valid liquor licences renewed for 2020/2021” as of December 31, 2020. It adds, “other premises may have renewed their licences since this date but will not be reflected here”.

A spokesperson from Revenue confirmed that throughout the pandemic, no delays in licensing renewal have been experienced, and a licence renewal was still required for all premises for the year ahead.

The licensing year runs from September 30 for one year. A publican must renew their liquor licence by midnight on September 30 for it to become active on October 1. Trading without a licence is considered a serious offence, running the risk of a fine, seizing of stock, and/or criminal investigation into tax returns.

A spokesperson from the Vintners Federation of Ireland explained that a licence renewal is subject to tax clearance. They confirmed that although a delay is possible if tax affairs are not in order, or in the event of a death, no licence four months later would be highly unusual. Furthermore the spokesperson explained that a business will not be closed down if a licence is not automatically renewed but it is frowned upon. It is understood that undue delays have not been experienced as a result of the pandemic, and a licence is still required on a premises during these times.

Meanwhile, the Ritz bar was embroiled in controversy over a possible breach of Covid-19 regulations on Christmas Eve. A legal closing time of 3pm was enforced nationwide on pubs serving food on Christmas Eve. The proprietor of the Ritz, however, invited staff back that evening to collect their wages and have a drink. At least 20 members of staff were in the pub, with the last not leaving until 7pm.

Mr Sheedy has maintained his firm stance that no breach of Covid-19 regulations was committed on Christmas Eve.

“I invited 20 members of staff back to the Ritz at 5pm to collect their wages, and I gave them a drink to say thank you for their very hard work during this time. They were seated across several tables, and were gone by 7pm at the latest. I tidied the till up, and was home by 8.30pm.”

A significant spike in positive cases of Covid-19 was observed from Christmas week in Tramore and continues to remain high, with the recent 14-day incidence rate for the Tramore-Waterford City West electoral area showing 3,107 per 100k. There have been 695 new cases detected in the seven-day period between January 4 and 11.

It is understood that a number of staff members at the Ritz tested positive in the days after Christmas Eve.