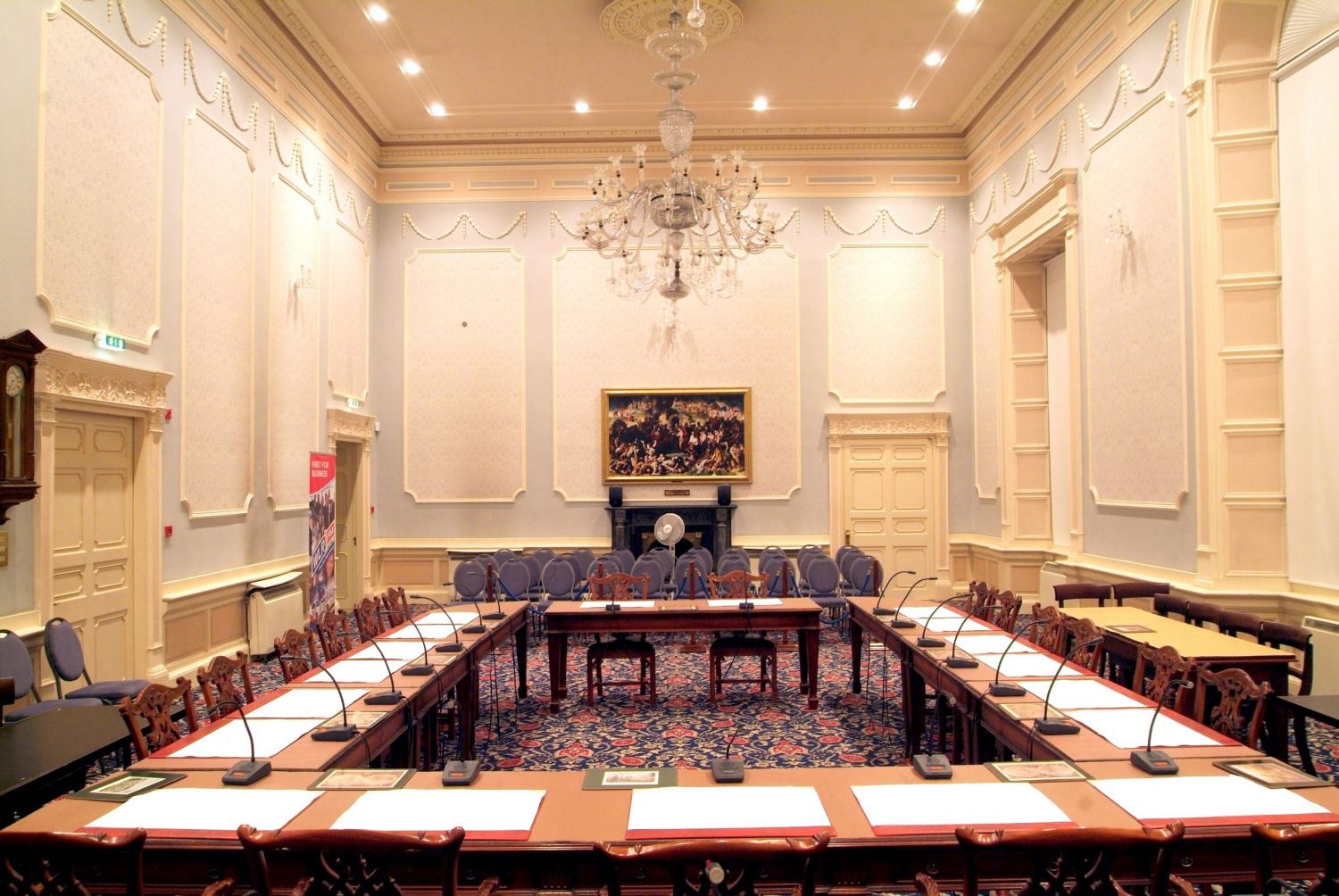 CONOR D McGuinness, a Dungarvan-based councillor for Sinn Féin, took a cheap shot at the media during January’s plenary meeting of Waterford City and County Council. Speaking during a wider discussion about a motion, which proposed that Waterford Council examines how Plenary meetings can be broadcast live, Mr McGuinness said: “with the greatest of respect to our friends in the media what is reported from a meeting is mediated… that’s the meaning of the word media… mediated through the ears and the mind of the journalist… it is not the same as being in a meeting and hearing verbatim.”

While the broadcasting of public meetings, such as those of Waterford Council, is to be welcomed – in terms of transparency, accountability, and simply the encouragement of greater engagement between the public and the workings of Council and indeed the work of our councillors – to suggest that the manner in which Council is reported on by diligent, experienced journalists, including those from the Waterford News & Star, is anything other than accurate and transparent, is disingenuous.

The Waterford News & Star prides itself on providing accurate, contemporaneous reports from various Council meetings, as well as Waterford court, joint policing committee meetings, and the myriad other public meetings that we believe are in the public interest.

We carry out our role as watchdog with care and attention. We apply the full rigour of our professional expertise, from the role of the journalist attending the meeting and carefully noting the proceedings, to the editing process where we ensure balance and accuracy, before we publish these stories. We have been doing this month on month, year on year, decade on decade. During the early stages of Covid-19 last year, our journalists attended socially distanced meetings, before they transferred to a virtual online forum.

Perhaps Mr McGuinness was merely being clunky in his use of the English language; to mediate means ‘to intervene in a dispute in order to bring about an agreement or reconciliation’. While mediation is often required in Council meetings between councillors engaging in verbal disagreements, the media will pay careful attention to the specific detail of the exchange, but will leave any intervention to the council chairperson. You will, of course, read an accurate account in the next edition!

However, using the discussion on broadcasting council meetings to a wider audience seemed a soft opportunity for Mr McGuinness to take a swipe at the valid reports published, from such meetings, by the media. Another, more prominent politician made a very high profile game of dismissing the valid mainstream media over four consecutive years when he took up residence in the White House. Hence was born the phrase, ‘fake news’. Adding oxygen to such a dangerous narrative might be self-serving; there is something very effective about sowing seeds of doubt as to the reliability of mainstream news, when you wish to control the ebb and flow of that news stream to your own ends. But when it comes to the endgame it serves no one. This has been shown across history, in instances where propaganda has been allowed to take precedence over the truth. It is a dangerous game, lately born witness to in the storming of the U.S. Capitol in Washington DC.

With the greatest of respect, Mr McGuinness, the Waterford News & Star will continue to report, without fear or favour, from Waterford Council. We will endeavour, as we always do, to choose our words carefully and inform our readers of exactly the goings on when it comes to the public representation they have employed with their precious vote.