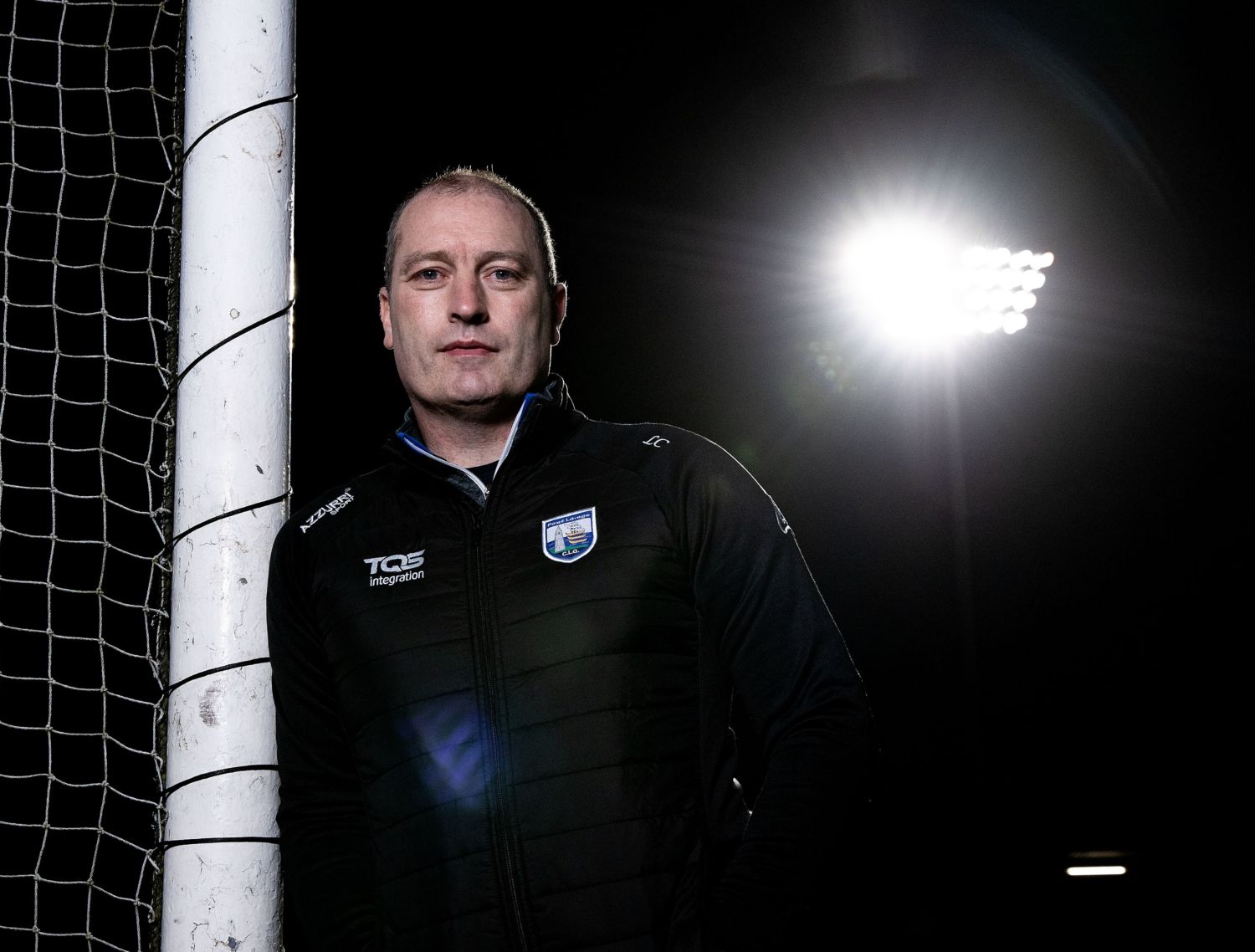 Waterford manager, Liam Cahill, has brought in five new faces to his Waterford squad for 2021.

Liam Cahill has brought in five new players to the Waterford senior hurling panel for 2021 that didn’t feature in the squad that reached the 2020 Munster and All-Ireland finals. 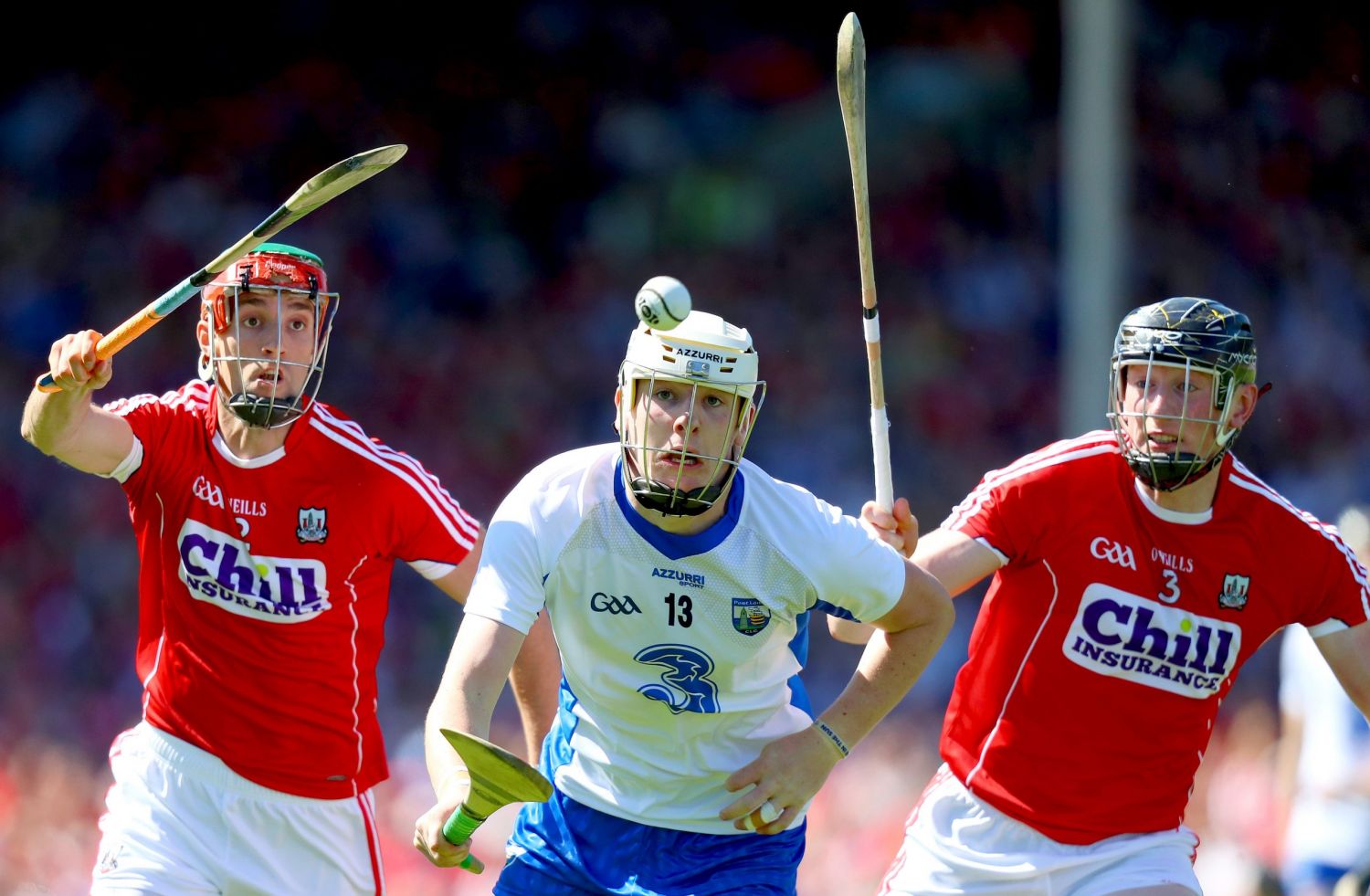 Three Bennett brothers will be available to the Tipperary native this time around. Shane burst onto the scene as an 18 year old in 2015 when he whipped to the roof of the net in the All Ireland quarter final win over Dublin at Semple Stadium. He scored 3-1 during the 2017 championship as the Déise made the All Ireland final. Bennett took a break from the inter county scene in 2018 and 2020. On his last championship appearance in 2019, he struck 1-2 away to Cork. 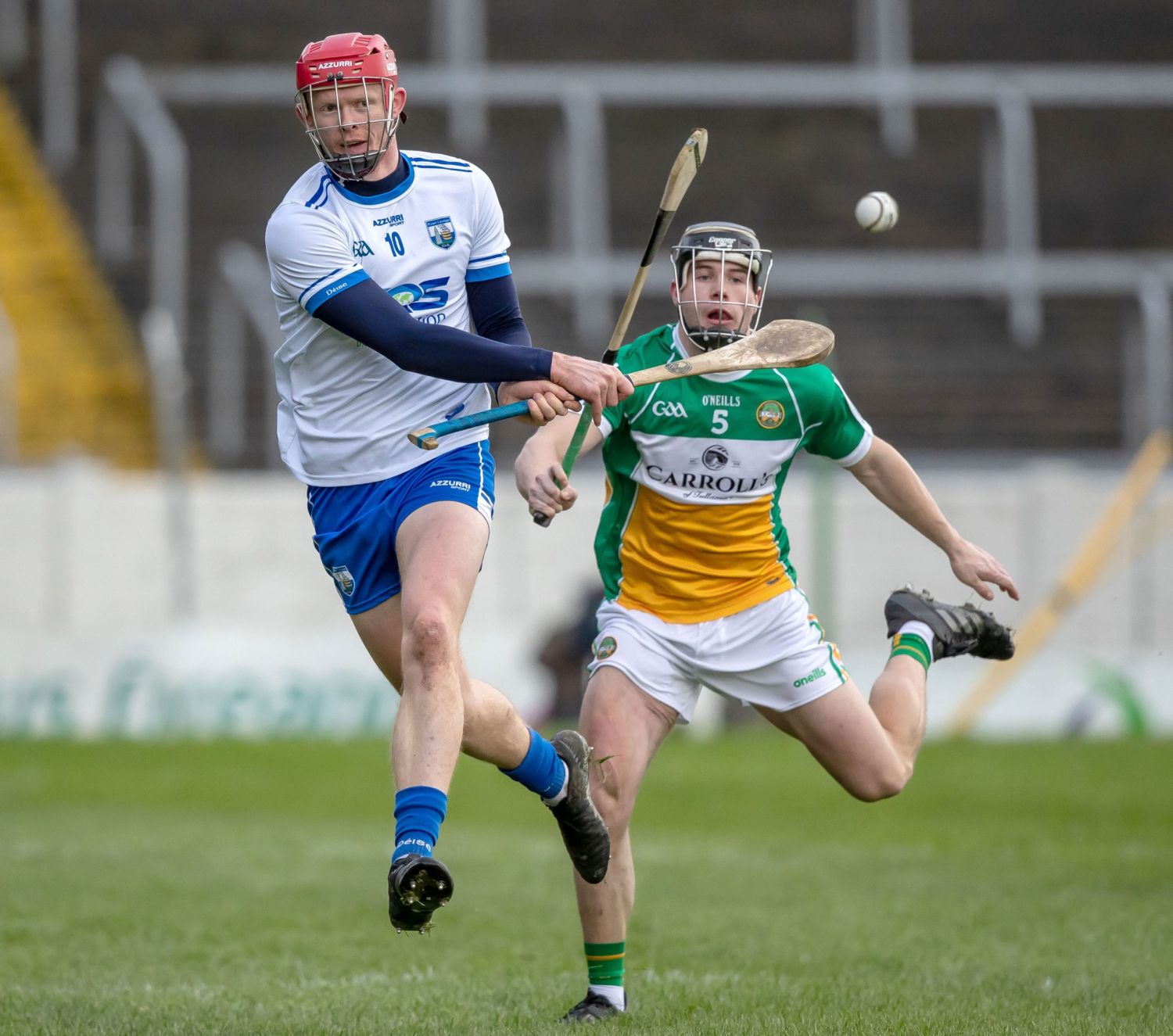 DJ Foran is another All Ireland minor and under 21 medallist who has been recalled to the senior set-up. The towering Portlaw forward goaled in the first minute of the 2016 under 21 final against Galway. He put over three points against Tipperary in the 2018 Munster championship. 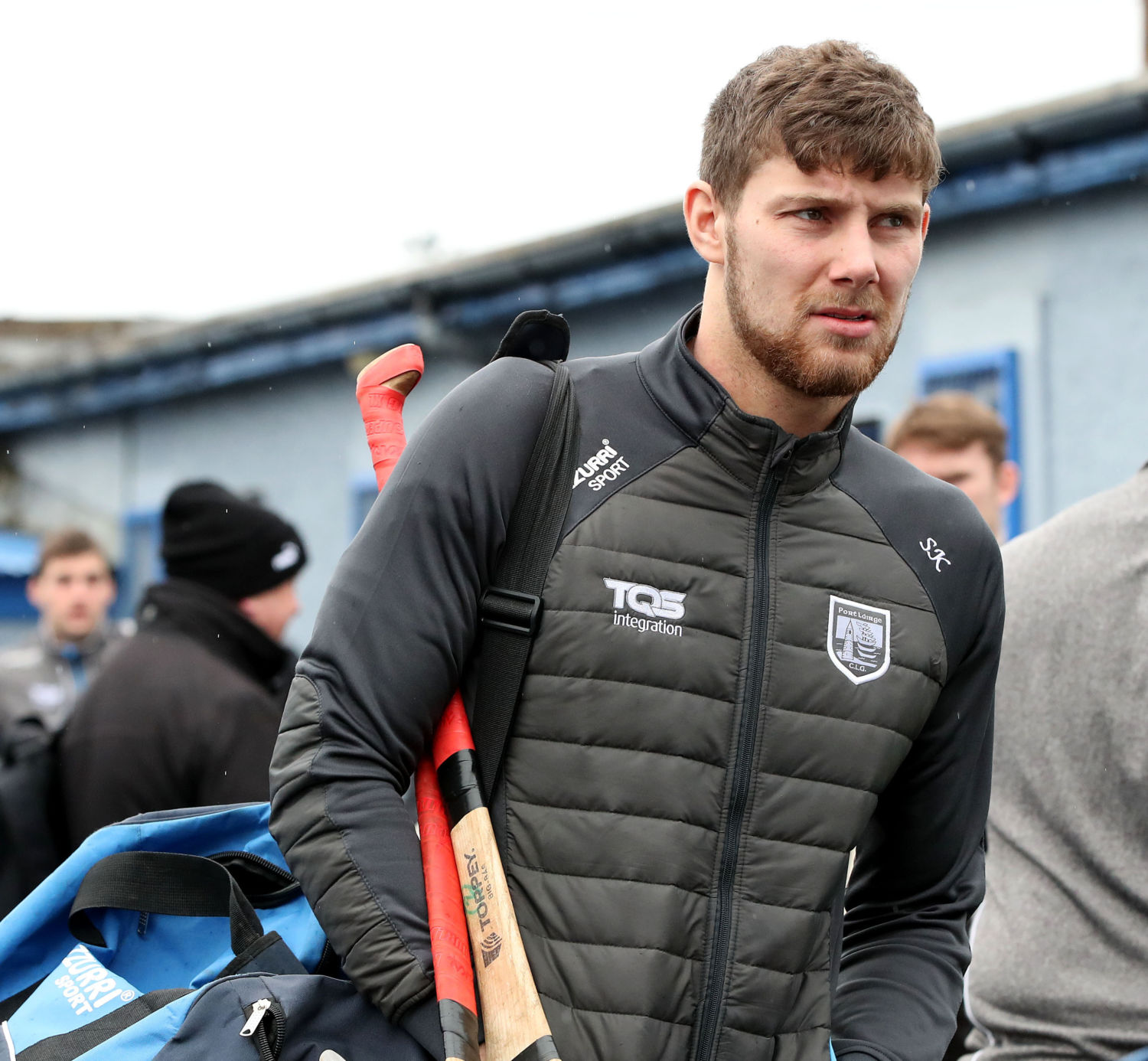 All Ireland winner with Ardmore Seamus Keating is also back on the panel. Under Derek McGrath, he started the 2017 league quarter final against Galway. On that afternoon in Salthill, he marked Joe Canning and sent over a point. He made his championship debut against Cork in 2018 as a first half replacement for the injured Noel Connors. 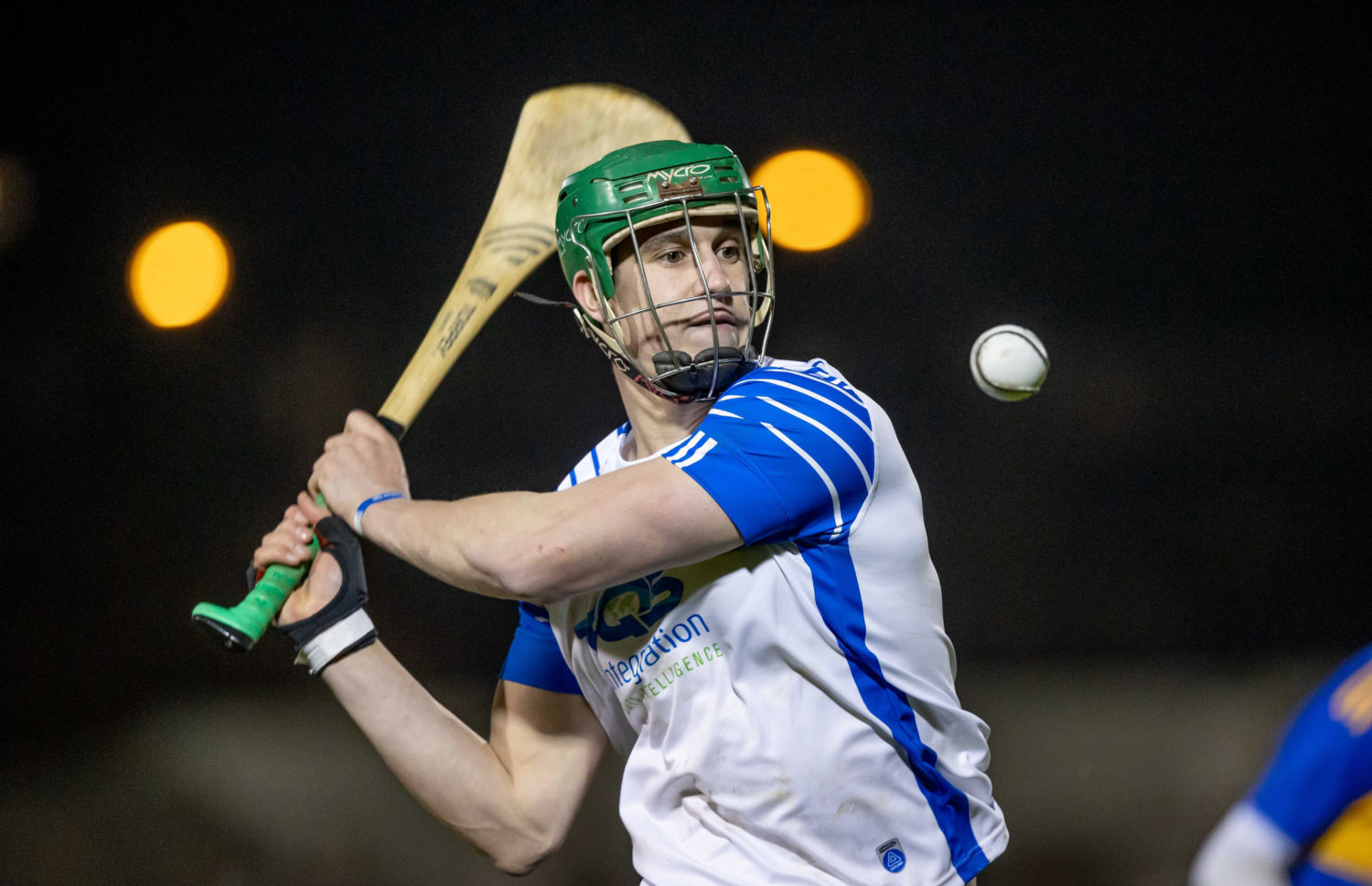 Abbeyside attacker Michael Kiely shot 2-2 for the Waterford under 20s in the dramatic extra time loss to Tipperary at Fraher Field in December. He is still eligible for under 20 in 2021. De La Salle forward Thomas Douglas hurled minor for the Déise in 2016 and 2017 and was on the under 21 panel in 2018. 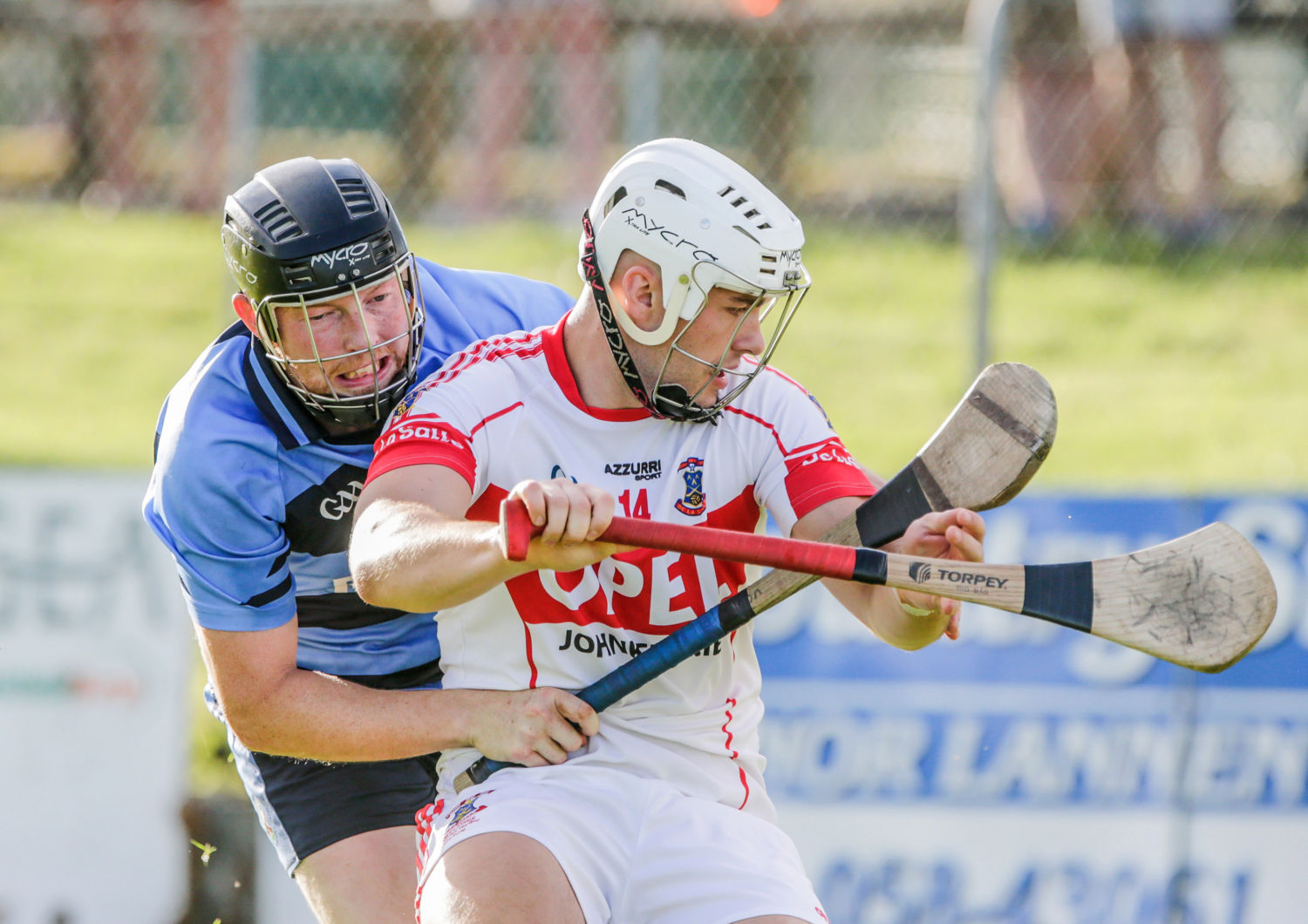 The Waterford News & Star understands that Tourin defender Darragh Fives has been released from the squad. He suffered an ankle injury before the Munster semi final against Cork last October. Pauric Mahony and Tadhg De Burca are both recovering from cruciate knee ligament injuries. 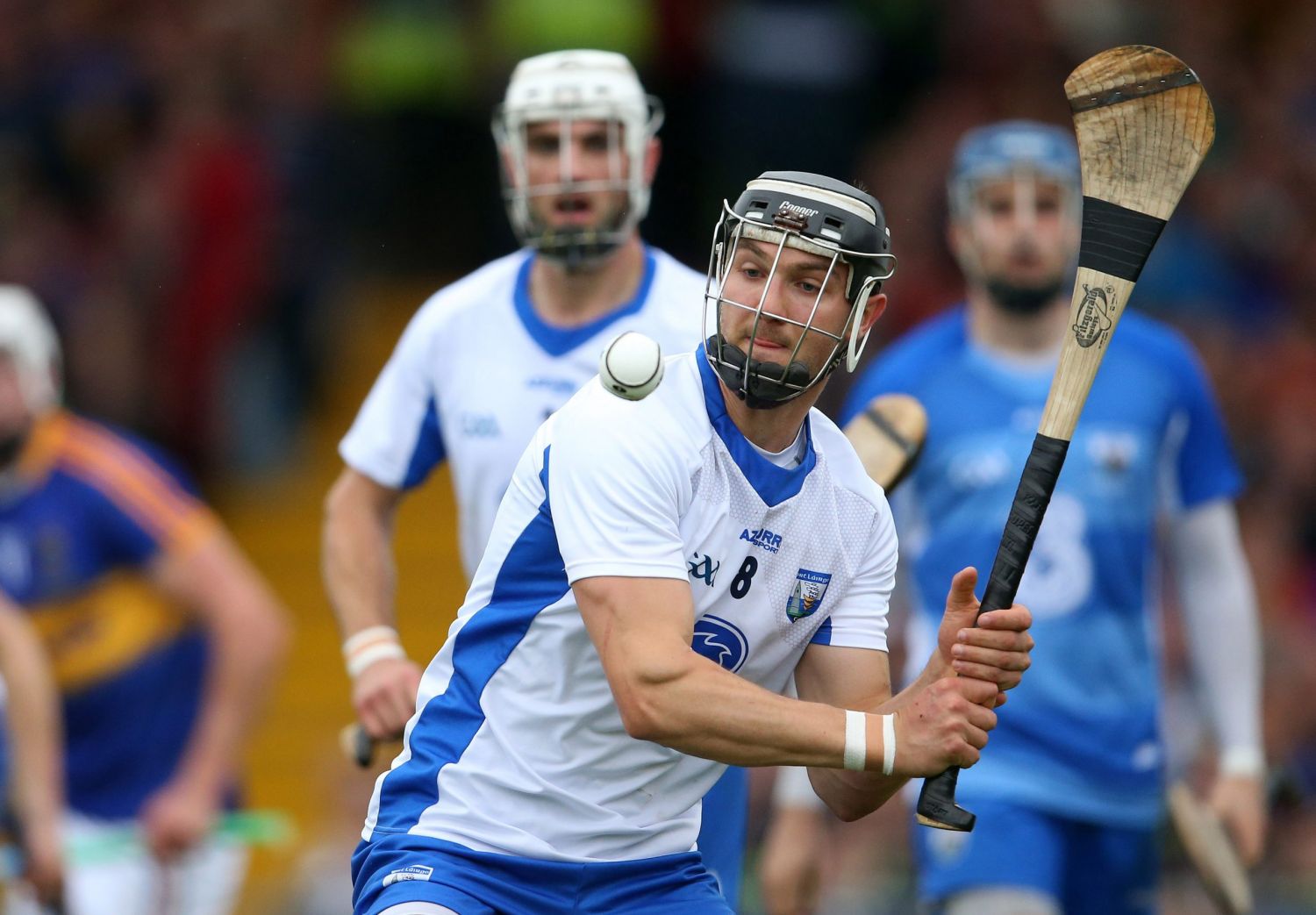