More than 4,000 fines issued by PSNI over coronavirus regulations 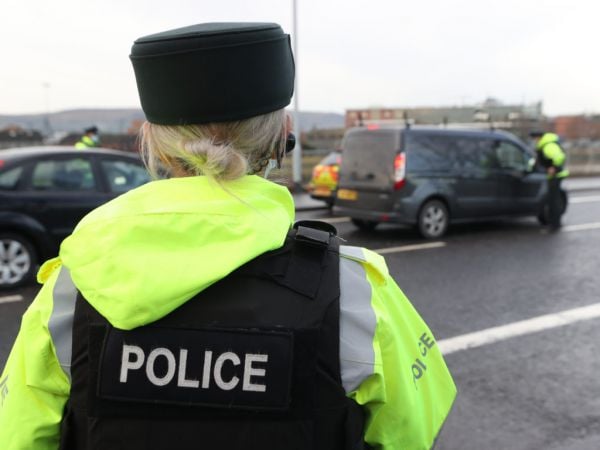 More than 4,000 fines have been issued by police enforcing coronavirus regulations across the North.

There have also been more than 1,000 prohibition notices issued over gatherings which are restricted under rules aimed at stemming the spread of Covid-19.

The latest figures released by the PSNI show that 2,159 penalty notices, which carry a fine starting at £200 (€220), have been issued.

Working with communities to prevent the spread of #Covid19

This replaced a previous penalty notice which carried a £60 fine, of which, 2,101 were issued.

Heftier penalties for breaching the regulations were agreed by the Stormont Executive on October 8th and came into force on November 12th.

Most of the newer penalty notice were issued in Belfast (888), followed by 262 in the Derry and Strabane council area and 257 in the Armagh, Banbridge and Craigavon council area.

A total of 1,156 prohibition notices have been issued to private premises (924) and commercial premises (196) over gatherings.

There have also been 55 £1,000 fines issued for failing to self-isolate and 57 penalty notices issued to businesses for breach of the regulations, which carry fines starting at £1,000 up to £10,000.