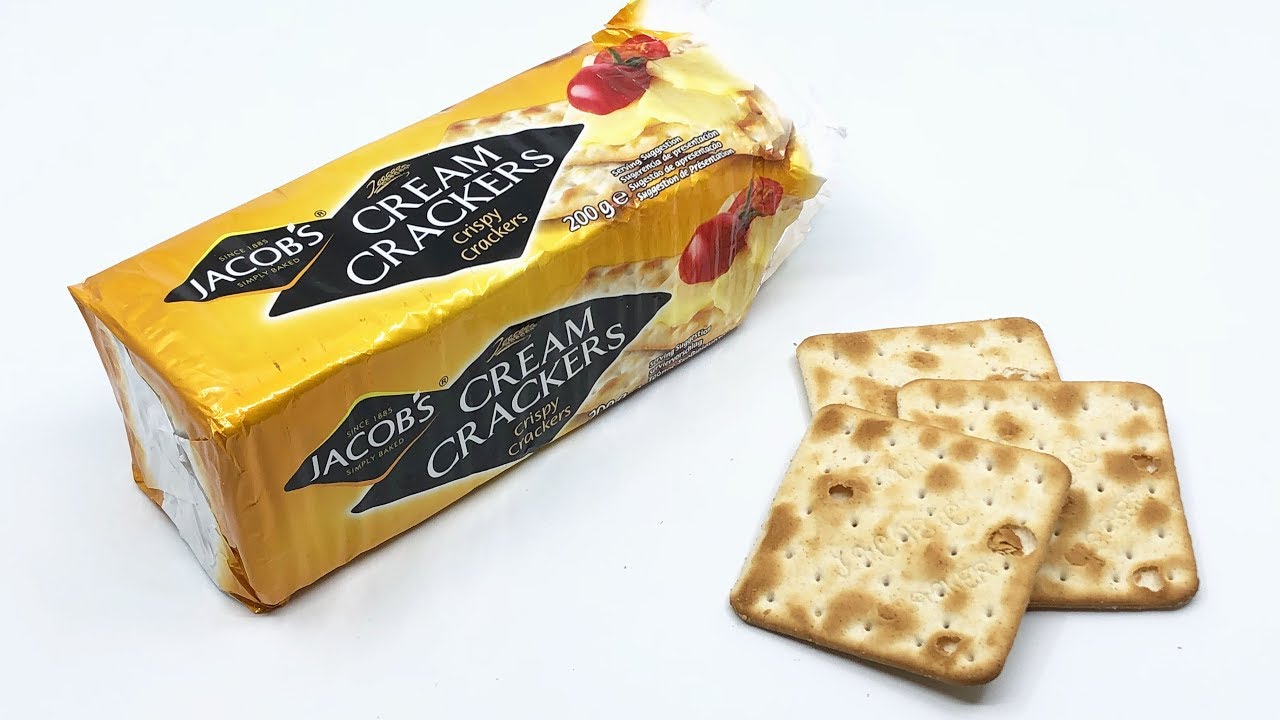 SCROLLING through Twitter recently, I stopped at one particular tweet. The gentleman in question pondered whether he was the only person at present to have developed a bit of a figary for eating biscuits on an even more regular basis than usual. You could say it’s somewhat indicative of the lockdown culture we’re all adapting to. I smiled as I too would have to hold my hand up and admit to enjoying ‘elevenses’ much more frequently than before. A Custard Cream here, a Mikado there, a chocolate digestive sometimes; sure we need a few creature comforts in these challenging times. Naturally the quality of elevenses is much higher in a January lockdown as I work my way through the more luxury choices left over from Christmas.

More of us are based at home now for work purposes so it wouldn’t surprise me if there’s been a big surge in sales of the humble biscuit. My love affair with them goes back to childhood and I remember there always being bickies about. Americans had cookies I noticed from Sesame Street, but here, we had the biscuit. My early faves would probably have been the chocolate Goldgrains. Two or three with a cup of tea or coffee was just the job.

The cream cracker, though, was never far away and when plastered with butter, they really hit the spot too, even if less exotic than a real biscuit, but they could be dressed up. While cheese was always a popular topping, if you were craving something sweet, a little jam brought them closer to the traditional biscuit instantly. It came as a great surprise to me years later to discover that it was in fact a couple of brothers from Waterford who were responsible for bringing these mighty crackers to the world. Another feather in the Déise cap indeed.

Before I get to the cream cracker properly, let’s first unearth the origins of what we know as a biscuit. Records indicate a form of them was originally baked in Persia, now Iran, during the 7th Century BC. A later variety came from France and by the 14th century, a type of wafer was on the go in Paris. Cookies on the other hand came from the Netherlands. The name derives from the Dutch word ‘koekje’, a small or round cake it seems which represents the small pieces of dough that Dutch bakers put in their ovens to test the temperature. There is a great history of the Dutch settling on the Eastern Seaboard of the USA. Indeed lower Manhattan was christened New Amsterdam, part of what was New Netherland before the Dutch surrendered the area to the English and it became New York. I would imagine this is how the word ‘cookie’ became popular. However, the ‘chocolate chip cookie isn’t all that old relatively speaking, and appeared first in 1937 courtesy of one Ruth Graves Wakefield of Massachusetts in America.

So back to, for me, the most interesting part of the biscuit evolution, the Waterford link. The legendary cream cracker was developed in the city during the nineteenth century by biscuit makers W & R Jacob. Quakers Isaac and Anne Jacob got married in 1824, and took up residence in O’Connell Street. Isaac was a baker and had premises in Bridge Street where he got into making earlier versions of biscuits.

At the time Waterford was a major port city, and had no shortage of ships coming to and fro and sailors get rather hungry on longer journeys. Isaac got to work satisfying a demand and his long lasting cream cracker biscuits went down well with them on their voyages. Down the line, the Jacobs’ sons William and Robert took over the business and by 1850 they set about making more upmarket biscuits as they saw a niche market amongst the tea-drinking class which had been blossoming, particularly in the larger cities.

A Waterford Mail advertisement on the 9th of November 1850 announced the opening of the Waterford General Bakery at 69 the Quay. The Jacob brothers had big plans and armed with the very latest machinery, were ready to roll. Dublin, obviously a bigger market, was on their radar and the boys established a factory there at Peter’s Row. The Dublin plant really took off and by 1858 the Jacobs closed operations by the Suir to concentrate on the capital. They expanded to Britain and a factory in Aintree, Liverpool was set up, opening in 1914.

Hereafter it gets a bit more complicated with separations and mergers and today, I think you’ll find the brand is owned by the massive multinational, United Biscuits, a long way from the original Jacob brothers, but that’s progress I suppose. Yet isn’t it exciting to realise this story has its beginnings in our very own city, another link with our glorious past. The cream cracker is just one of quite a few hugely interesting components in the colourful history of Waterford. In fact, I wonder as packets of cream crackers are put into supermarket baskets all over Waterford how many shoppers are even aware of the Jacob brothers’ story at all?

I dare to propose a good film maker might decide someday to make a movie about the Jacobs or even the wider story of Waterford in the 18th and 19th centuries. Why couldn’t we have something to rival period dramas like Poldark, Downton Abbey or even the currently very popular Netflix offering, Bridgerton? Surely with a little imagination, and a good dollop of poetic licence, it could well have the makings of a decent, historical yarn. If we dug down into what really happened amongst the lads and lassies on the biscuit factory floor mixed in with the visiting sailors surely a bodice ripper would be closer than we think. I’ll bet there were some fun and games and a bit of craic worth exploring there. There would be the tourism spin off too. I can see it now, biscuit clubs and groups from all over the world heading to the Déise to see where it all began.

Whatever your brand of biscuit though, there’s no question but they are here to stay. Nothing as of yet has come along to replace them. Pandemics and cataclysms will come and go but the bickie will survive. Nice to think that here in Waterford, we’ve played our part. Next time you’re buttering your cream cracker, say a silent thank you to the men who made it all happen. Get the kettle on.

Time Out With Timmy: A Place For Everything