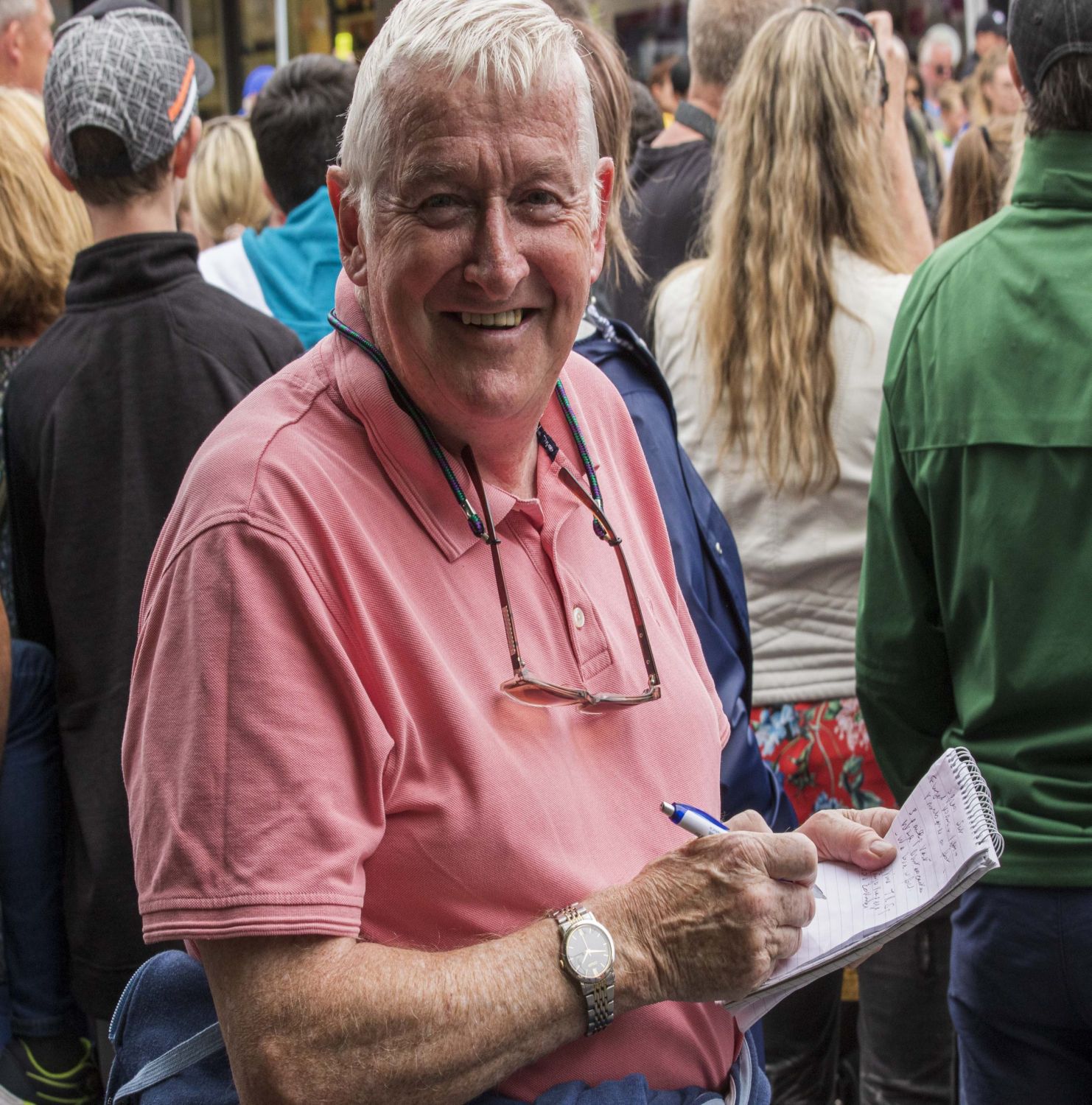 REVIEW: Arts & Theatre in Waterford during 2020

THIS time last year, the Coronavirus was no more than a source of amusement. Remember all the cartoons on social media? The endless gags about Corona beer? Wuhan and the batty virus was no more than a source of fun? Because no one believed that a virus in China could end up in little old Ireland. Trump’s Covid antics added to the comic script and his Dettol cocktail would surely have trumped any inventions that even Waterford Pantomime Society could come up with.

The arts review of the year is always a special article for me. I look forward to writing it each year because it allows me revisit all the wonderful events that I have reviewed in the last 12 months in my look back on the arts events of the year. That’s the thing about performance art; it lives in the memory and we carry those standout performances with us.

The year began so well. The Theatre Royal opened the year with another collaboration between the theatre and WIT Humanities in their annual Shakespearean review for Leaving Cert students. The house was packed for the week for the Hamlet review and the quality of the production drew great praise as did the subsequent Theatre Royal Schools Mentoring Programme with their debut production of ‘Not a Session’.

David Hennessy’s conveyor belt of talent continued to roll at Dungarvan Junior Stage School and their excellent production of The Addams Family that saw multiple casts and actors in smashing character roles. Edel Quinlan’s Centre Stage School of Ballet staged a delightful ‘Coppelia’ to a packed house at the Theatre Royal in February.

‘Ryan’s Jud elicited sympathy and revulsion in equal measure and his bass-baritone in the Lonely Cabin scene was a towering piece of work.’

Everything that’s good about amateur and community theatre was on show at the Premier Hall for Portlaw Musical Society’s ‘Cinderella’. Their fortieth annual production was a sell-out and the audience was certainly delighted with the standard of the performance. Community and talent were central to the Old Parish production on a bitterly cold night in February. Thíos sa tseana-pharóiste sa Rinn, Aisteoirí an tSean Phobail debuted ‘Broken Nest’ from their own Declan Terry. Declan’s remarkable and clever script balanced out the divisions that separated families and communities during the violent struggle of the War of Independence.

Garter Lane featured some excellent work. Waterford-based playwright Ronan FitzGibbon’s ‘Blackwater Babble’ was directed by Waterford’s Tich Meagher and brought us on a captivating journey of memory and discovery that was full of self-recrimination. A superb ‘Gone Full Haversham’ followed on a fortnight later. Irene Kelleher certainly went the full Havisham, and then some, on a stormy night at Garter Lane, where the actress’s tale of a jilted bride brewed up another storm of biblical proportions. In early March, writers Tony Kelly and Pat Daly introduced us to Gar Campion in ‘The Hurler’. In fact, Ireland’s greatest ever hurler – a latter-day Cúchulainn who could hurl points from a passing train coming out of a tunnel into the darkness of the night.

‘Put on your Cornflakes’ in the Theatre Royal featured bus driver and latter-day taxi driver Tommy who has now got dementia. And he’s all of 54. And wife Trish is his full-time carer with both her children, Shane and Kelly, working abroad – casualties of the Crash. The stark script penned the gradual disintegration of a mind and the effect that Alzheimer’s has on a loving marriage. Writer/actor Pat Nolan was superb as the struggling Tommy and Rose Henderson was excellent as the loving wife who struggles to maintain what’s left of a relationship that’s slipping inexorably into a twilight world of oblivion.

“Well that has to be the happiest requiem I’ve ever heard,” declared a beaming Madrigallery fan to me last January as the last chords sounded in American composer Dan Forrest’s Requiem for the Living to a packed Christ Church. Forrest’s score is a gem and Madrigallery’s performance of it was a joy. There was a feeling of endless sound throughout as if the singing never actually stopped – an effect that only a choir working in layered entries and phrases could achieve – and the barely audible whisper that opened and closed the Requiem was a metaphysical experience of peace and reverence. Waterford-Music prides itself on the diversity of its programmes. Back in February, The Salterello Trio certainly ticked all the boxes for a varied and eclectic programme. “Well”, said a regular attendee behind me, “it was certainly different.” Different it was but I wondered about the entertainment value.

Well it was just great to find myself at a musical that tells a straight-forward story and Carrick-on-Suir Musical Society’s production of Oklahoma pulled the punters in for a week and more. ‘Okla’ never fails at the box-office. The audiences always warm to the feelgood storyline of lovers Curley and Laurey in a will-they-won’t-they scenario as they come together, fall in love, separate when circumstances dictate and ultimately unite in a belter-whelter of happiness. The standout performance of the year was here. Derek Ryan was brilliant as the stammering, slow-witted, terrifying, hands-off nutter Jud Fry who is sexually obsessed with Laurey. No one wants to see a stage-villain screaming and shouting. Derek allowed us see into Fry’s loneliness and work out just what exactly makes Jud tick and Laurey’s skin crawl whenever she met him. Ryan’s Jud elicited sympathy and revulsion in equal measure and his bass-baritone in the Lonely Cabin scene was a towering piece of work.

The Broderick Talks at the Waterford Museum of Treasures continued until February 29 and dealt with the Lemass years. Seán Lemass made little money from his life’s journey as a republican, TD, Minister and, finally, Taoiseach. Aware of failing health, he resigned as Taoiseach in 1966 after seven years in office. Seán Lemass died in May 1971 and is widely acknowledged as Ireland’s finest Taoiseach – even by his rivals. He left nothing; other than a modest house. And a philosophy that embraced a modern, outward-looking nation that promoted change and education. ‘Be yourself’ said Oscar Wilde ‘everyone else is taken’. I think this is historian Eugene Broderick’s secret. He’s utterly at home when speaking to the packed attendance who now clearly regards him – despite his gentle Cork accent – as one of their own.

Despite a wealth of information and a lecture style that is as informal as it is informative, Eugene never talks down. He has that gentle knack of making his listeners think that he’s pointing out the obvious when drawing conclusions that we would probably never have arrived at. And this is why his talks pack out the Garden Room at the Museum of Treasures.

Next week I shall review the immense contribution that the Arts made online.