AS festivals and events are funded to the tune of €1.2m by Waterford City and Council Council, a Fianna Fáil Councillor has suggested to reinvest the money, given the likelihood that most will not go ahead due to Covid-19.

Cllr Jason Murphy explained to the latest online plenary meeting that a lot of these festivals usually occur within the first couple of months a year. “Let’s be honest in the present circumstances they are not going to take place. I think we should be reinvesting the money that we put aside for these festivals into capital projects,” he said, citing the sum €45,000 that has been set aside for the St Patrick’s Day parade in the city. According to the Councillor the annual day is not likely to take place. “March 17 is only a couple of months away. The schools won’t be back maybe until the middle of February. There’s no way we are going to have a parade here in Waterford city,” he said. 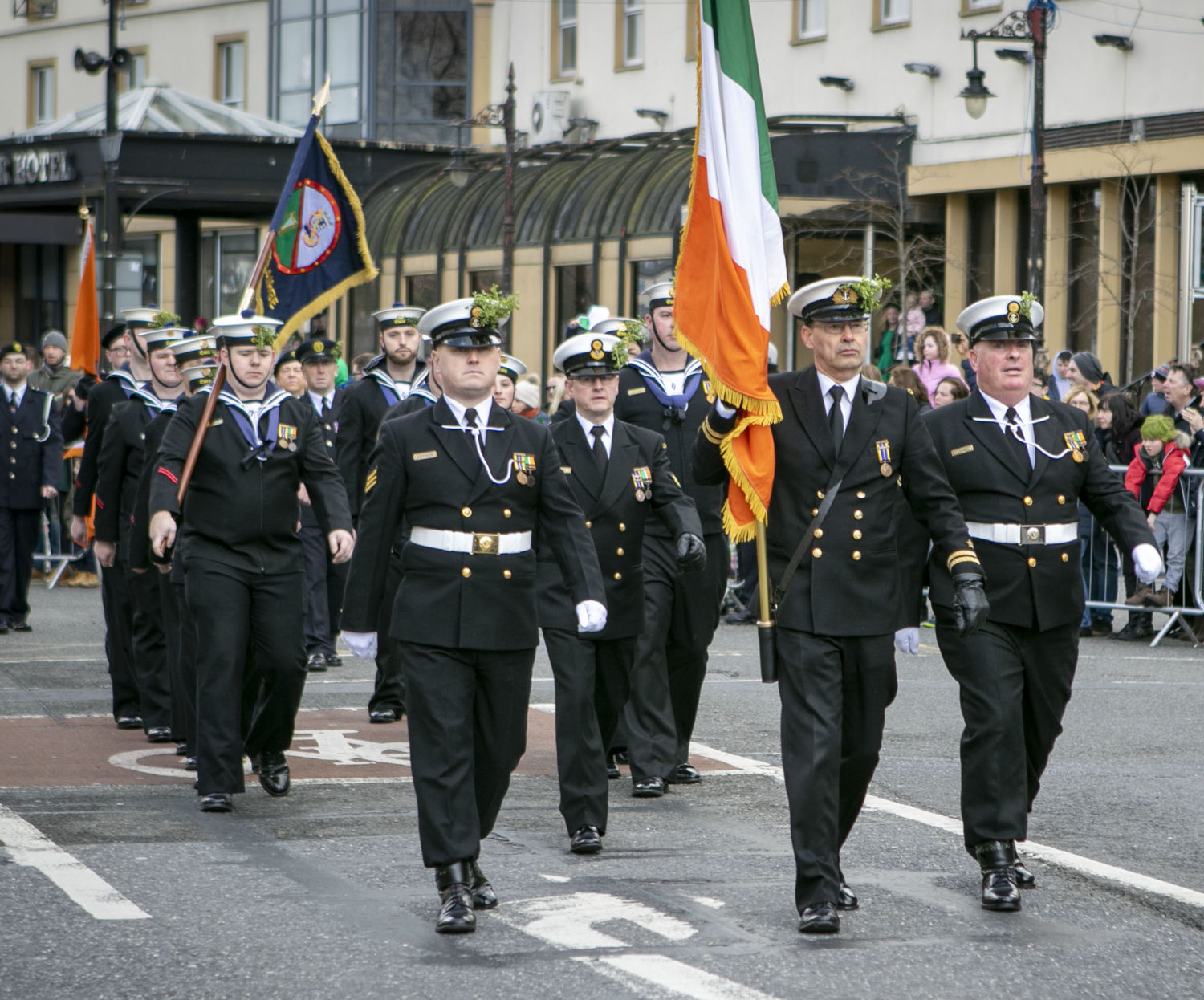 Portlaw, Dungarvan and Tramore have all been allocated smaller sums for their parades. He said the funding should be invested into capital projects including the People’s Park.

Director of Services, Economic Development and Planning, Michael Quinn said, in principle, the Council will be actively managing festival spend and engagement around it as a result of Covid-19 to make sure that money is not wasted. “The reuse of that money is something that we will consider and we will bring a proposal back to Council in due course,” Mr Quinn said.