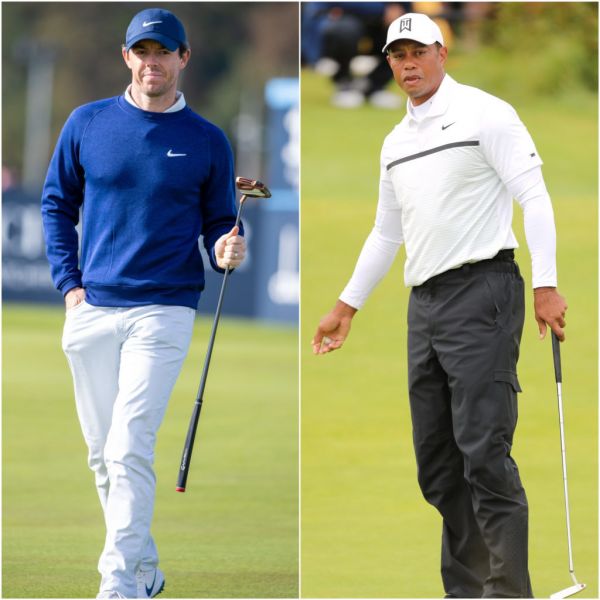 Rory McIlroy is confident 15-time major winner Tiger Woods will make a swift recovery from his fifth back operation.

Woods underwent surgery to remove a pressurised disc fragment after feeling discomfort during the PNC Championship in December.

The 45-year-old announced the news on social media on Tuesday, but McIlroy said: “I’ve known for a while. He had it on the 23rd of December.

“In his words it was a small procedure. Obviously any time you are being cut into you try to avoid that as much as you can, but he was back on his feet the next day so I don’t think we can read too much into it.

“I think they were just trying to clean a couple of little bits up. Obviously he won’t be playing for the next couple of months but he should be back for the Masters, if not before that, so I think he’ll be just fine.”

“He won the Masters with four back surgeries so there’s not much he can’t do,” McIlroy added during his press conference ahead of this week’s Abu Dhabi HSBC Championship.

A statement published on Woods’ social media channels read: “Tiger has recently undergone a microdiscectomy procedure to remove a pressurised disc fragment that was pinching his nerve after experiencing discomfort following the PNC Championship.

“His doctors and their team have determined it to be successful and expect him to make a full recovery.”

Woods, who will miss the Farmers Insurance Open later this month and the Genesis Invitational in February, added: “I look forward to beginning training and am focused on getting back out on tour.”

The Masters is due to take place from April 8-11. Last year’s tournament was postponed from April to November due to the coronavirus pandemic.

Woods finished in a tie for 38th in the defence of his title after taking 10 on the par-three 12th during the final round, although he did respond with five birdies in his last six holes.