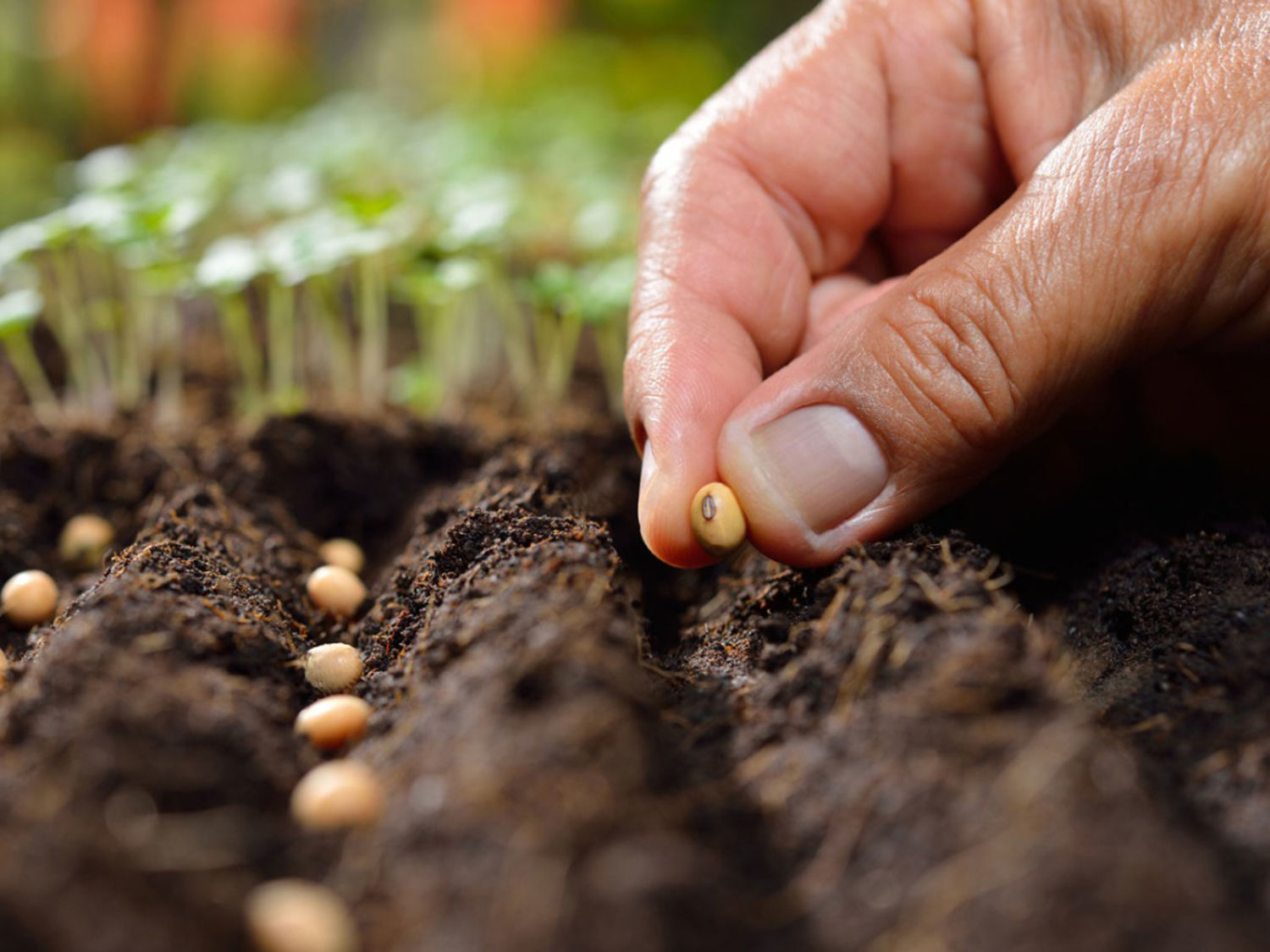 THERE was a time in Ireland and it is still in the living memory of many people that changes in lifestyle, living or progress was at a snail’s pace. The changes came in the 1960’s onwards and the speed with which we have caught up with the rest of Europe has been spectacular.

Similarly, with a few exceptions, the vast majority of people did not engage in much gardening. If they did it might have been to grow some vegetables with perhaps a few flowering plants, the types of which could be numbered with a hand count. It was a case of managing living in a very simple way but since then we have developed in a similar, exceptional way on the back of a more affluent lifestyle.

I do not think that many people like too many changes in their lives but we as a race do accept changes and adapt to it fairly quickly. Look at what has happened to our reaction to the Coronavirus and it has only been with us since March. While the vast majority have worked hard to contain this by changes in our lifestyles there is a small minority that are oblivious to it and this will certainly delay regaining back some sort of our normality.

Not all people have gardens or private spaces in which to chill out, potter around and otherwise engage with plants but even those can think outside the box and find somewhere within the current 5km restriction to spend time close to the natural world. The ability to do any of these things has been the saviour for the majority of people and it looks like we will have a sort of repeat this year but this time we are better prepared to organise what to do for the months ahead.

The blunt facts about Brexit and gardening are that supplies of a huge range of plants will not be coming into this country from the UK. Many people used to obtain seeds and plants but the added costs of documentation and health inspections mean it is too costly to supply into the relatively small Irish market and, consequently, many companies have discontinued this service. It is not the end of the world but this is a big change for many gardening people, who will have to make different choices.

We are used to growing a range of familiar vegetables and flowers from seed and they are the ones that are proven to thrive in our conditions. Unless there are changes before next year, we will be sowing seed from other countries like France, Germany and Italy and have to take pot luck with our

The situation with seed potatoes is more serious as they almost all come from Scotland and they have been banned from importation since January. There are adequate but limited supplies available for this year as they were imported before the deadline last December but I have a feeling that Ireland will have to get a regional rule change on this as, we all have particular fixed preferences for potatoes and are unlikely to suddenly enjoy eating European potato varieties.

We never sow our vegetables or flowers too early but try to have them at a hardened off stage just when they need to be planted out. We have begun to sow a few pots of peppers and tomatoes and will now wait and see what germinates before sowing again and in this way we hope to have adequate numbers for planting out from April onwards.

If you have any queries or comments you are welcome to share them with me on [email protected] or 051-384273.

Green Fingers: Should I stay or should I grow

#Green Fingers: Food for daily living from your garden